One of the first photography devices was known as the ‘camera obscura’. This translates literally from Latin as ‘chamber darkened’. The camera obscura consisted of a darkened box with a hole (aperture) and later a curved transparent cover (lens) on the front of it to help project an external image onto an internal screen.

Cameras are all around us – from the sanctified SLR to smartphones to security CCTV – recording each instant they’re directed towards. Unlike the human brain, which is also capable of recording visual images, camera equipment can enable its users to capture infinite instances in quick succession and reproduce those images multiple times exactly as they were first documented. In the UK, it is estimated that the average person is caught on camera 70 times a day, but does the average person know how their image is captured?

How do cameras work?

From the perfect panorama to the smartphone selfie, the basic principle of photography remains the same. When you press the trigger button on a camera, the aperture opens up at the front of the camera and light enters in through the lens. How the image in front of the camera is then recorded differs at this point between digital cameras and analogue cameras. Both processes are affected by the colour, speed and intensity of the light that streams through the aperture. Digital cameras use sensors which capture this information and convert it into electronic signals. These signals are then assimilated into an image. The light-sensitive film in analogue cameras is the element which reacts to these variances in light. 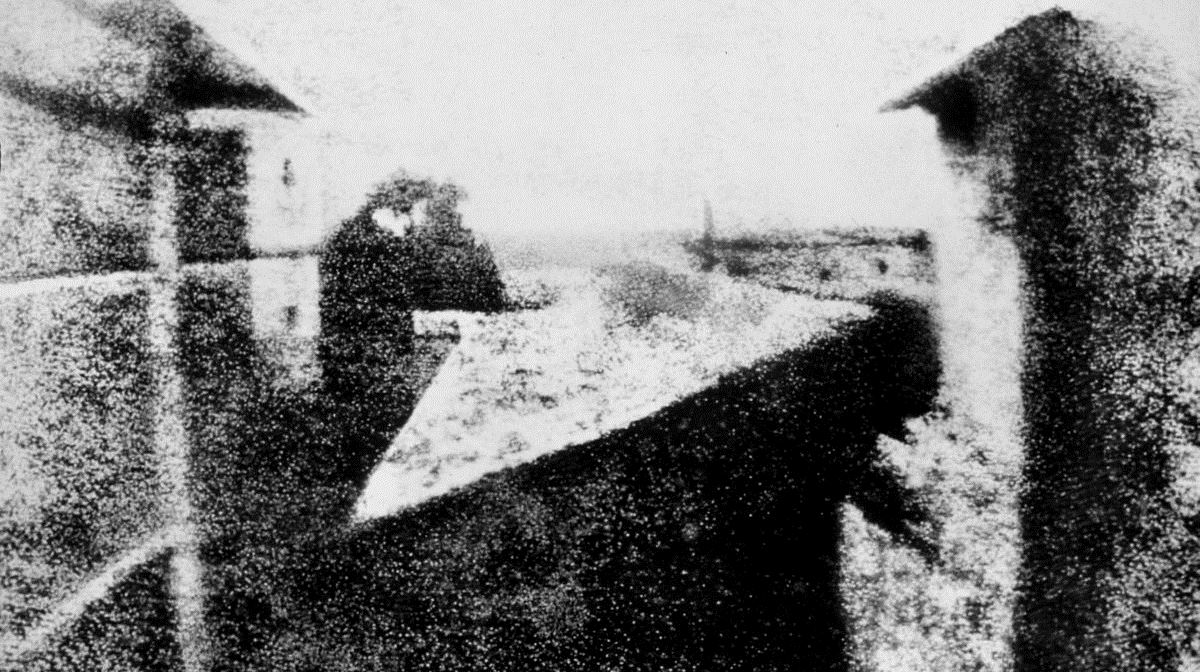 When was the first photo taken?

‘View from the Window at Le Gras’, by Joseph Nicéphore Niépce is often cited as the oldest surviving photograph. It dates back to 1826-1827, and is a black and white image of the buildings and countryside that surrounded his estate. The photo was captured using a camera obscura and printed onto a pewter plate. The first photo portrait of a person (a selfie no less!) was of man called Robert Cornelius (see below) and was produced in 1839. 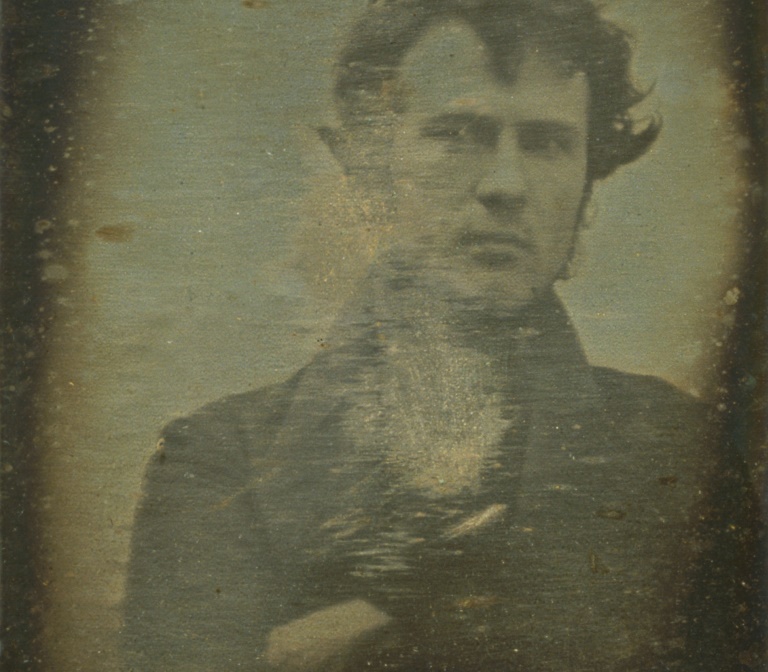 Consequent on cameras, humans became able to show each other images of things, of people, of places, from other parts of the world without needing to be where the image was taken. We take this for granted now, but, once upon a time, the camera was truly a revolutionary device.

If this post has inspired you to investigate cameras further, then why not take a look at the Lomography Konstruktor Camera? The camera is an analogue SLR camera that you put together yourself, allowing a hands-on exploration of the innards of a device that many of us do take for granted.

Fun St. Patrick’s Day Gift Ideas For All The Family