LEGO® NINJAGO® play sets are set in an ancient and mystical land presided over by a fearless group of ninja heroes battling to defeat a horde of evil invaders. Adventurous children will love building an array of cool vehicles and mechs and then teaming up with Master Wu, Kai, Lloyd, Zane, Nya, Jay and Cole as they role-play and reimagine epic scenes from the NINJAGO Masters of Spinjitzu TV show. 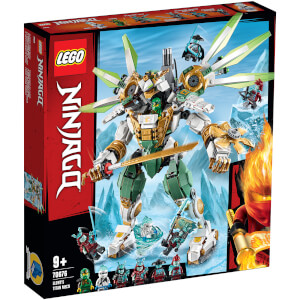 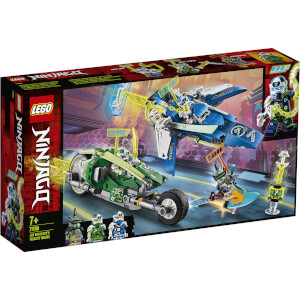 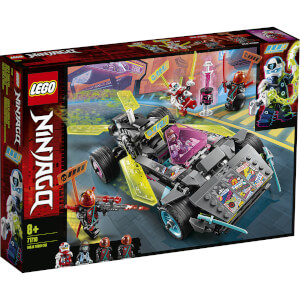 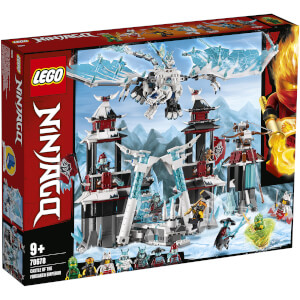 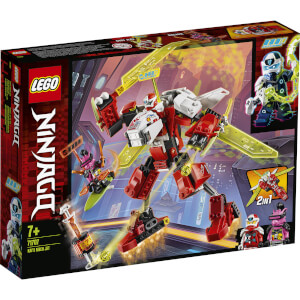 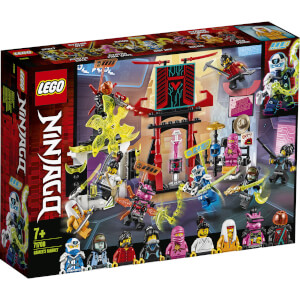 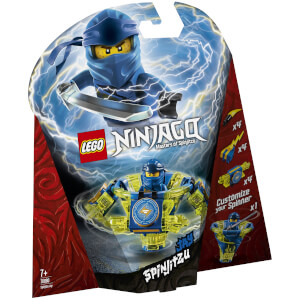 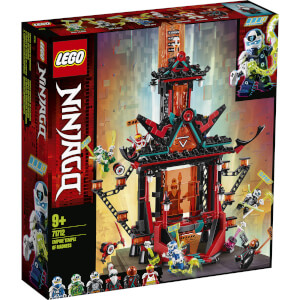 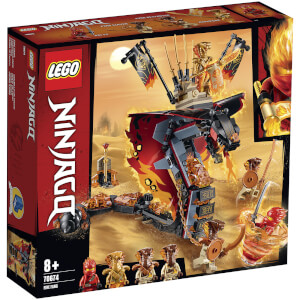 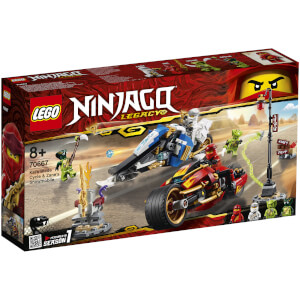 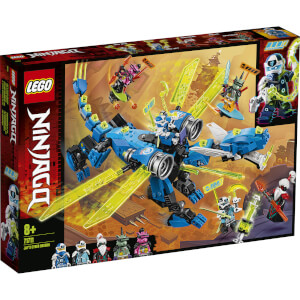 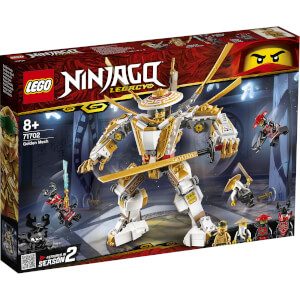 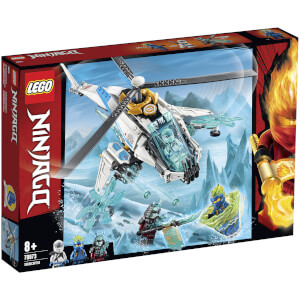 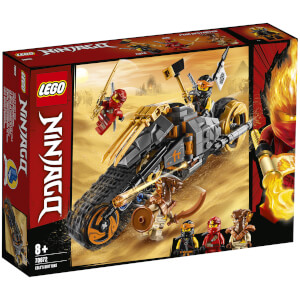 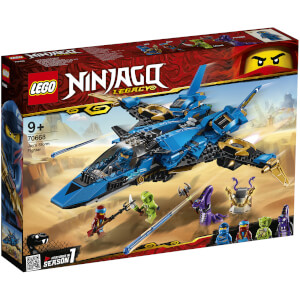 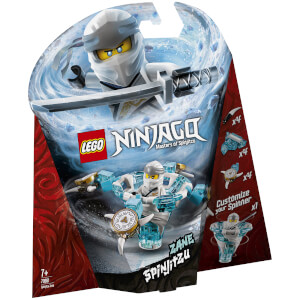 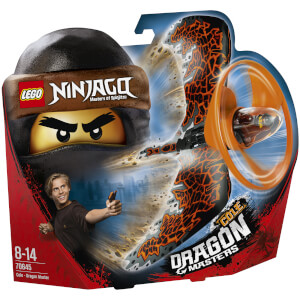 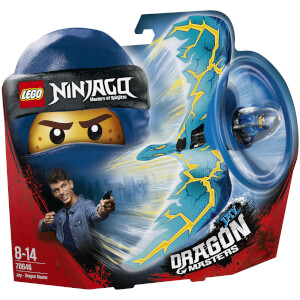 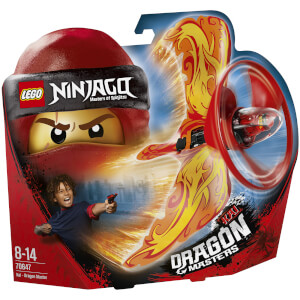 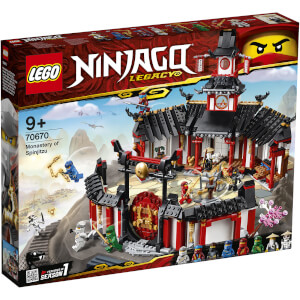 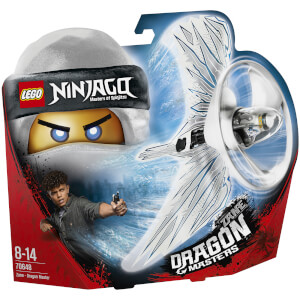 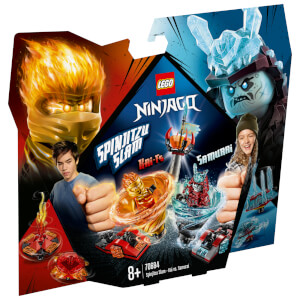 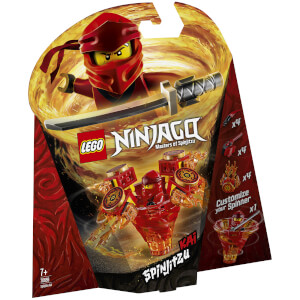 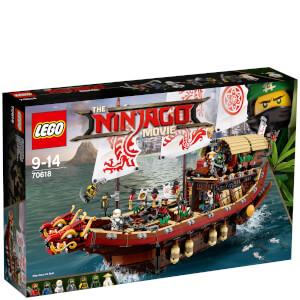