สวัสดี (S̄wạs̄dī!) to our sixth scented candle subscription box, Scent From Bangkok, where a clear stream becomes an opalescent, pink blossom speckled river that cascades between mountaintops, reverberating like the om of Theravada monks. Alongside, a herd of elephant salute the sunrise and not too far off from them jungle tigers roar birdsongs. The river wends and winds between the temples of Wat Arun and Wat Pho, where resplendent reclining Buddha greet those willing to walk a lesser trodden path. Through the city, the sound of falling water is replaced by ranat, pi and klong (xylophones, oboe and drums), the padding of masked Khon dancers, whose costumes coruscate in the warming midday sun, and the cries of a street vendor with a fig flower on her wrist who promises the sweetest and spiciest food that Bhat can buy. 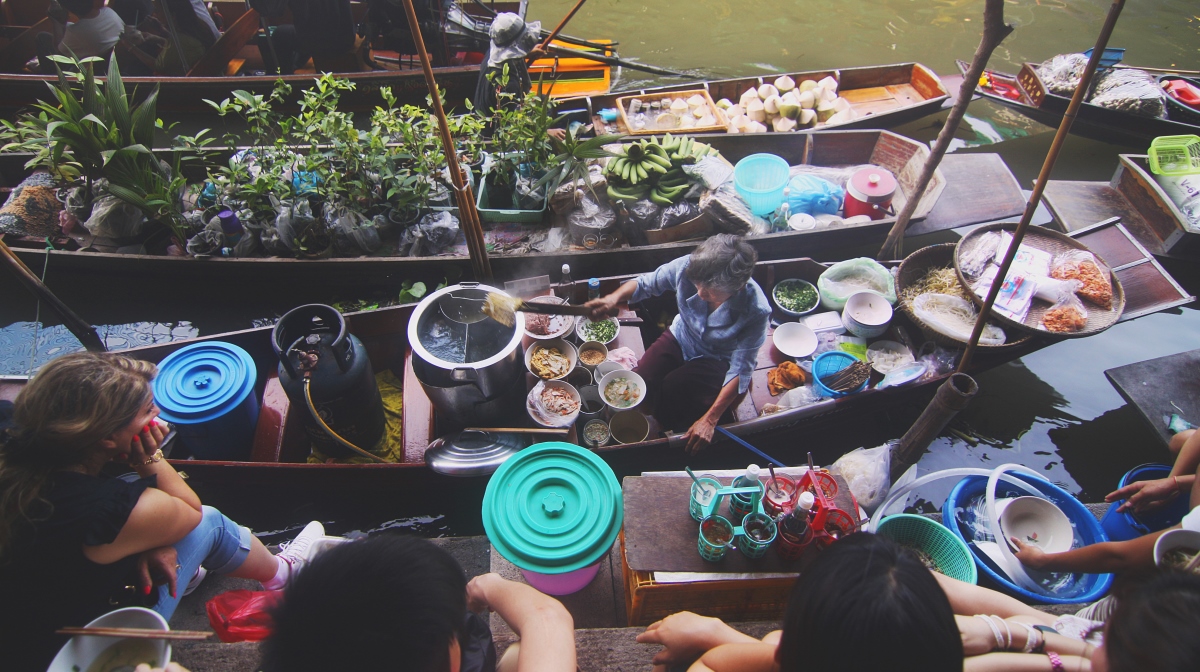 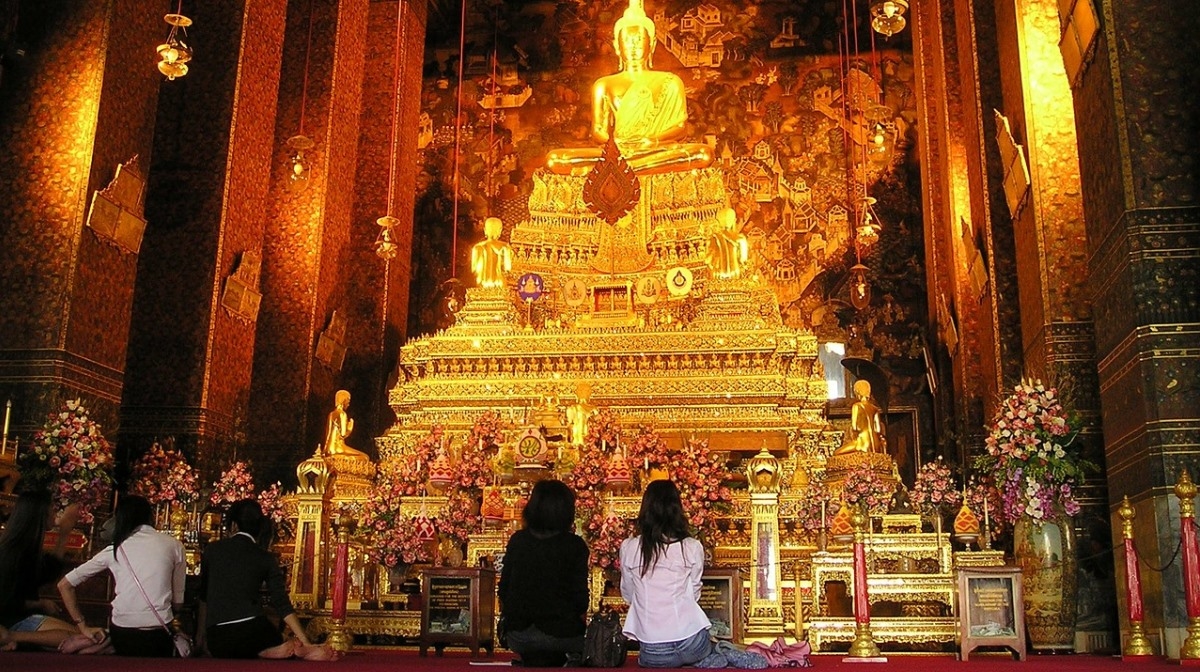 This month, Terese says she was channeling peace and tranquility with Scent From Bangkok, dreaming of delicate flowers and water lillies overlooked by Buddhas.

The Taste of Thailand

Thai food is often a balance of three of the five: sweet, sour, salty, bitter and spicy. In a survey of the USA’s favourite world foods, 35,000 Americans voted four Thai dishes into the top 10. These included pad thai, som tam and massaman curry.

Place your bets ladies and gentlemen. I give it 4 minutes. #massamancurry 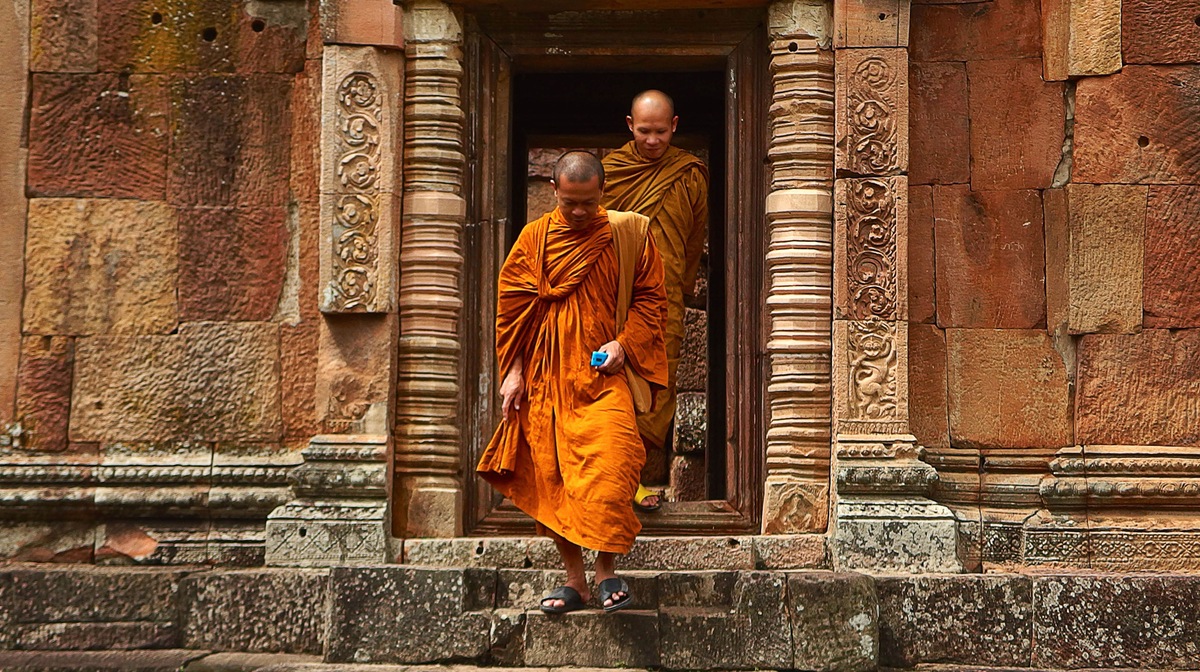 What was in Scent From Bangkok? 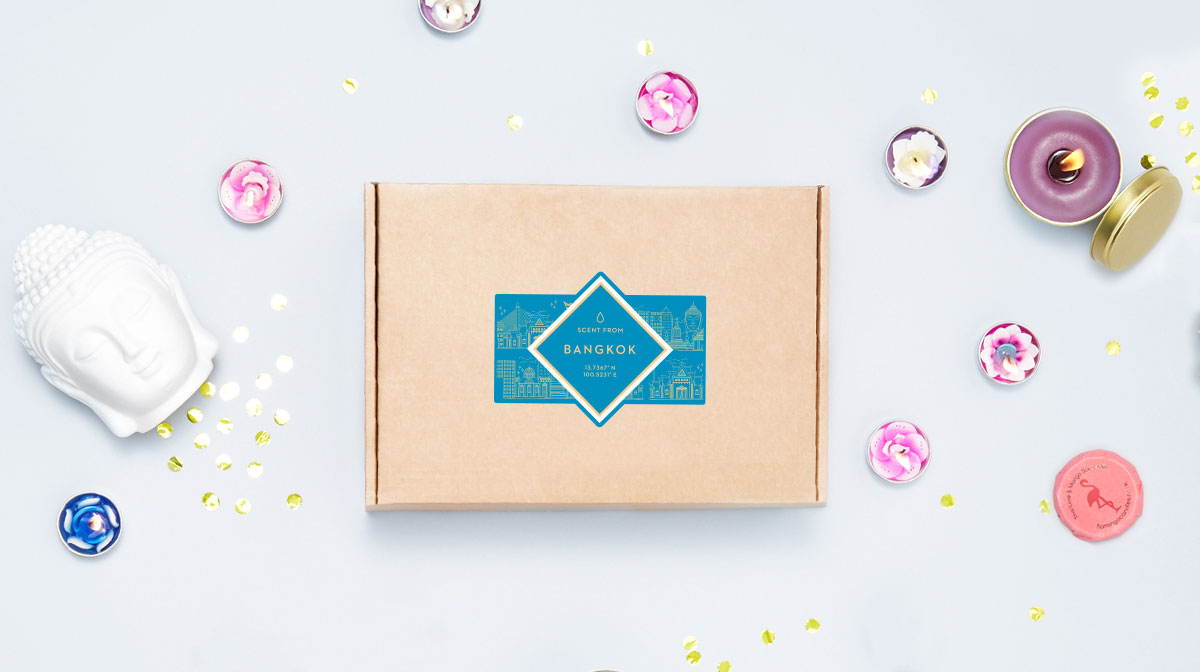 This month, Scent From takes us to the Far East with a trip to Thailand’s Bangkok, a city that’s been on my wanderlust list for a very long time and somewhere that I hope to visit in the very near future. Every box that I’ve received so far from Scent From has smelt amazing when I’ve opened it up, but March’s edition is definitely their best yet!

Behind and above you the Savoyarde of Sacré-Cœur weightily sounds out the end of your evening; in front of you, lamps laconically illuminate the cobbled descent of Montmarte - bonjour et bienvenue to the fifth stop of our premium candle subscription box journey: Scent From Paris.

We’ve been to Marrakesh, Stockholm, New York, The Alps and Paris so far on our premium candle subscription journey. Where’s next? From fact or fiction, where would you like to go to? Let us know on social @iwoot with #scentfrom!

If you enjoyed this post, make sure to check out our Spring/Summer 17 Gift Ideas & Trends hub.