Level up your gifting game and check out our picks of the Best Gifts for Gamers on the market.

Looking for some cool gifts for gamers or video game fans? We’ve got you covered.

One of the World’s first video games debuted in 1958 and was a very simple Tennis-inspired game named ‘Pong’. Other early games included the game ‘Nim’ in the 1940s and the ‘Brown Box’ in 1967. The developers and inventors of these games really would have had no idea what their creations would become in the world today.

Currently, there are millions of Video Games and PC Games out there, with approximately 2.7 Billion Users. With the number of Gaming fans constantly rising around the world and with new Games being released almost daily, the future of the gaming world is set to be a bright one.

It’s fair to say that Video Games get their fair share of criticism and if you’re reading this blog you’ve probably thought about smashing your significant others’ X-Box or PlayStation at some point. However, Video games are actually known to have several benefits such as; increasing problem-solving skills, improving attention and concentration skills.

Not only do they have certain cognitive benefits, but Video and PC Games are a wonderful way to escape to fantasy worlds, dive into thrilling adventures and immerse yourself in a gripping story. The Gaming community is a huge, global network, but for those on the outside looking in, it’s hard to know exactly what to buy for an avid gamer as a gift. 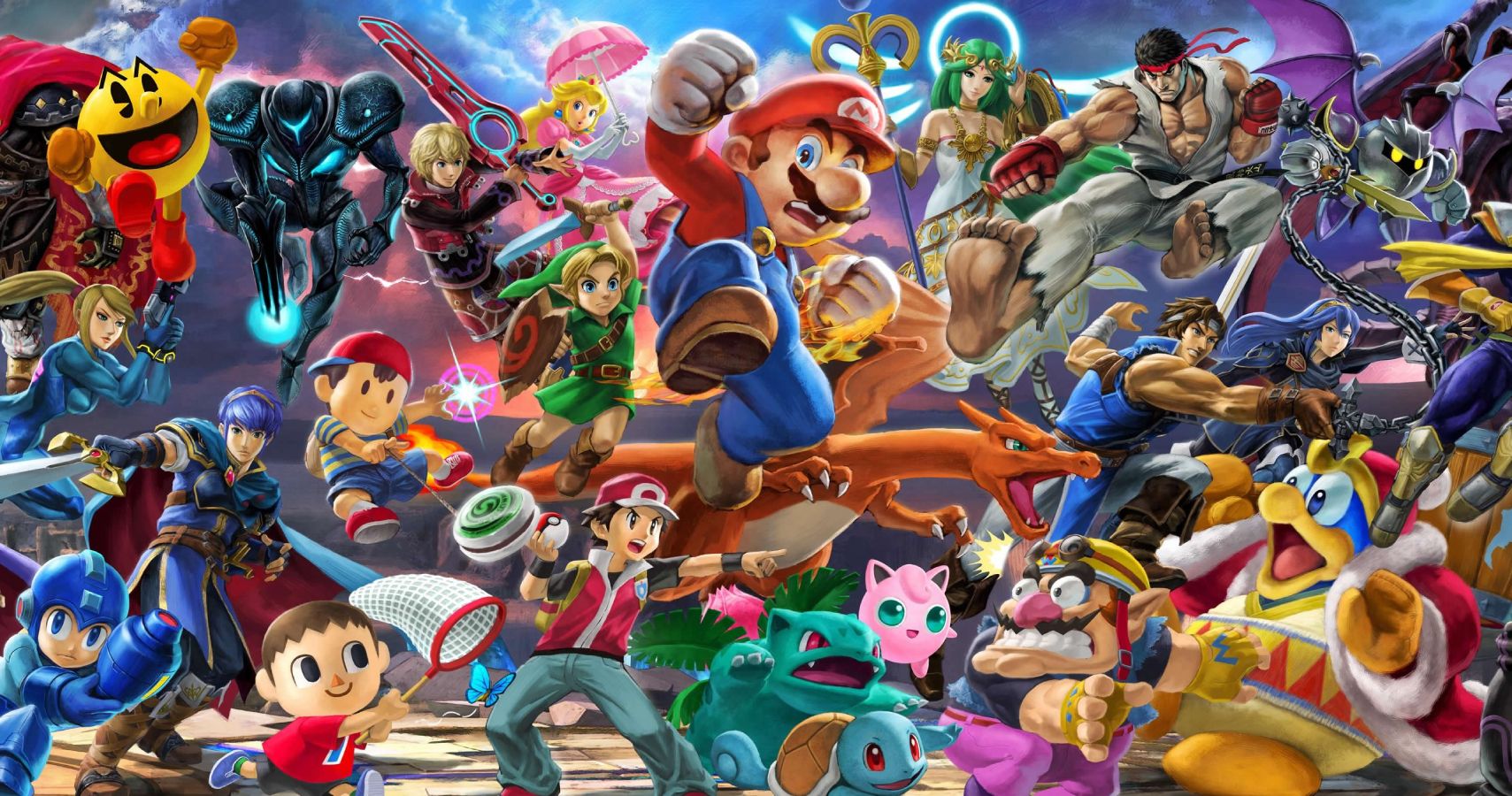 There are so many different Video, Online and PC games out there, but there are a few Gaming Heavyweights that are worthy of a special mention.

First up is Nintendo. The multi-billion-dollar company is a household name and one of the world’s biggest gaming corporations. The brand has some standout games such as Mario Kart, Super Mario Bros, Donkey Kong, and The Legend of Zelda.

Sega is another Gaming giant, with a huge list of popular games. Sonic the Hedgehog is one of their most popular games, but others include Golden Axe and Tetris. Activision is another major player, with Call of Duty and Overwatch as two of their leading titles and Tencent Games has the insanely popular Fortnite in its ranks. Microsoft’s X-Box and Sony’s PlayStation are two of the Gaming market leaders and have a whole host of incredible games between them.

No matter whether you’re shopping for a Fortnite fan or a Mario Kart marathoner, you’re sure to find the perfect gift that the gamer in your life deserves with our gifts for gamers gift guide.