Today (30th July) is International Day Of Friendship, a day to celebrate the people in your life who make you laugh, smile and are always there for you.

First introduced in Paraguay in 1958, soon enough it was being celebrated across the world, with the United Nations officially declaring 30th July as International Day Of Friendship in 2011.

To celebrate, we thought we would share with you our favourite surprising celebrity friendships, the duos you might not have expected to be BFFs. 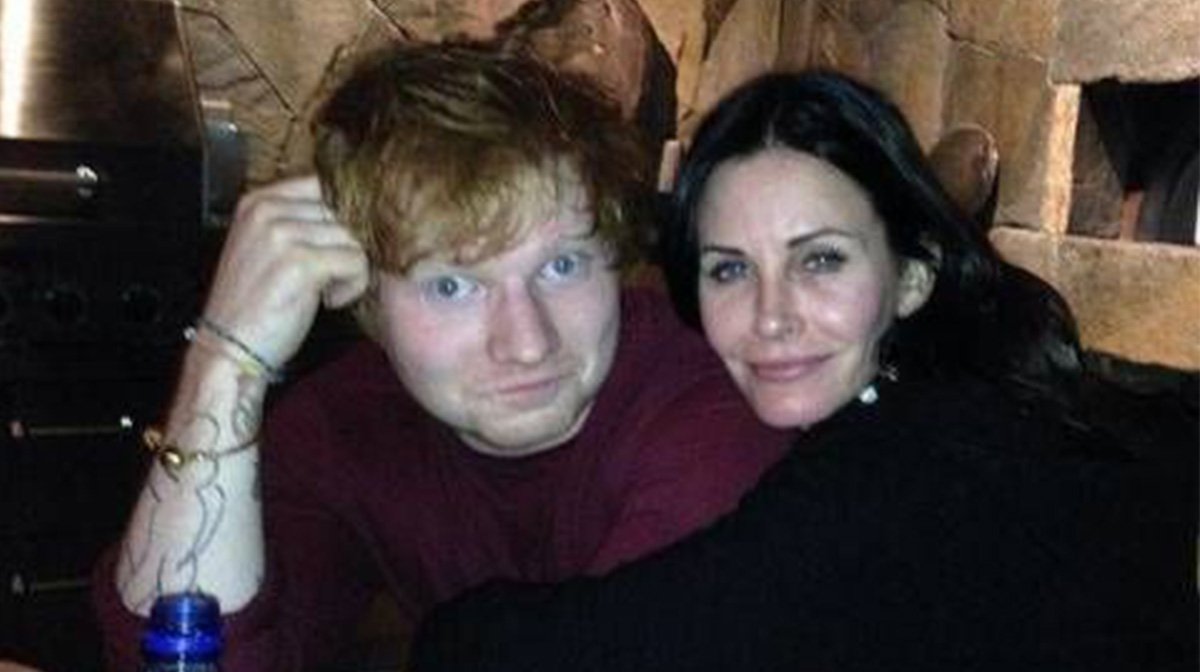 Introduced to each other through a mutual friend, singer Ed Sheeran and actress Courtney Cox have been mates for a while, with the Friends star even letting Ed live at hers for a few months rent free whilst he wrote one of his albums.

In a way Ed returned the favour, setting Courtney up with her current partner Johnny McDaid from the popular band Snow Patrol. 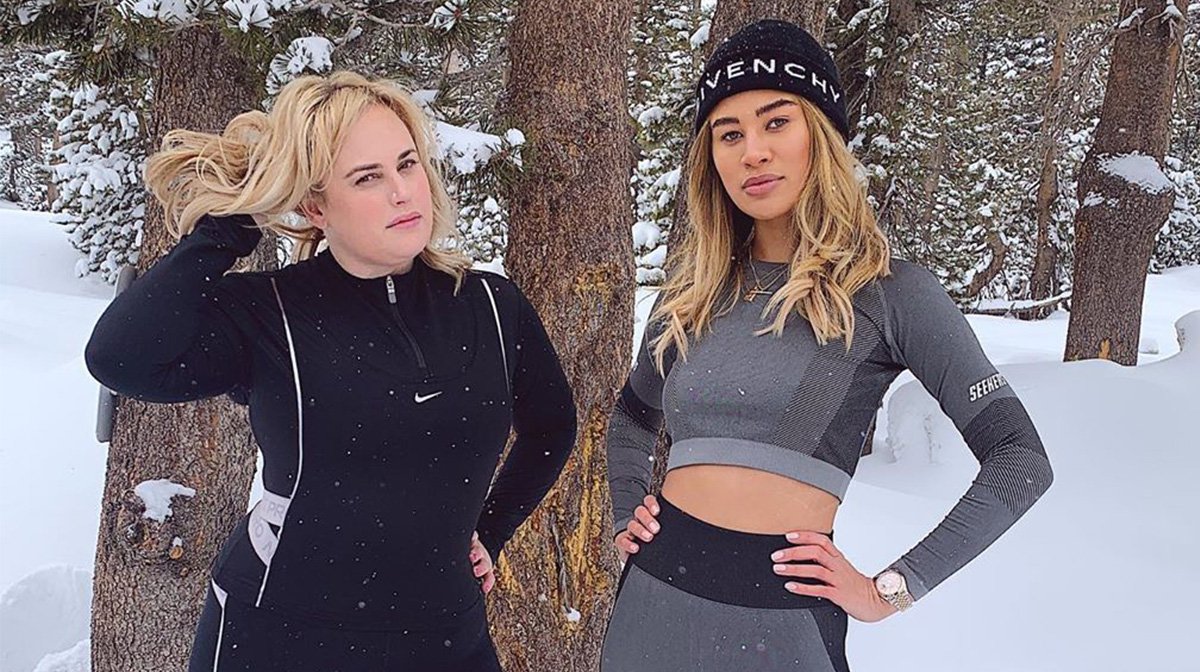 When Love Island series three star Montana Brown uploaded photos to her Instagram of her and comedy actress Rebel Wilson hanging out, we admit, our minds were blown.

It turns out the pair met through Hollywood producer Mickey Gooch, with Montana getting to know him after signing up with an acting agency in Los Angeles.

Rebel dated Gooch in 2013/14 and despite their split, they have remained close friends.

The sofa of BBC’s Graham Norton Show often brings together a random selection of celebs and let’s be honest, they either get on or the vibe of the episode is very awkward.

Whoever decided to put Lady Gaga on the sofa next to June Brown, a.k.a. Eastenders’ Dot Cotton, though was a genius as they got on like a house on fire.

After the show, Gaga even invited June out for a night of clubbing! Now, that would have been a fun night out! 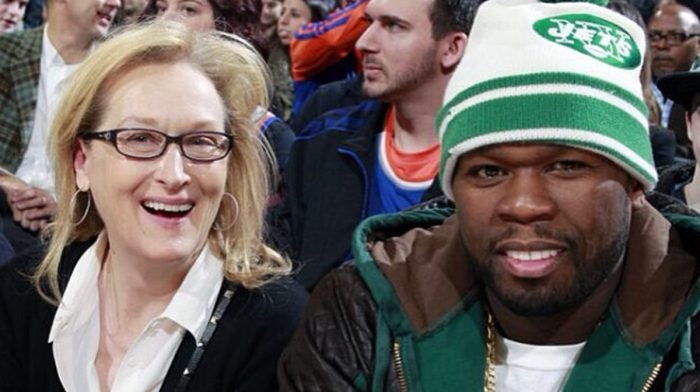 This odd twosome first met when they so happened to be sitting next to each other court-side at a Los Angeles Lakers vs New York Knicks basketball game.

Having a great time, they also hung out post-game along with the late basketball player Kobe Bryant. 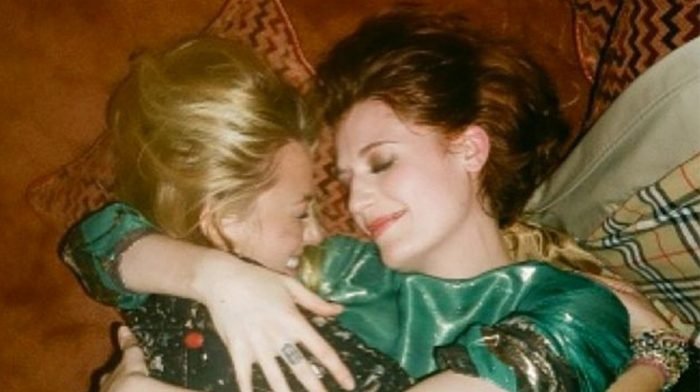 Hollywood A-lister Blake Lively and folk-rock star Florence Welch, lead vocalist of Florence And The Machine, have been friends for years.

And whilst we don’t know how they first met, we do know Welch gave a live performance on Lively’s wedding day to hubby Ryan Reynolds. Cute!

Celebrate and treat your best friend to something special. Shop now! 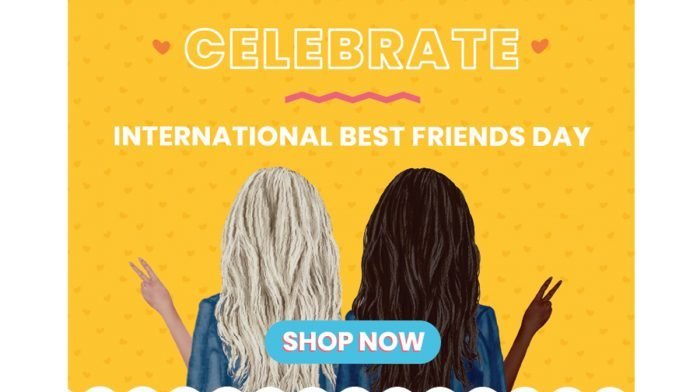 Fun St. Patrick’s Day Gift Ideas For All The Family