Oh. My. God! Last week our new and exclusive Friends Homeware Collection launched and we are pretty obsessed.

Whilst the highlight has to be the exact replica of the iconic Central Perk sofa, the collection also includes mugs, entrance mats, cushions, blankets and more inspired by the popular sitcom.

So to celebrate the launch, we thought it would be fun to rank our top five favourite Friends episodes which we admit, with plenty of great episodes, couldn’t be any more challenging.

5. The One Where Ross Is Fine 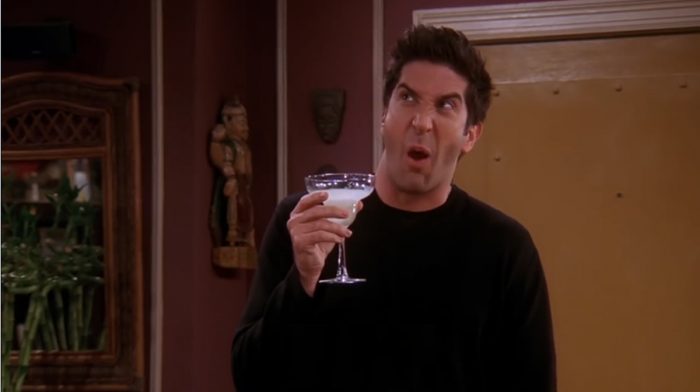 Although Joey dating Rachel is one of Friends’ worst storylines, it was worth it for this hilarious episode alone which sees Ross react to the news, constantly telling everyone he is ‘fine’ when really he isn’t.

Highlights include Ross getting drunk on margaritas, burning himself with a hot dish of fajitas and Joey being the sweetheart he is, staying to look after his troubled friend.

Also don’t forget this is the episode where Chandler tells a young kid he is adopted, without realising the boy didn’t know. Classic Chandler!

4. The One Where They Say Goodbye a.k.a. The Last One 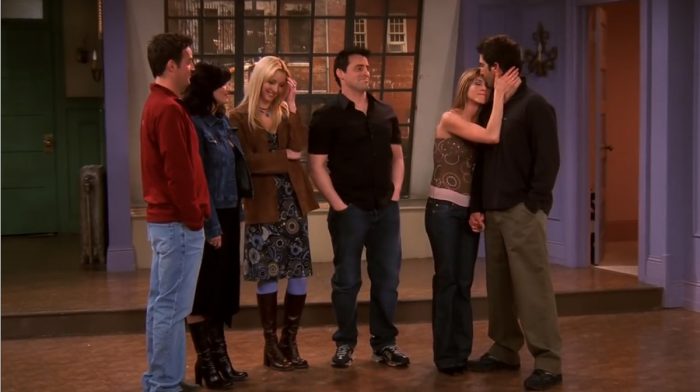 We couldn’t not include the very last episode in this list as it ended the show perfectly, causing us all to reach for those tissues.

Of course Joey gifting Monica and Chandler the chick and the duck, the gang saying goodbye to the apartment and Chandler asking where they should all go for coffee are great moments, but this episode belongs to Ross and Rachel.

Will we ever get over the ‘I got off the plane’ line? Well, you all know the answer to that!

3. The One With Ross’ Sandwich 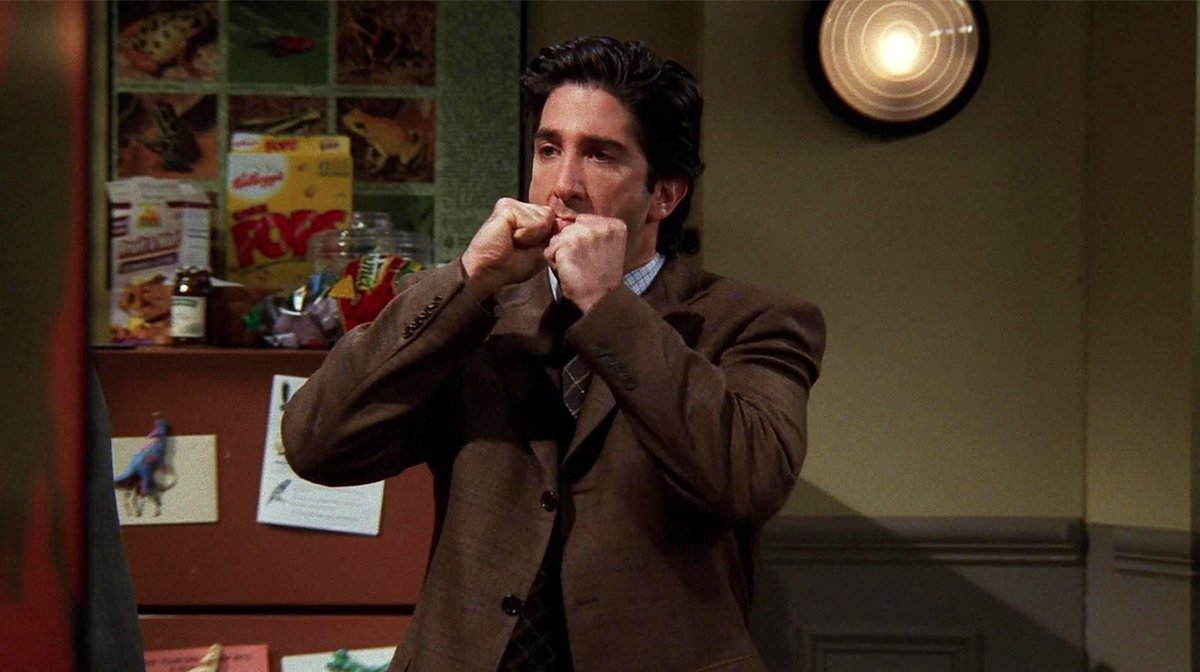 We have all been there, where a colleague or flatmate accidentally (or maybe even purposefully) eats a tasty treat you had been saving for later.

It sure is annoying, and something which tipped Ross over the edge in this brilliant episode as his tasty sandwich, which included the delicious sounding ‘moist maker’, was eaten by his boss.

Repeatedly shrieking ‘my sandwich’, you get bonus points if you know how many times Ross hilariously exclaims this.

2. The One Where No One’s Ready 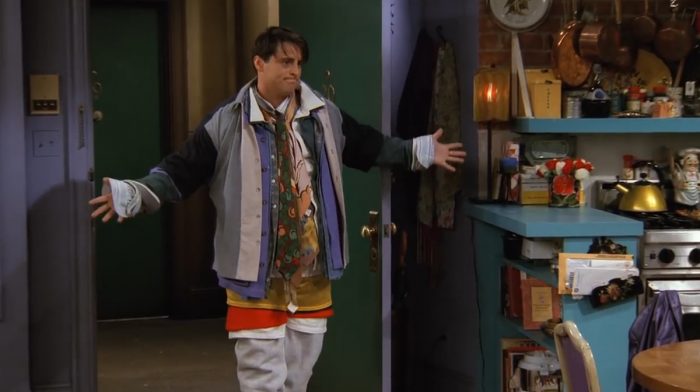 A Friends episode with a difference being one of the show’s few bottle episodes, this takes place in real-time as Ross urges the gang to get dressed and ready to attend a fancy event where he is making a big speech.

His friends have other plans though, and amid all the chaos Joey decides to put on all of Chandler’s clothes then impersonating his roommate – without underwear may we add.

It is a truly iconic moment as Joey enters the room yelling ‘could I BE wearing any more clothes’.

1. The One Where Everybody Finds Out 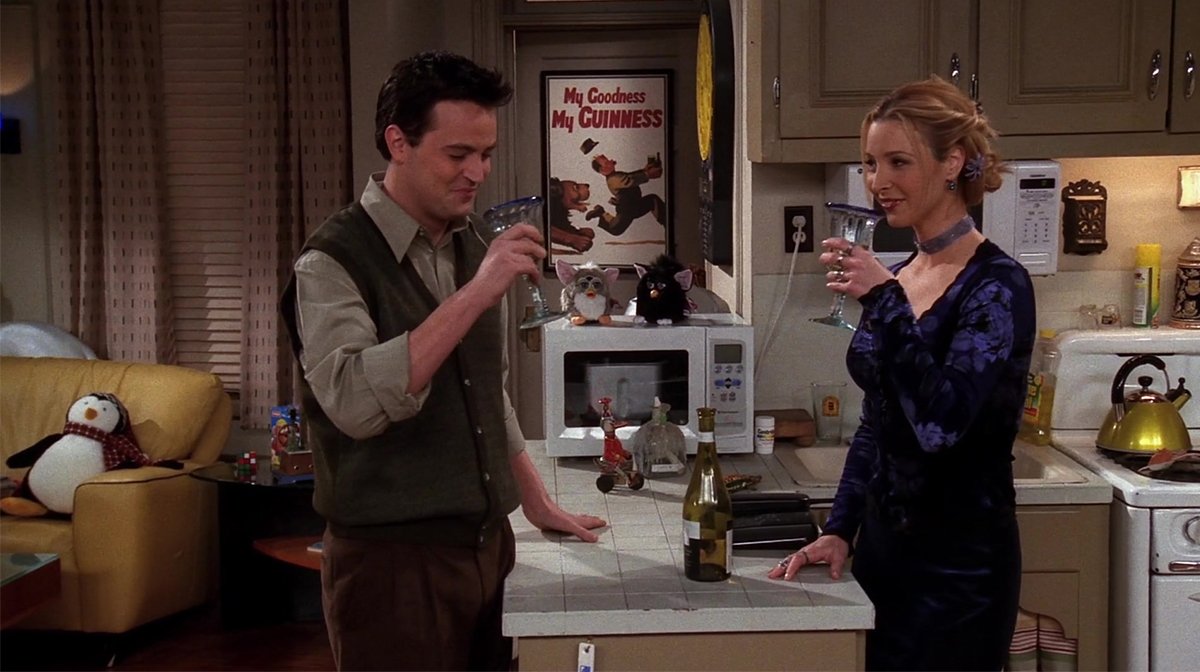 There was no question when it came to choosing what would be the top of this list as The One Where Everybody Finds Out is non-stop hilarious throughout, as Chandler and Phoebe do battle to see who can pretend to be into the other the longest.

The highlight though is the perfect ending which sees Monica and Chandler declare their love for each other in front of their friends, an incredibly touching moment that left the studio audience rightfully cheering ecstatically.

Emily is a journalist and film critic who unashamedly cries at most movies having got too emotionally attached. When not at the cinema, she is at home cuddling her cat Holmes, whilst binge watching New Girl. Twitter: @emilyvmurray

Best Board Games For Families, Kids and Adults