Toys are as essential to Christmas, as much as Santa and his big, white beard. So, get your thinking caps on, people… It’s time to find the top toys for Christmas.

We’ve searched through the 2020 archives to uncover all the latest must have toys for this Christmas, ranging from the cheap and cheerful, to the spectacular! 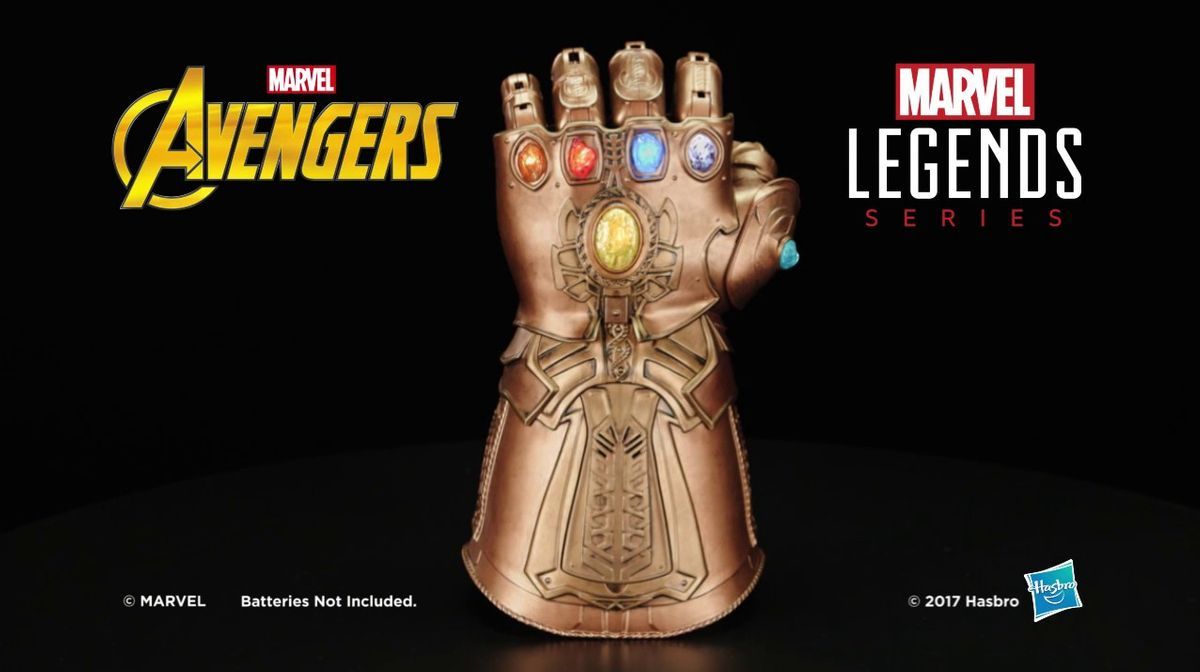 Whether you’re looking for Christmas toys for kids or even for those big kids, there’s a little bit of something for everyone.

Have a look, and try to resist buying them all if you can — we know it’s hard…

For more toys for Christmas, browse through our full range here.