Today (7th July) is World Chocolate Day, a day dedicated to celebrating something that the majority of us can’t live without – chocolate of course!

So we thought we would take the chance to celebrate the great British tradition of the corner-shop chocolate bar, a sweet treat which comes in all shapes and sizes.

The debate over which one is the best is seemingly endless. That was until now, as we have ranked from worst to best the nation’s favourite chocolate bars, forming a definitive top 15.

The rules are simple: no variations allowed, so the likes of Wispa Gold, Aero Mint etc, you are out! Now, let’s do this!

Out of all the chocolate bars in the world, Snickers talks the biggest game with their loud advertising, and unholy mix of peanuts, caramel and nougat.

Sadly the bar isn’t as good as their TV ads, but if you like nuts you probably are a fan. 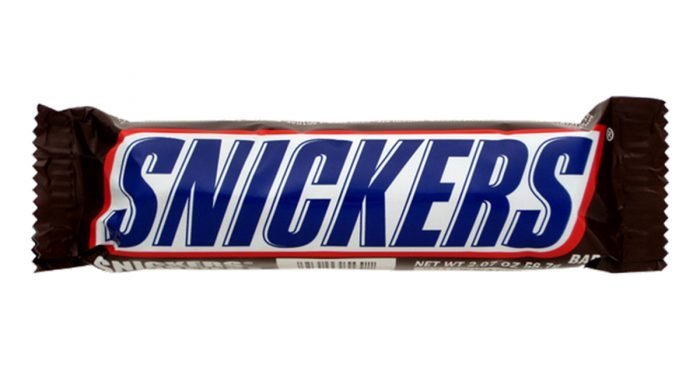 Somehow there are people who haven’t enjoyed a delicious Caramac bar, which is just pure golden caramel goodness.

But should you rush out to take a bite, nah, probably not. 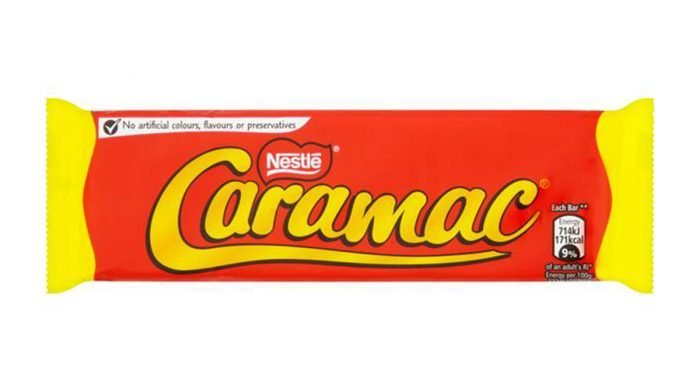 Like with Snickers, a Kit Kat bar just sadly isn’t as good as their famous slogan, ‘have a break, have a Kit Kat’. 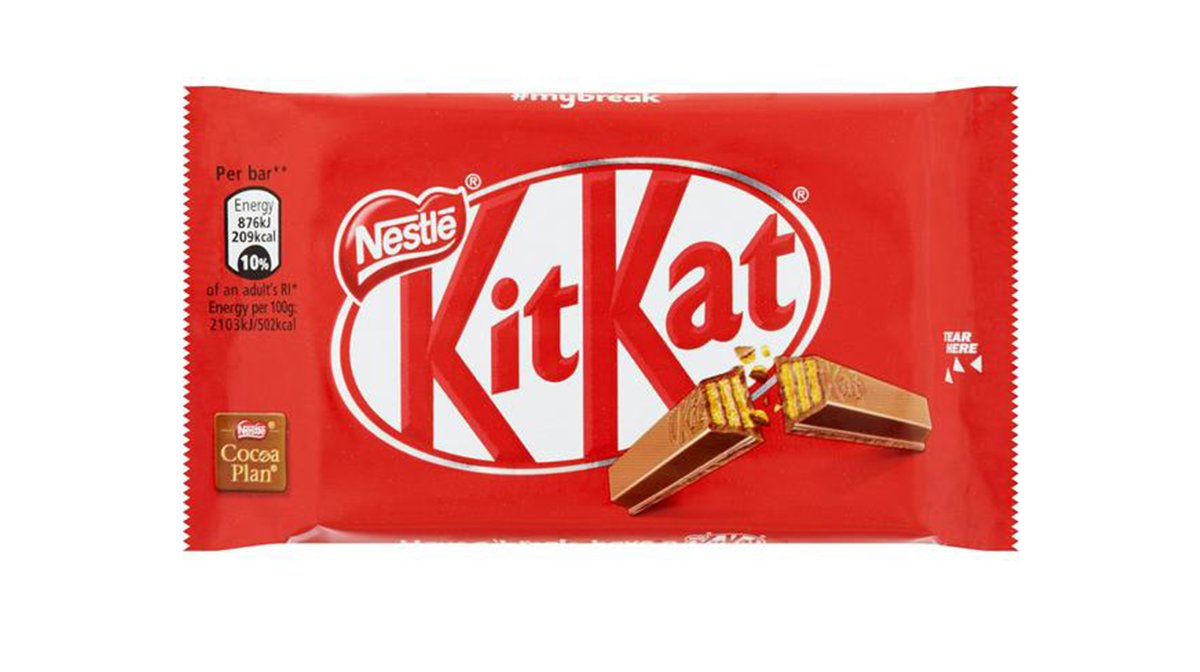 If you are surprised to see Daim on this list, then you best jog on, as here at IWOOT we are fans of the crunchy almond and chocolate bars.

Only downside really is damn, it can get all up in your teeth. 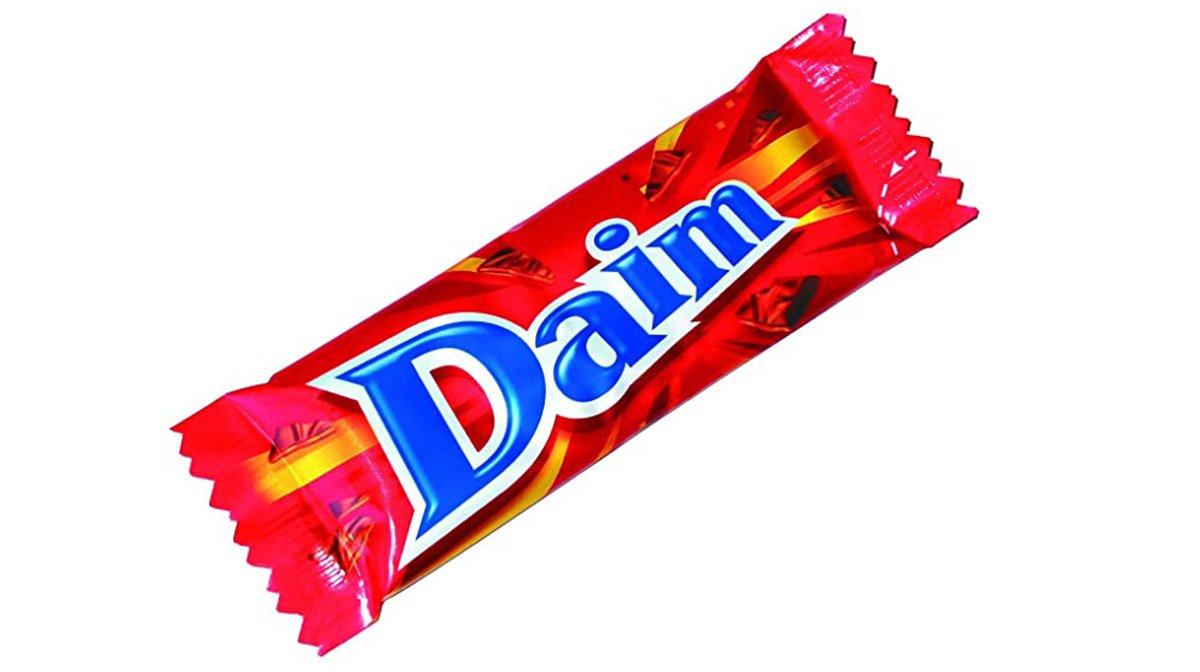 The most dense and chunky chocolate bar going, a bite of a Yorkie is quite a mouthful, but it’s a delicious one.

Also bonus points are given for their funny advertising campaign in York, with a billboard which read ‘welcome to York, where the men are hunky and the chocolate’s chunky’. 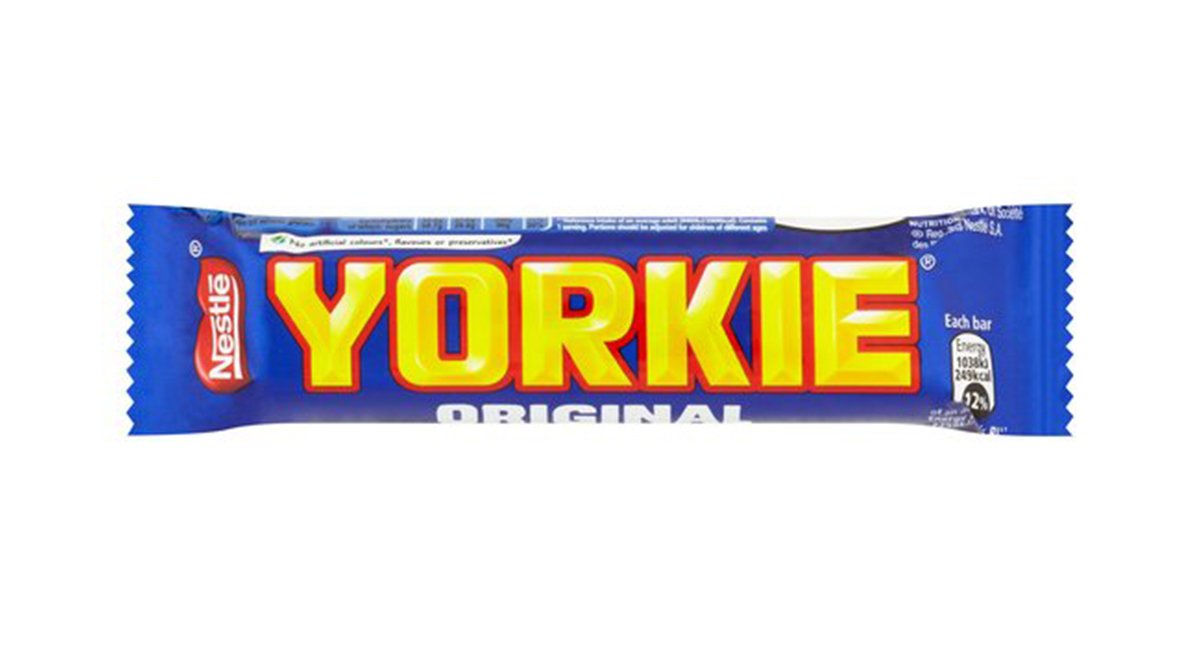 Eating a Milky Way is like floating on air, and that is quite frankly something we are into.

Especially when you get a naughty twin edition, which comes with two bars instead of the one! 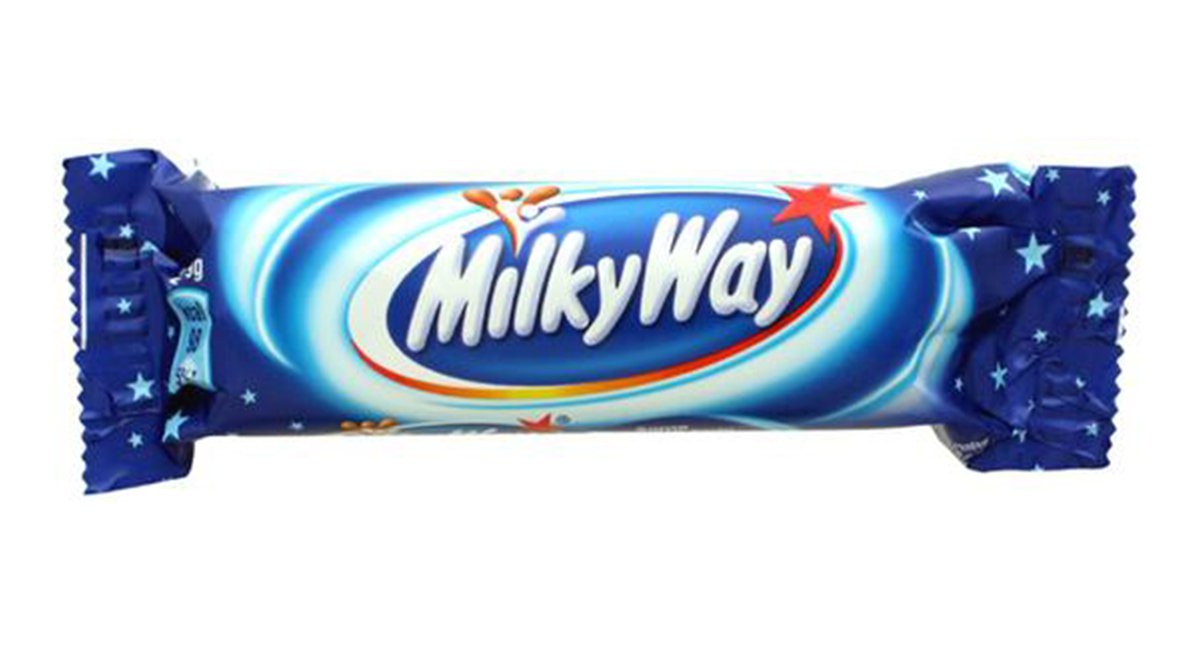 Fan outrage struck Cadbury when they announced they were discontinuing Wispa bars and so, following an internet campaign of course, the chocolate makers brought it back.

And there is good reason why people were so angry, as who can’t resist the bubbly goodness. 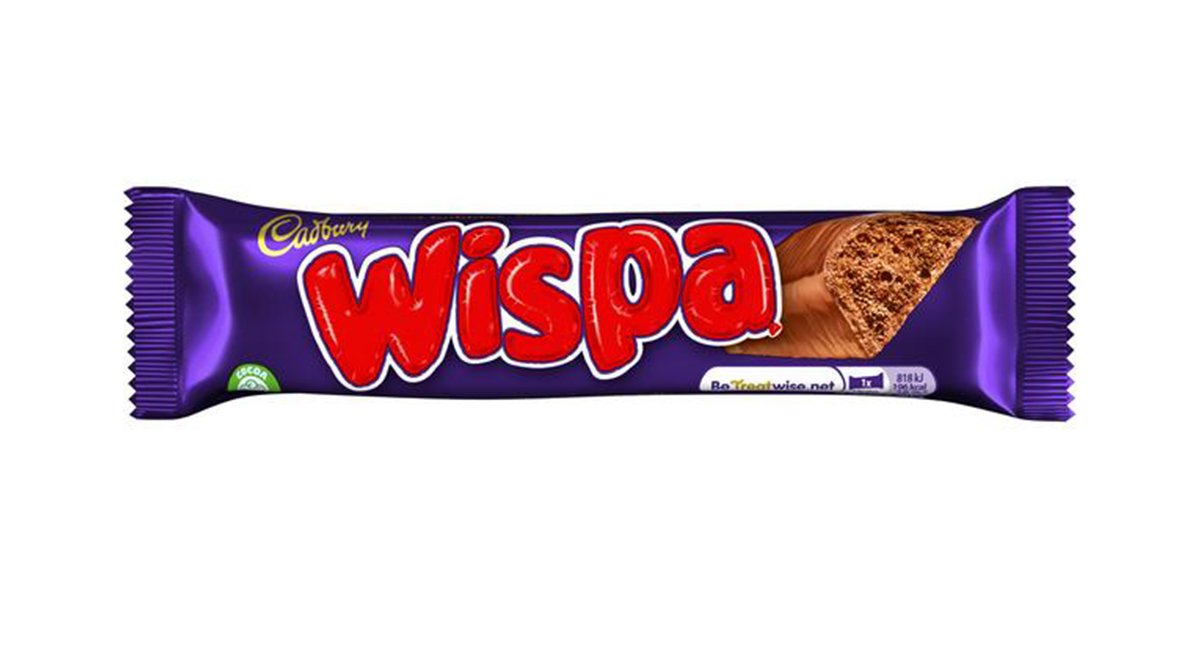 If someone tells you Mars is overrated, then they are wrong, as the combination of chocolate, caramel and THAT nougat is pure magic.

Just like the actor Hugh Jackman, it has everything we want and more! 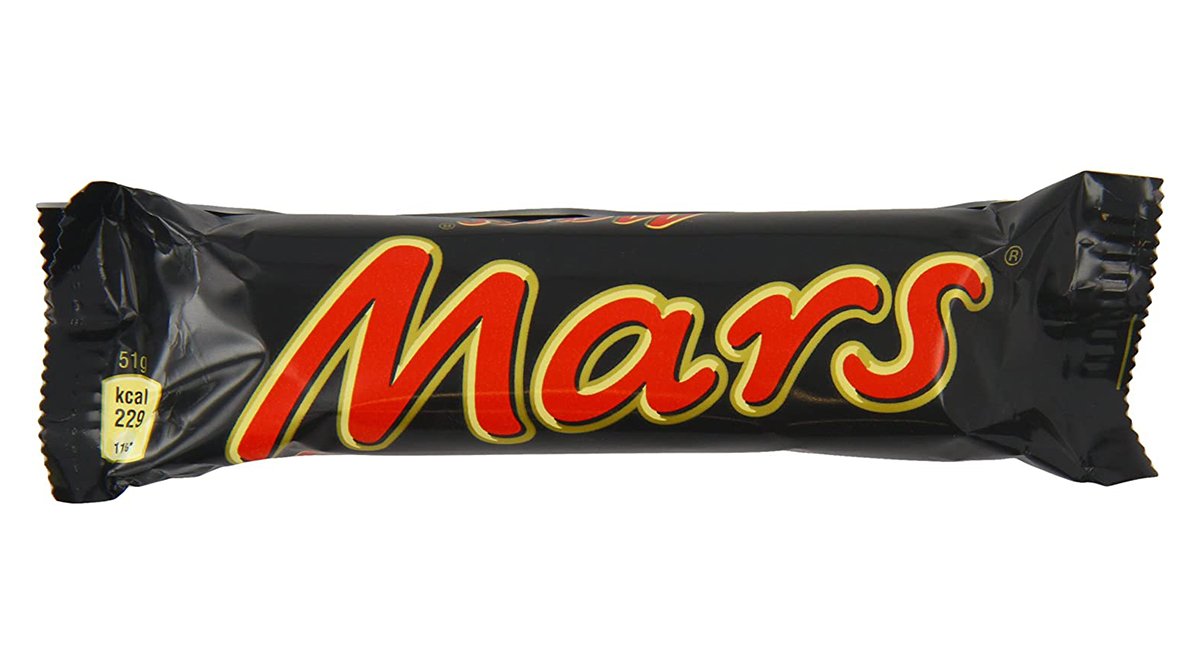 Yes, we admit this one is a bit of a left field choice but there is a reason why a Crunchie bar is considered to be a treat for a special occasion in many households, and that’s because that honeycomb mix just brings pure joy. 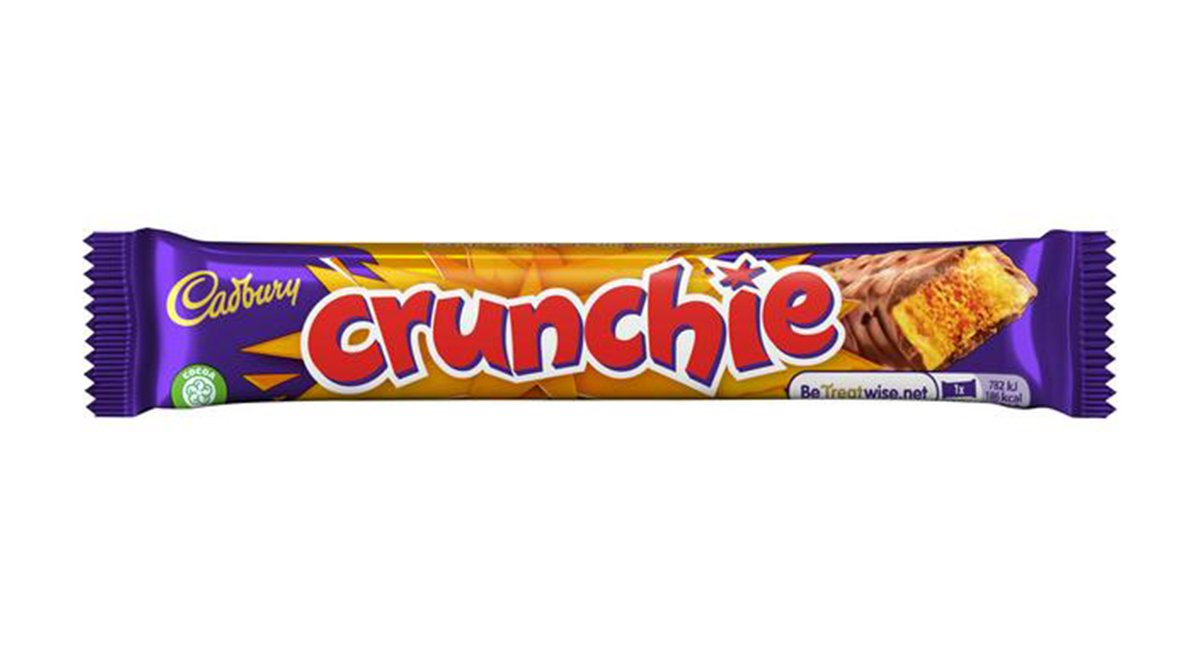 Due to its flaky nature it may get everywhere but we don’t care at all, as Twirls are just so damn delicious.

And yes, they are better than Flakes because there are two in each pack! 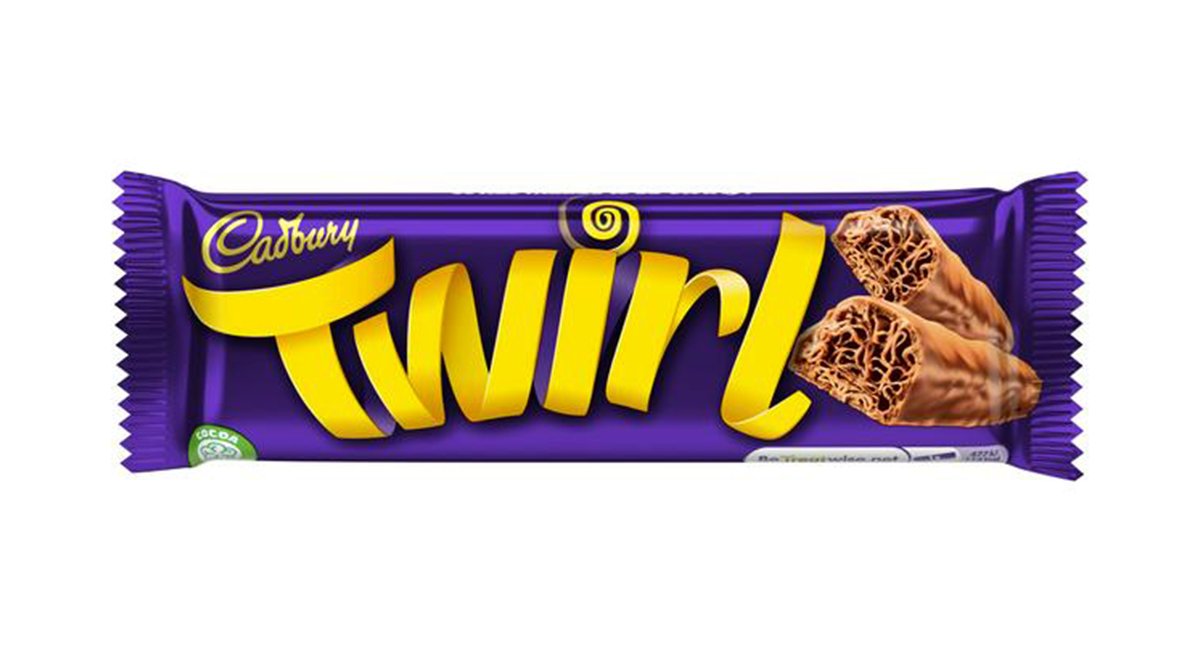 The John Cena of chocolate bars, the Lion bar is lean, mean and certainly packs a solid punch with its combination of wafer, caramel, crisp cereal and chocolate. 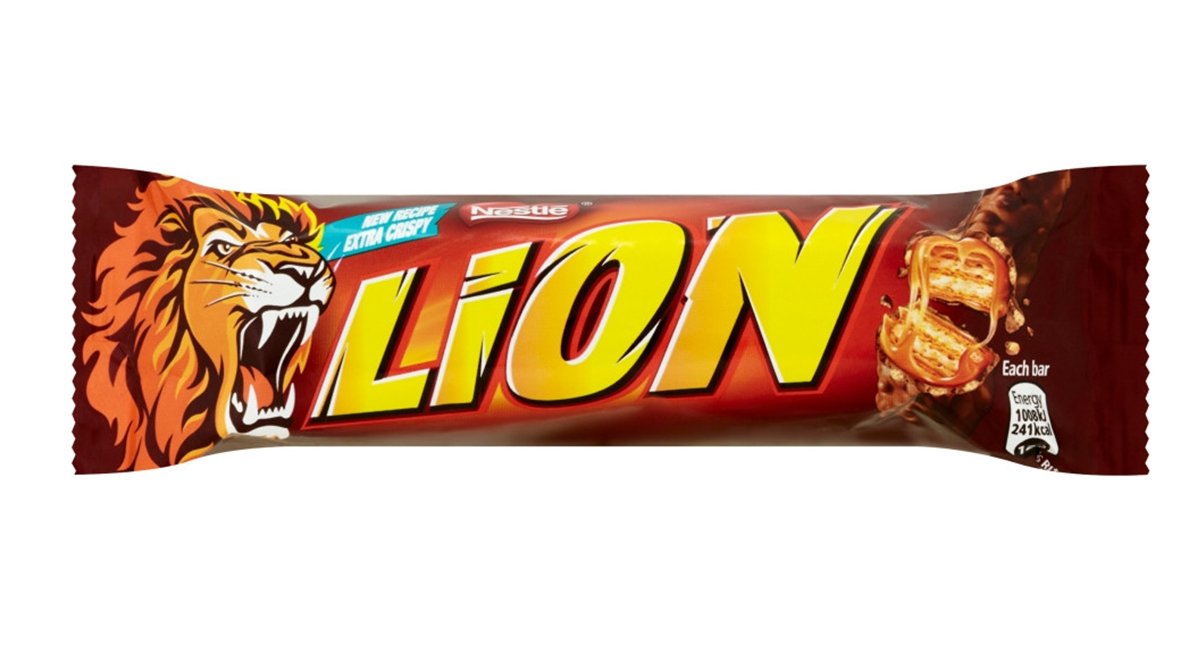 Sadly Galaxy will always come second to Dairy Milk, but we do love it’s smooth deliciousness hence it is high up on this list.

And for a smoother experience, enjoy one whilst listening to Michael Buble. 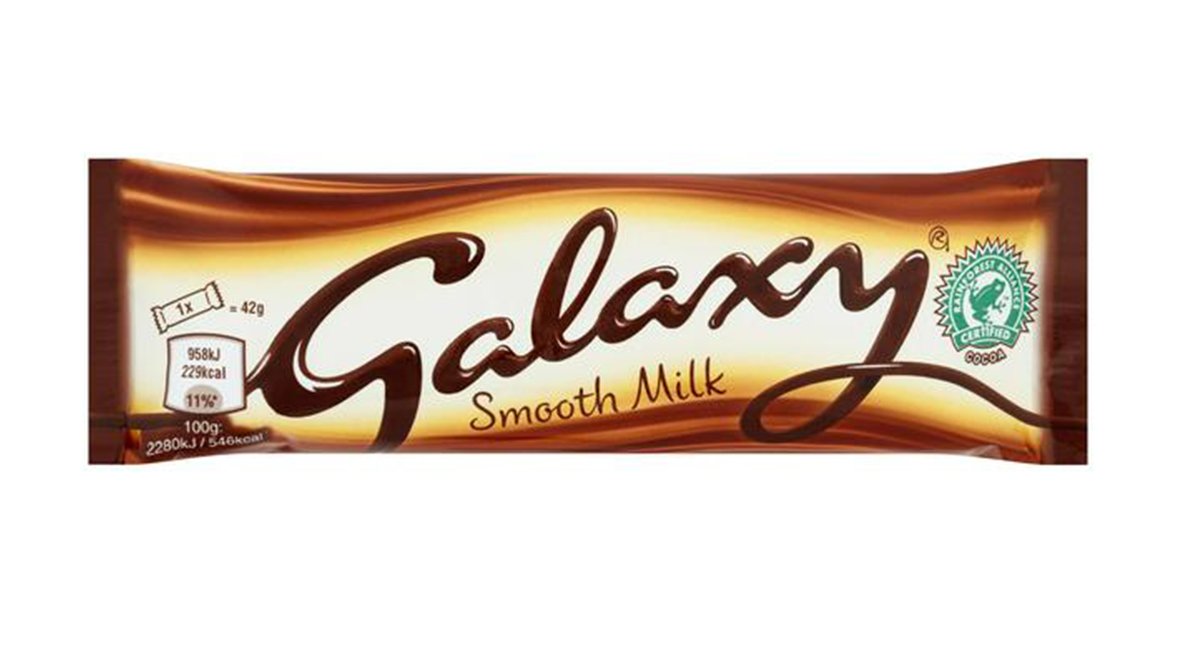 Some may say a Double Decker is too much, but quite frankly they would be wrong.

A combination of whipped nougat, chocolate and crispy cereal, oh, it is just magic. 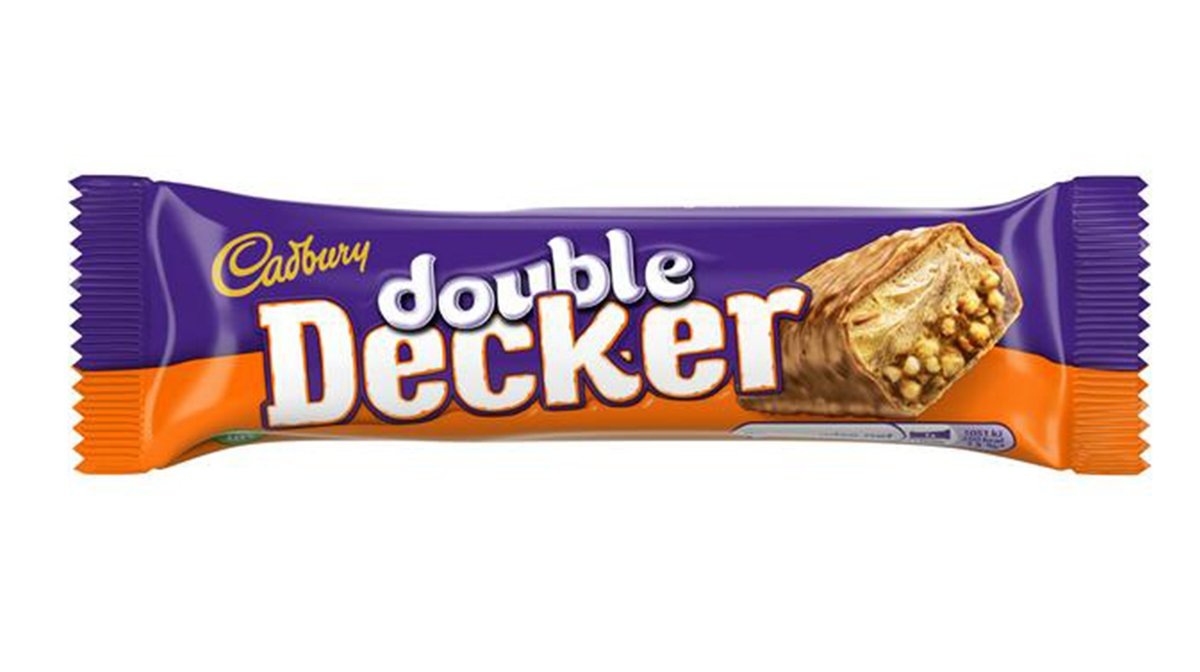 Nothing short of a national treasure, Dairy Milk proves that the classic sometimes really is the best.

But what could possibly top it I hear you ask… 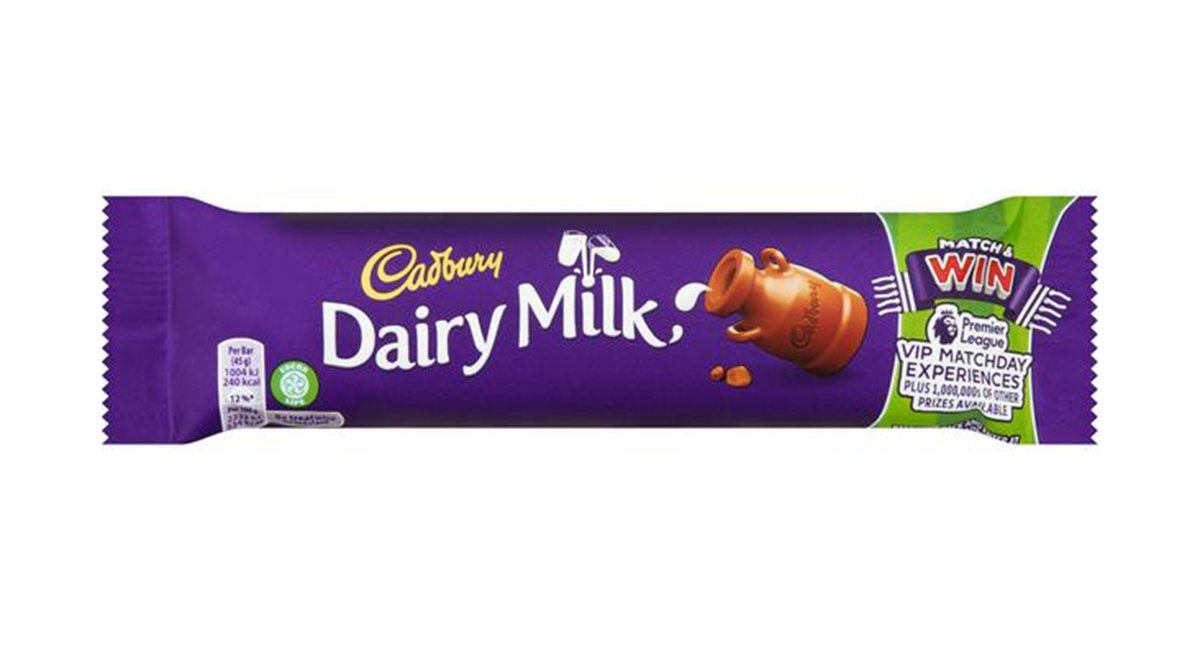 … well Twix of course, the king of all chocolate bars being the perfect combination of biscuit, chocolate and caramel.

Impossible to say to no to and the best of all snacks, that’s why Twix is number one. 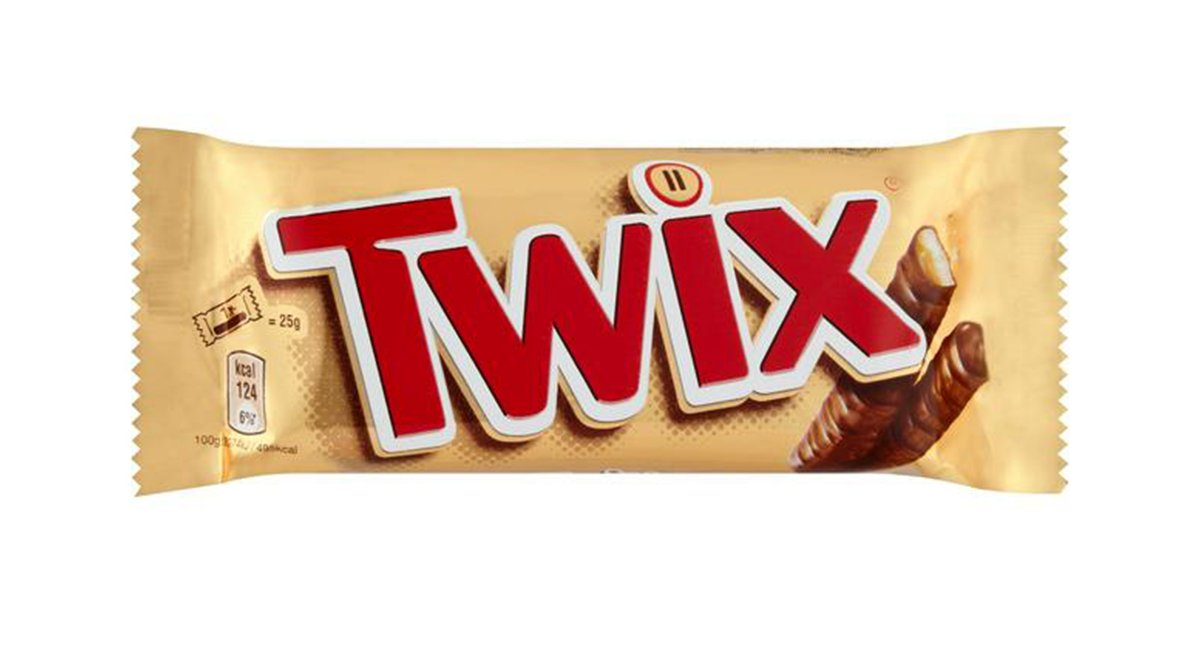 Best Experience Day Gifts For Him