Sherlock Holmes returns to the small screen this January. We take a look into some key dates and facts concerning the singular super sleuth and consultant detective.

When was Sherlock Holmes born? 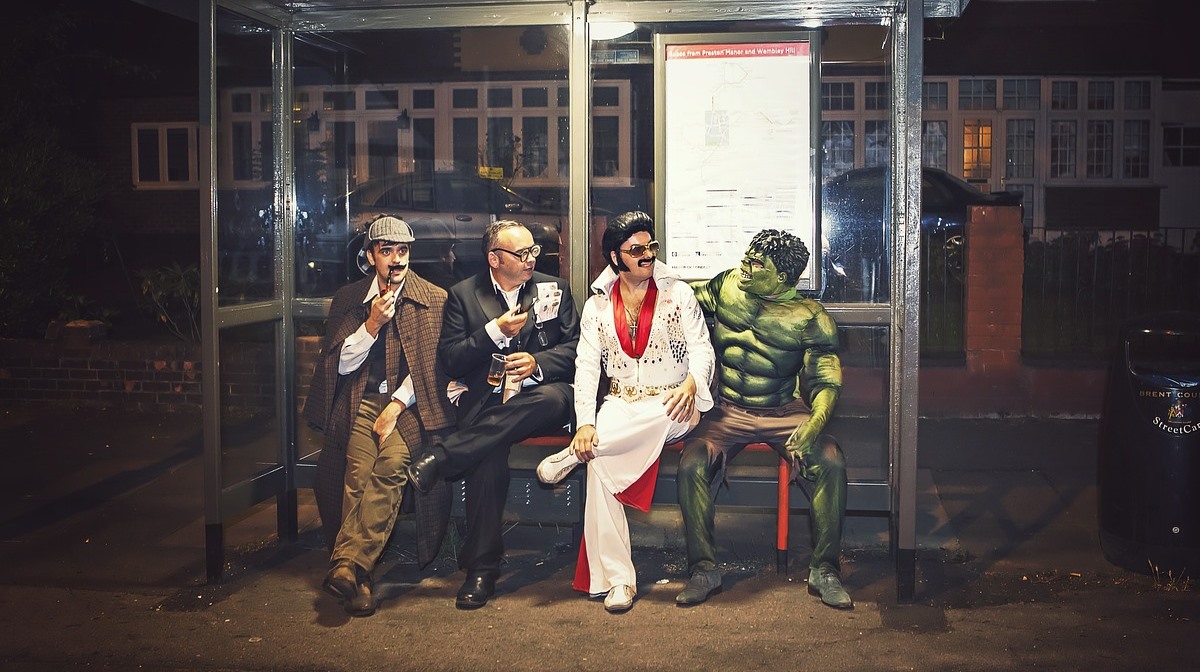 It is often claimed that Sherlock Holmes was born on the 6th January 1854, although Sir Arthur Conan Doyle did not explicitly state this date in his writing. The date is thought to have been canonised in 1934 by the first president of the Baker Street Irregulars.

When did Sherlock Holmes die?

Sherlock Holmes first died in December 1893. Sick of writing about Holmes, Conan Doyle attempted to kill the detective off in the short story, ‘The Final Problem’. The story concludes with Dr Watson rushing to the top of the Swiss Reichenbach Falls, wherein he discovers signs of a violent struggle without returning footsteps. Watson concluded that Holmes and Moriarty had fallen to their deaths. Conan Doyle hoped that this would be the case, but pressure from the detective’s fans resulted in two further stories. As far as I have read, Conan Doyle did not kill Sherlock off a second time.

Where does Sherlock live? 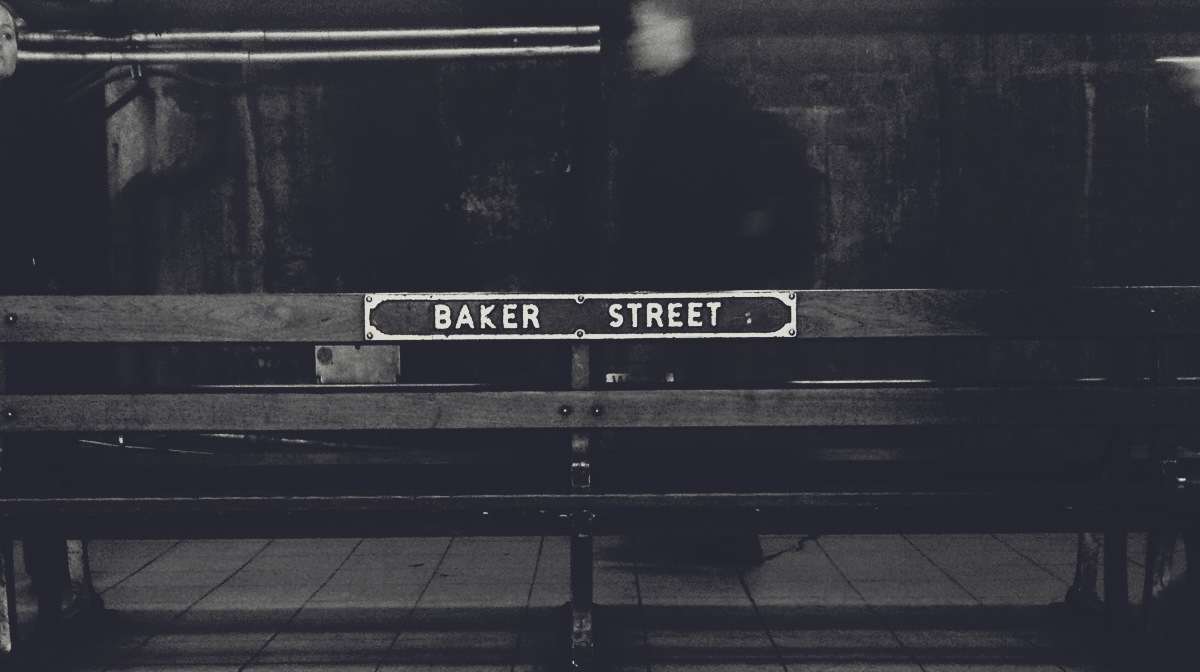 Sherlock lives at 221B Baker Street, just off the Bakerloo and Jubilee lines.

How many versions of Sherlock Holmes are there? 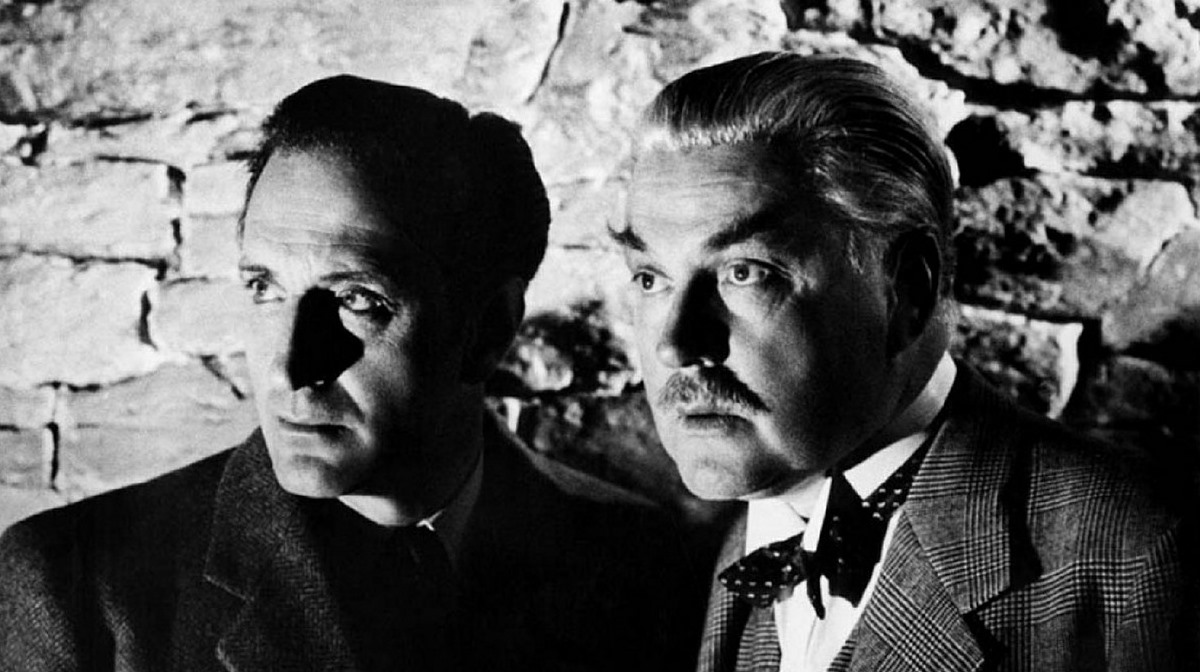 Over 75 different actors have played Sherlock Holmes on film and television in over 250 distinct episodes. Consequent on this, Sherlock was awarded a Guinness World Record for the most portrayed literary human character in film and TV. This number does not include the countless Sherlock-a-likes, such as Gregory House, that we have come to love. Did you know, for instance, that House [home, Holmes], a singular consultant diagnostician, also lives at 221B and has a best friend called Wilson?

What can we expect of Sherlock Series 4? [Spoilers]

As Sherlock Holmes returns, we expect the plot to become more streamlined as Mary Watson’s convoluted arc seemed to reach a conclusion in ‘The Six Thatchers’ episode. We all expect Moriarty to return, the DVD with ‘MISS ME?’ scribbled on it in the same episode hints at this. We’re unsure, however, as to how he will manifest – in person, in flashbacks or dreams, recorded, etc. Finally, in the office, we expect this to be the last season of Sherlock. Whether this results in Holmes’ long-overdue death, we’ll have to wait and see. And yet, Benedict Cumberbatch has hinted at Series 4 being his last as Scotland Yard’s go-to man.