How to (not) celebrate Valentine’s Day 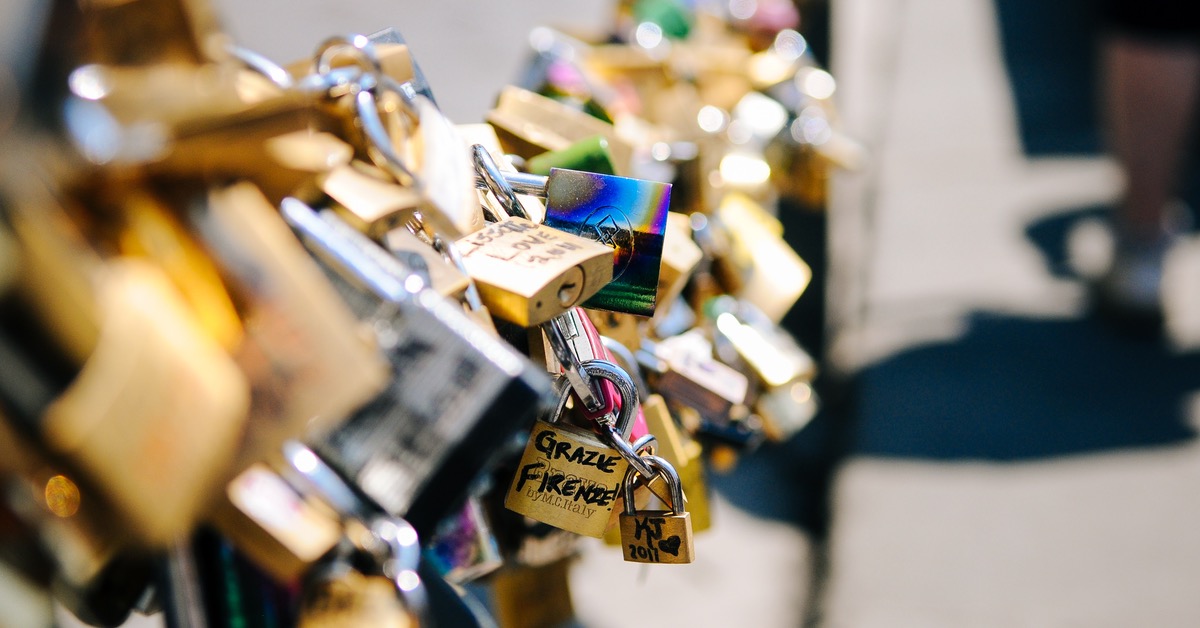 Valentine’s Day was originally celebrated as a feast day by the Western Christian liturgy. It honoured a number of early saints named Valentinus. Apparently the day became associated with romantic love in ye olde days of Geoffrey Chaucer. Libarius.com cite Chaucer’s poem ‘The Parliament of Fowls’ as one of the earliest nods to romance and mid-February. The expression ‘the key to one’s heart’ is also to have thought to have developed from this day. In the 21st Century, however, did you know that according to one nationwide survey 75% of people think that Valentine’s Day has become too commercialised? This is arguably one reason why we’ve seen such an uptake in Anti-Valentine’s Day sentiment.

How do we (not)(not) celebrate February 14th? 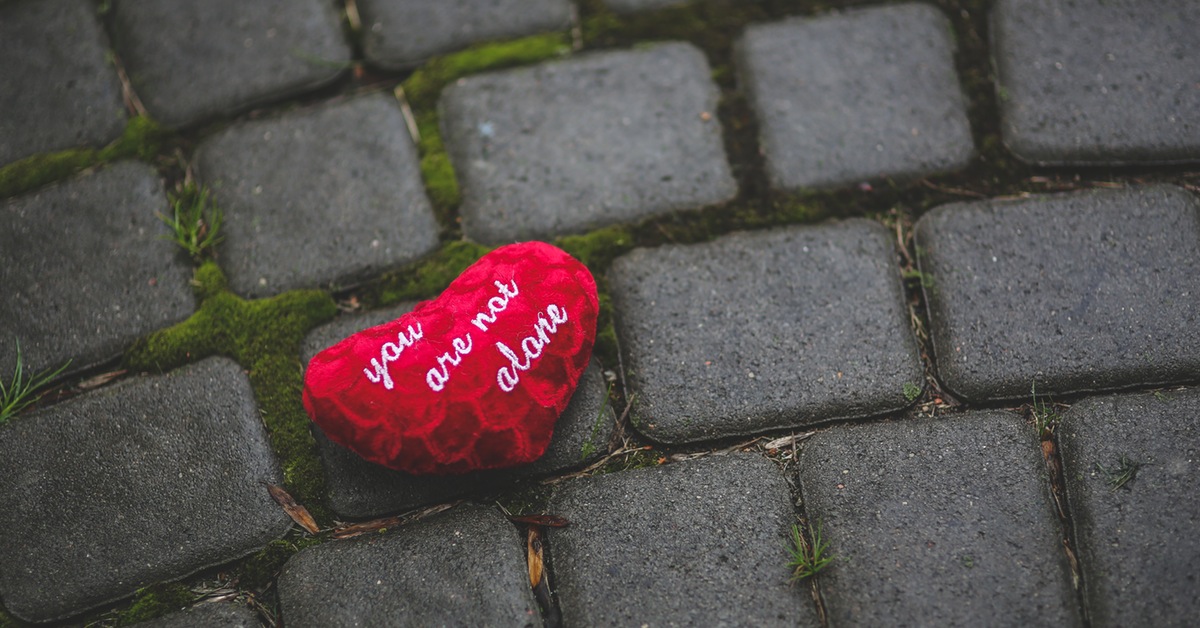 For centuries, on Valentine’s Day, people have sent their valentine a valentines, typically a letter or a card as a token of affection. For decades, people have rebuked the notion of celebrating love on a prescribed day. Indeed, with 50% of those surveyed being single, there has been an increase in singles parties. Some of the Anti-Valentine’s Day party ideas on the ‘net are, however, at times, worryingly embittered, and are less a celebration of being single with friends and more a militant march against the idea of coupledom. For millenia, however, potentially billions of people have not not celebrated Valentine’s Day, by simply enjoying (or not) someone else’s company, treating the 14th, as like any other day. Two examples include: maybe going food shopping, maybe eating out. Crazy, huh?

Whether you choose to celebrate, not celebrate or not not celebrate Valentine’s Day alone or with someone else this year is, absolutely, up to you! In the words of the oft mis-quoted Leo Tolstoy: ‘if you want to be [insert adjective here], be!’