Projectors and cameras as we know them could be said to be derived from a common ancestor: the ‘camera obscura’ (Latin: darkened chamber), briefly described last week. Both the modern projector and the modern camera are, after all, devices with apertures and lenses. Yet, where the camera captures images, the projector presents images.

When was the first projector made?

The modern projector derives from the ‘magic lantern’, the first device to combine a candle lamp with a convex lens that allowed the intended image to be projected, sized and focused onto a surface. Christiaan Huygens, a Dutch scientist alive during the 1600s, is typically credited with the invention of the magic lantern. Light bulbs replaced candles sometime around the beginning of the 20th Century, but the design of the light and aperture housing did not really differ. Ultimately, we might say then that the first purpose-built projector was made in the mid-1600s.

How do projectors work?

Camera apertures let in light, projector apertures let out light. Projectors work by shining a light from behind an object. In the case of magic lanterns, light was shone behind small puppets and the lantern’s lens helped to re-size and focus the resultant silhouette of the scene onto a wall. If the object is opaque, then a shadow is cast. If the object is partly translucent or transparent, then more object detail is seen. The Chinese shadow puppets below are a great example of this effect. 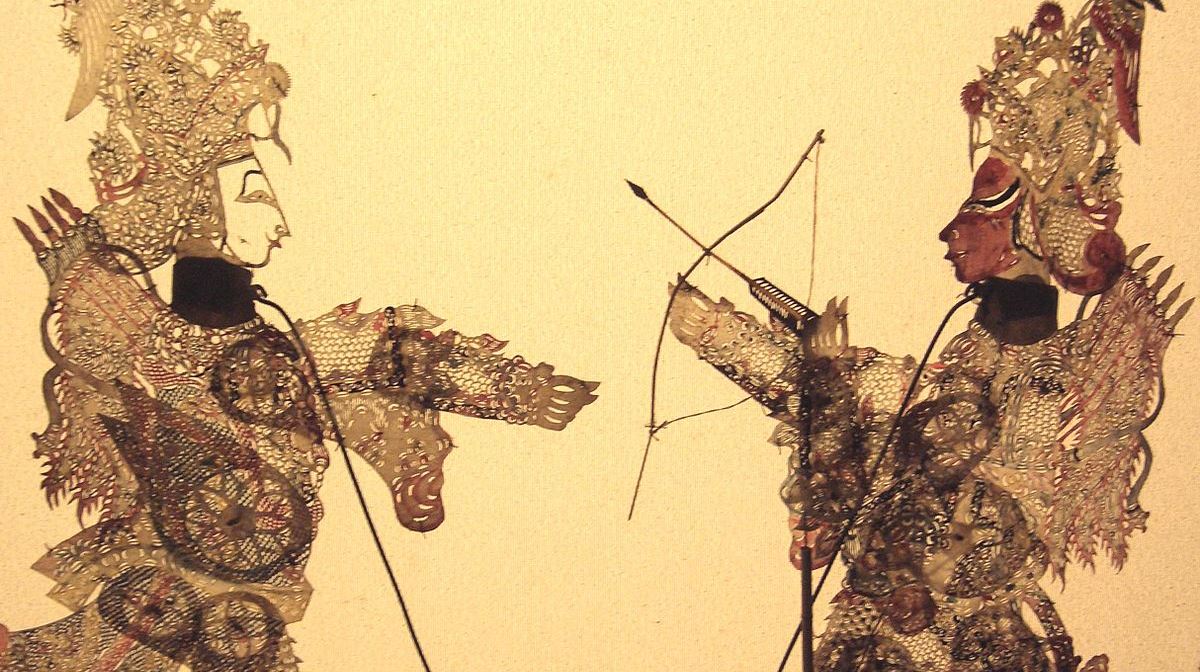 If an exposed camera film is held in front of the light, then a photo image is projected. If a series of images, for instance, of a person running, are pulled quickly in front of the light, then animation is experienced. There is evidence to suggest that Christiaan Hugyens used magic lanterns to project moving images as well as static objects – we might, then, also credit Christiaan with the first animated cartoon! The storyboard for this animation is below. 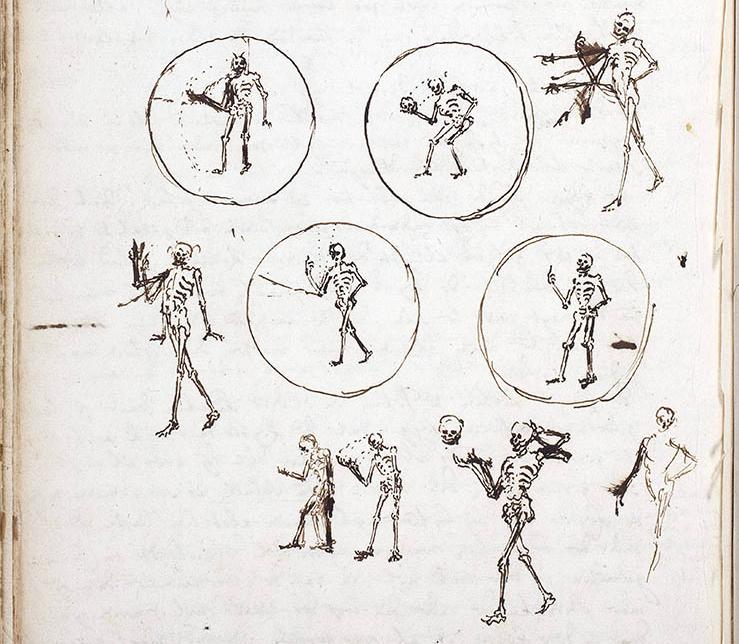 Photo: ‘sketches of Death taking off his head’, Christiaan Huygens

The technology to project images onto surfaces is centuries old, but, like the camera, unfaltering in its popularity. A further step in image reproduction is the hologram, which we’ll have more on next week. Watch this space.