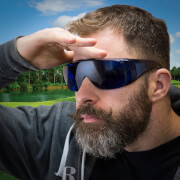 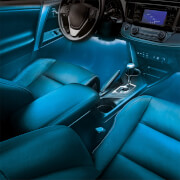 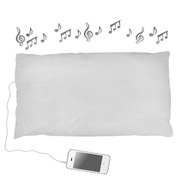 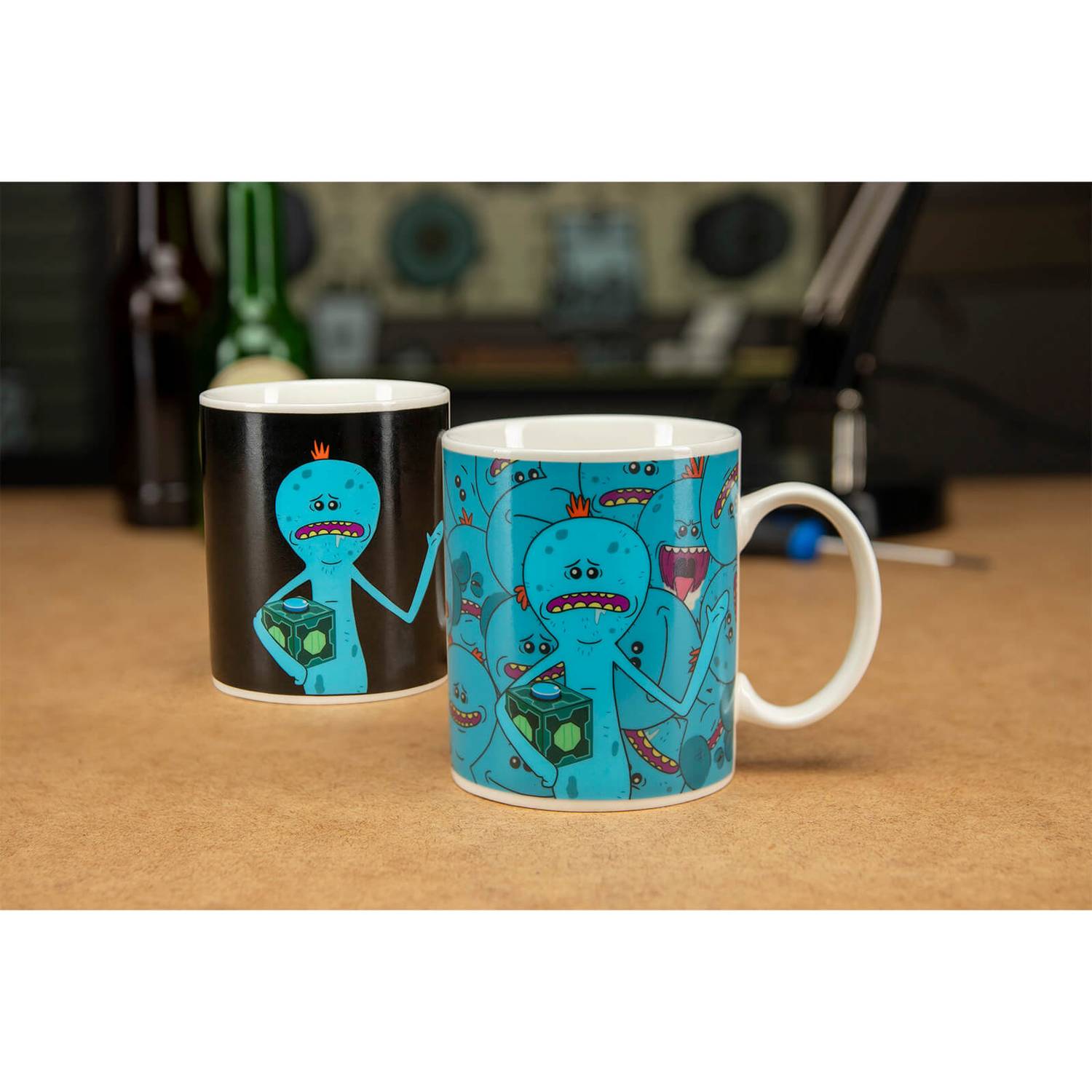 Let Mr Meeseeks help you with your next cuppa and enjoy a hot drink in this fun Mr Meeseeks Heat Change Mug. Luckily, when you're done with it, this mug won't disappear! Pour in a nice hot beverage and watch as the heat changing decal comes into effect. When cold the mug features just one Mr Meeseeks, however, once the mug gets warm he's joined by many others. This fun mug is great for lovers of Rick and Morty and makes a wonderful present for birthdays, whilst also being a perfect stocking filler, or Secret Santa gift.