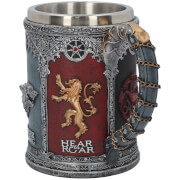 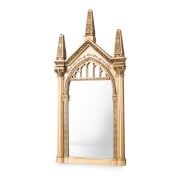 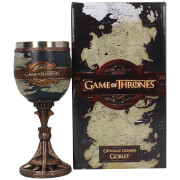 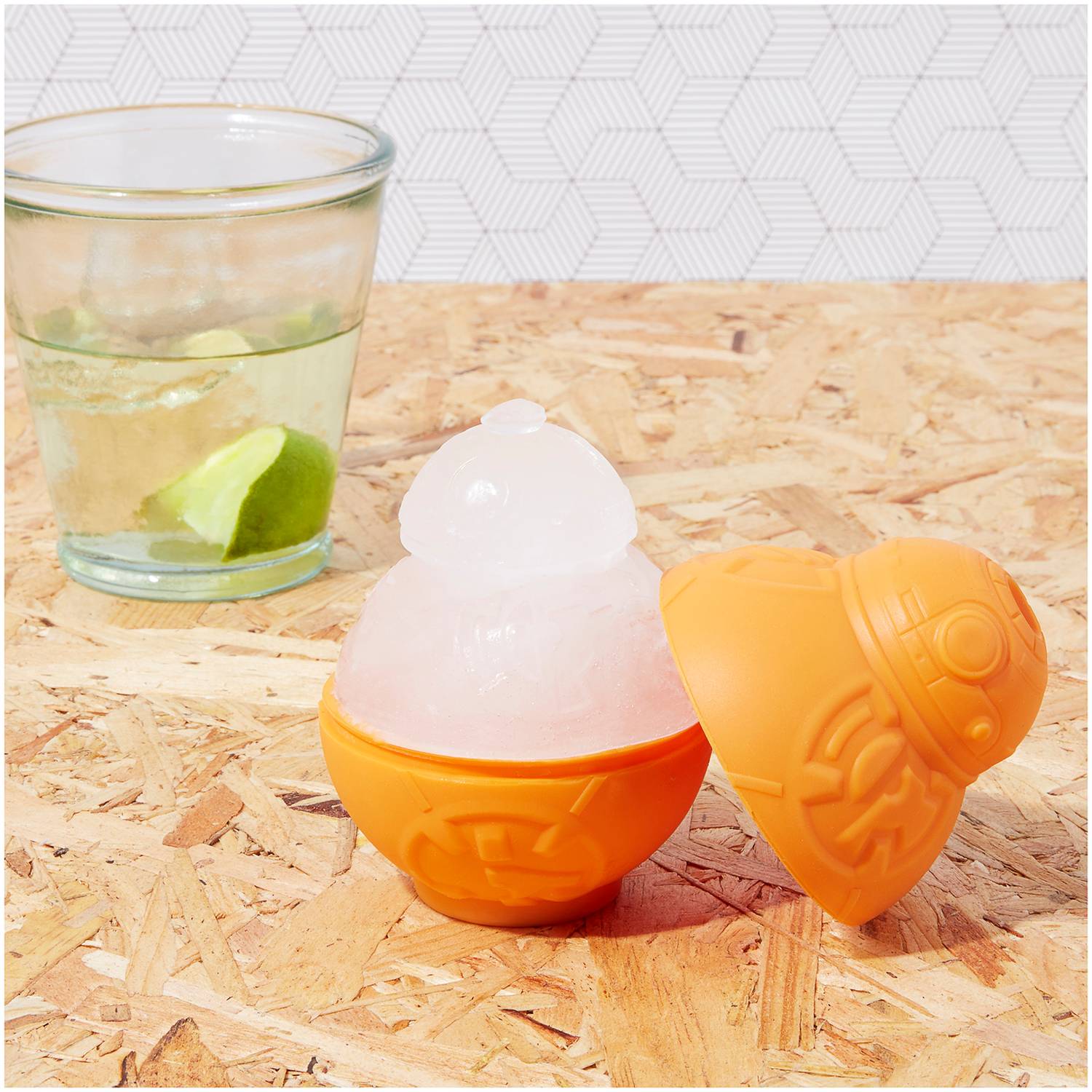 BB-8 is widely acknowledged as being the most adorable of all the droids in the Star Wars Universe, and now you can create a mini ice sculpture in the form of the BB-8 Ice Mould. Keep your drinks cooler for longer with this silicone mould that creates a giant droid shaped ice cube. Perfect to add some ‘cool’ to your Star Wars themed party or for any Star Wars fan, old or new.

The film epic ‘Star Wars’ was one of the first film franchises in history, and despite being almost 40 years old, there is no sign of its popularity waning. The latest movie, The Force Awakens, presented new characters, droids and gadgets and with them comes an array of wonderfully creative products for fans old and new, and this BB-8 Ice Mould is no exception.

Mould leaks out of the middle so only creates half moon shaped ice cubes. I think there's a design fault, it doesn't seem to create a good enough seal to stop leakage.

It makes a huge ice cube so be aware that you need to use a wide glass to be able to fit it in but you will only need one. You can use the same mould for making several ice cubes and keep them in a bag or plastic container in the freezer so that you always have them on hand. It also makes a great gift for the Star Wars lover, I took advantage of the 3 for 20 offer and got one for myself, one for the hubby and the third one we are going to gift a friend who told me she loved BB-8 after watching the most recent Star Wars movie.