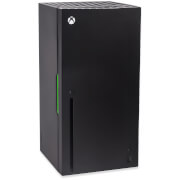 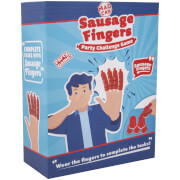 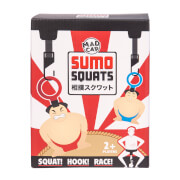 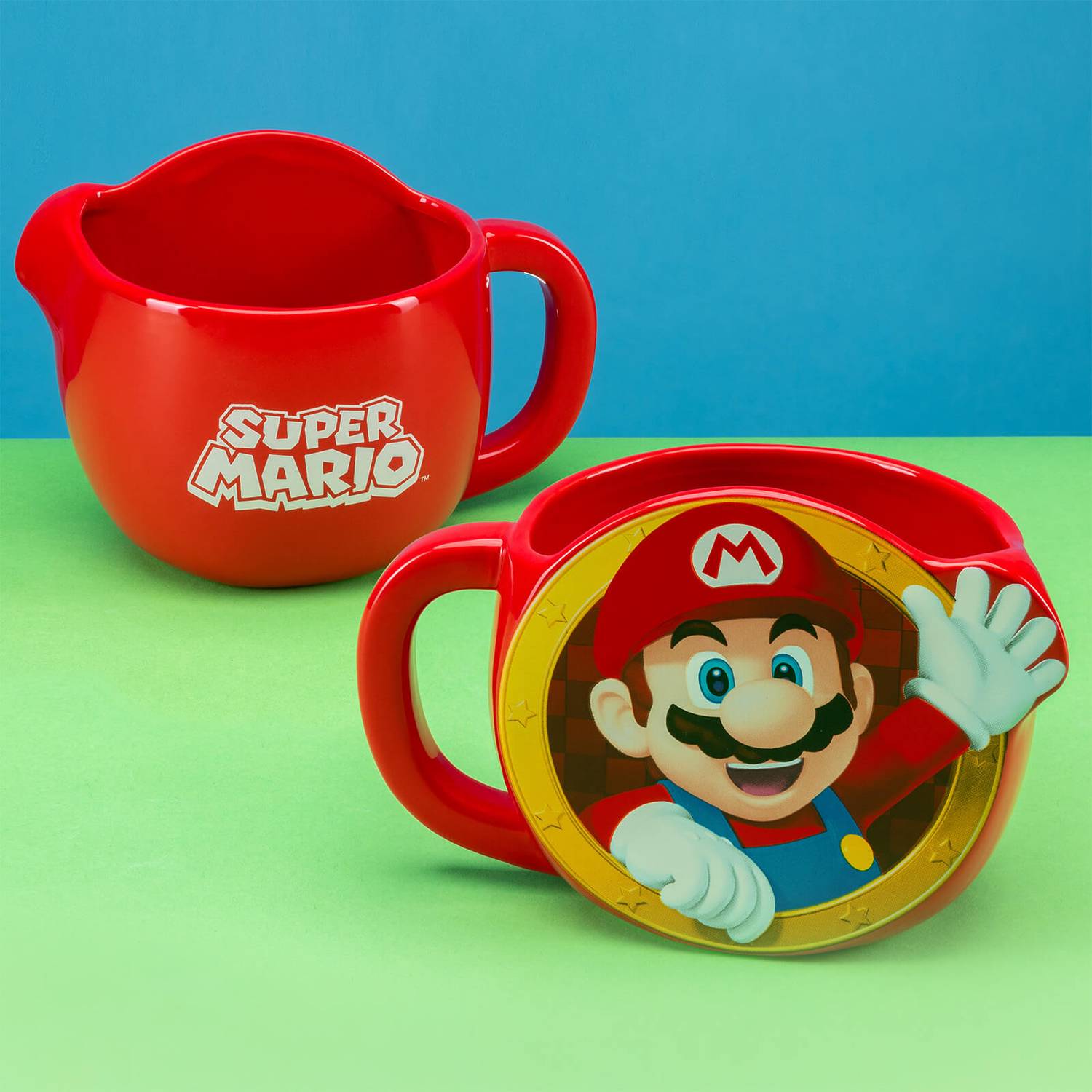 Take a break from hopping over barrels, jumping down pipes, and tackling enemies to enjoy a nice tasty cuppa in this Super Mario Mug.   This oversized mug with Super Mario design is perfect for your next mid-game tea break, meaning you can level up before diving back in to your adventure.  This red mug features a smiling and waving Super Mario on the side and is a great little collectible for any fans of the game series.  Ideal as a Secret Santa present, as well as a stocking filler, the Super Mario Mug is perfect for Christmas and birthdays.

One of the most popular and instantly recognisable video game characters of all time, Mario first appeared in the iconic 1981 arcade game Donkey Kong under the name 'Jumpman'. Since then, Mario has become a legend within popular culture and has been a defining figure not just for Nintendo, but for the whole gaming industry. Since hitting the big time with Super Mario Bros. Mario has had huge success with other instalments such as Super Mario Galaxy, Super Mario 3D World and the hugely popular racing spin-off Super Mario Kart.  The Super Mario Mug is an officially licensed Super Mario product.