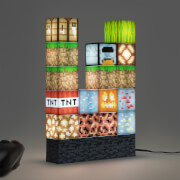 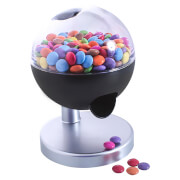 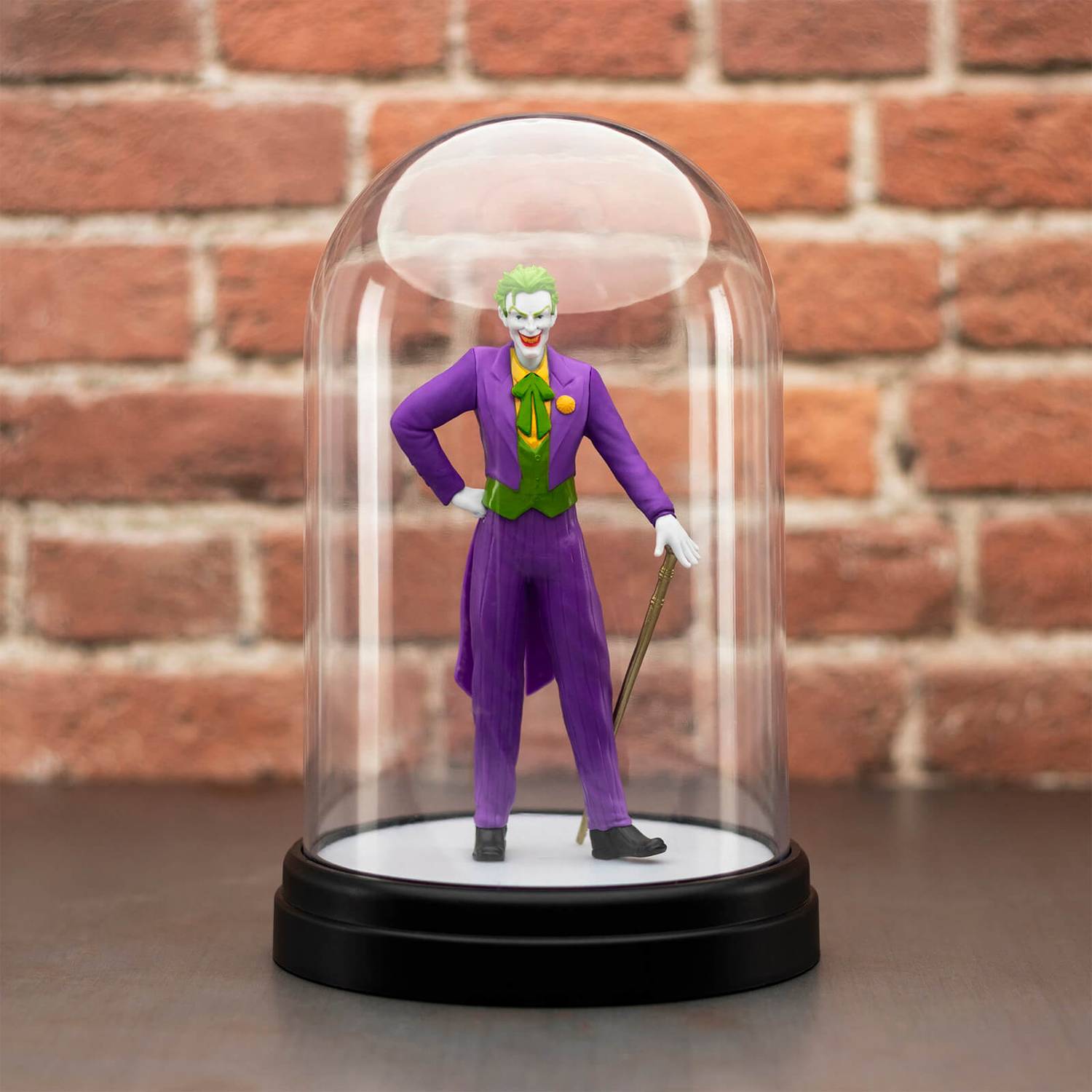 They say to keep your friends close, and your enemies closer, well now you can have the biggest villain of all by your side with this Joker Bell Jar Light. Just keep an eye on this crafty supervillain and Batman’s arch nemesis to make sure he doesn’t get up to any of his old tricks!

This Joker Bell Jar Light is a wonderful piece of Batman merchandise, and is an ideal gift for lovers of the Caped Crusader, as well as comic book fans in general. This light features a figure of the Joker himself standing within a bell jar. The light can be switched on an off by touch, comes with a USB power cable, and stands at approximately 20cm (8”) tall.

First launched as Detective Comics in 1939, DC Comics is hugely popular with comic book fans around the world, and is one of the oldest and best regarded publishers in the genre. Over the years, DC Comics has been responsible for creating many of the best loved characters in pop culture history, including Batman, Superman, and Wonder Woman among others, as well as popular crime fighting teams such as The Justice League and Suicide Squad. This Joker Bell Jar Light is an officially licensed DC Comics product.

Bought for a xmas present so not had a reaction yet, but a great buy.