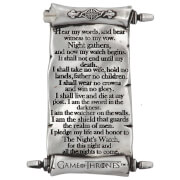 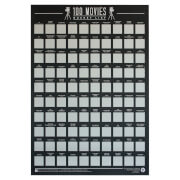 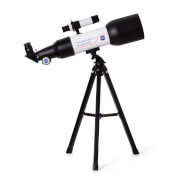 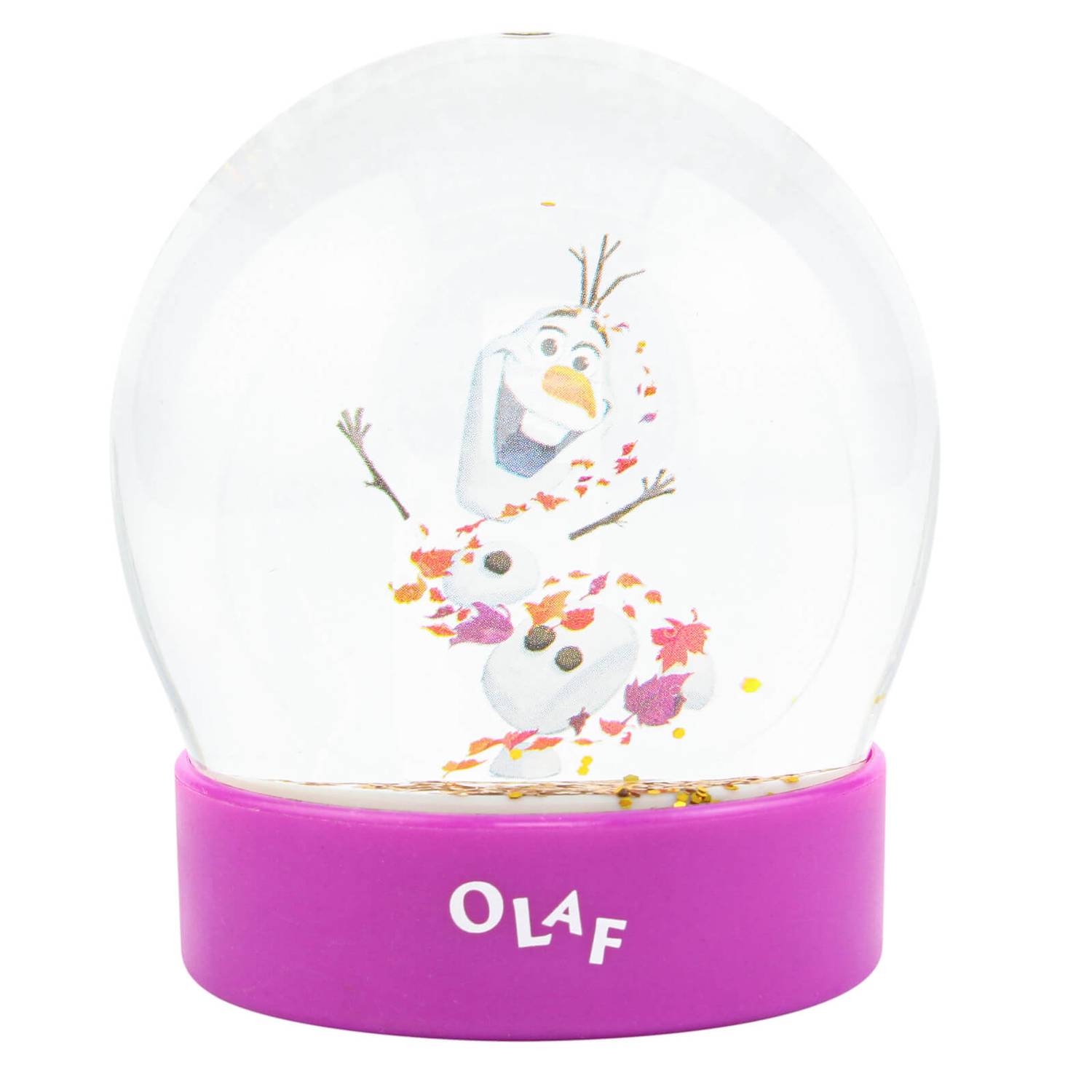 Give this stylish snow globe a shake and watch as the golden glitter swirls up around Olaf the snowman.
This stylish snow globe makes a great gift for lovers of the Frozen film and anyone who can't wait for the release of Frozen II.
It works nicely as a gift for birthdays and Christmas, and is an ideal stocking filler for any Disney fan.

Hugely popular animated film Frozen was released in 2013 by Walt Disney Pictures. Kids and grown ups around the globe grew to love Anna, her rugged iceman, and her naive snowman pal Olaf, as they ventured off to try and rescue the kingdom from eternal winter. And now, in 2019, Frozen fans are sure to be excited for the release of the hotly anticipated Frozen II. Elsa and her sister Anna are about to embark on yet another adventure far away from the kingdom of Arendelle. Frozen II is set for release in November 2019.
The Frozen II Snow Globe is an officially licensed Frozen II product