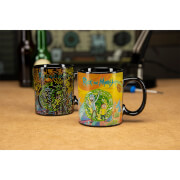 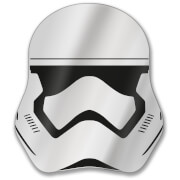 Stay hydrated on your next adventure through time and space with this super-fun Rick and Morty Plumbus Instruction Mug. This hilarious mug is features the iconic Plumbus taken right out of the world of Rick and Morty.

The standard sized Plumbus Instruction Mug features a fantastic design that shows you exactly how Plumbuses are made, taken from the fictional show How They Do It.
Fill this mug up with your favourite hot beverage and get comfy so you can enjoy your next Rick and Morty marathon in style. This fun mug is a great gift for fans of the Rick and Morty TV series and makes a fabulous present for birthdays and Christmas.