Place this Dumbledore Snow Globe on your shelf and make sure you have everyone's favourite wise headmaster by your side at all times to offer you sage advice.
This stylish snow globe features a 3D cartoon figurine of Dumbledore, the hugely popular headmaster of Hogwarts School of Witchcraft and Wizardry from the much loved Harry Potter book and film series.

The fun snow globe is filled with golden glitter, so once you give it a shake Dumbledore is surrounded by swirling, sparkling 'snow'.

The Dumbledore Snow Globe is a fantastic gift for Harry Potter fans and is an ideal stocking filler or birthday present. 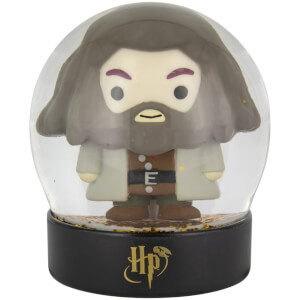 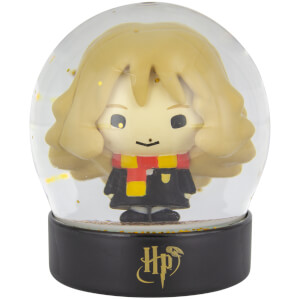 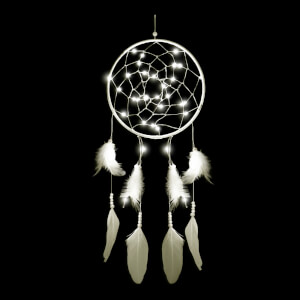 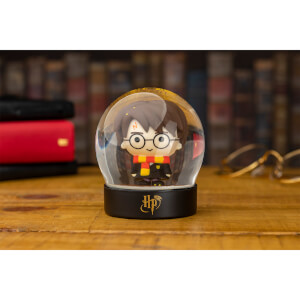