Remember the days when virtual reality seemed like some distant future, probably filled with murderous robots or strangely circular spaceships? Thankfully, we no longer need worry about an impending robot apocalypse interrupting our 3D fun. With the advent of the Oculus Rift and it’s many competitors (like Sony’s Project Morpheus), virtual reality headsets are already a reality. 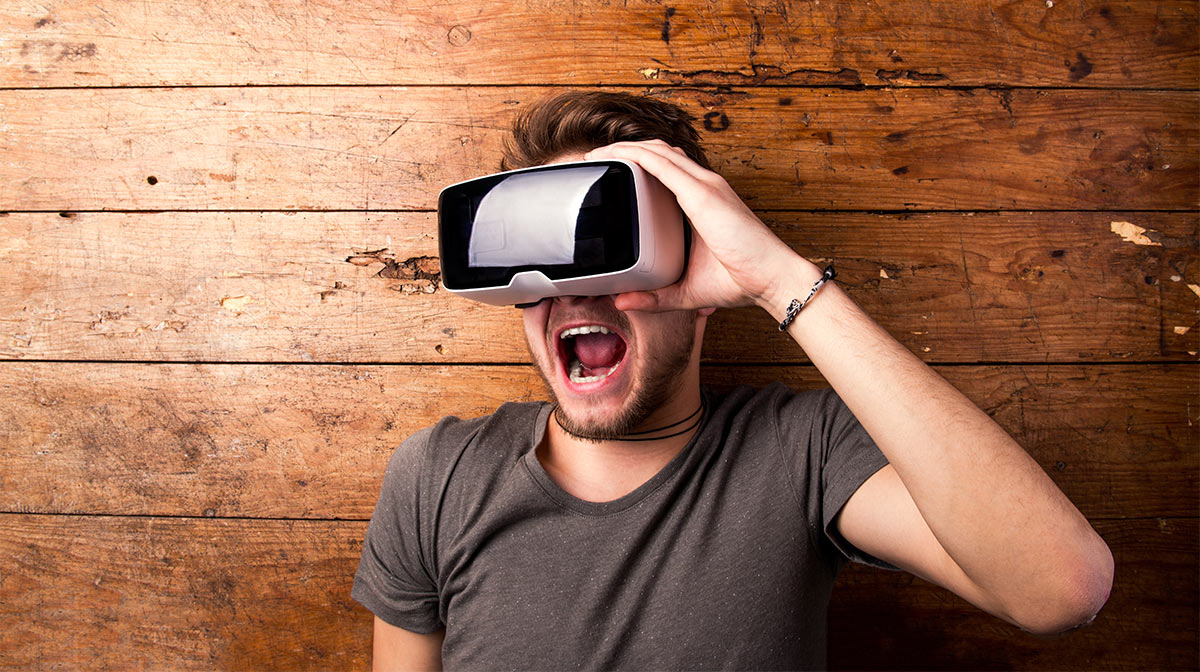 The terms ‘virtual reality’ and ‘augmented reality’ are often bandied around interchangeably these days, but there are some significant differences between the two.

Virtual Reality (VR) refers to when your entire reality is replaced by another, virtual one. Headsets like the Oculus Rift are considered VR as your reality (in this case what you see and hear) is replaced by whatever the headset is showing you, be it a game or some other interactive application like a photosphere.

Augmented Reality (AR) instead refers to when some product enhances your current reality. Products like Google Glass, and even some apps on your phone, are examples of Augmented Reality, as they often overlay useful information over what you see, or provide insights via audio about your surroundings.

The problem with a lot of recent virtual reality headsets is that they, despite providing increasingly impressive experiences, tend to cost an arm and a leg. Headsets like the Oculus Development Kit 2 cost around £250.

On the other hand, a variety of 3D-printable solutions have appeared, like the Durovis Dive and the Altergze, but both of these are still a significant investment at around £55 – plus you still need to print and assemble them yourself.

Google has recently decided to get involved, creating Google Cardboard. Cardboard is a foldable smartphone mount that transforms your smartphone screen, with the use of lenses and a magnet, into a fully functioning VR Headset. This is similar to how the Durovis Dive and Altergaze work, but is obviously a lot cheaper (being made from cardboard) with a standard set clocking in between £15 and £25. 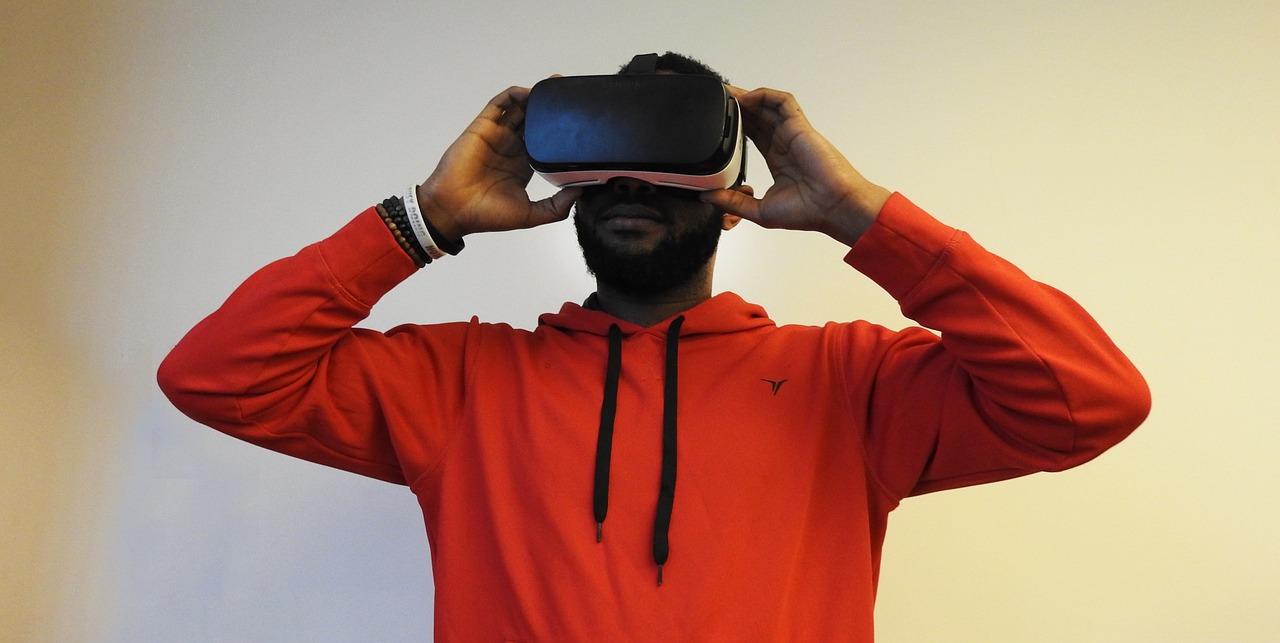 However, the long-term durability and portability of a cardboard headset is questionable at best. The best solution to get your hands on a cheap virtual reality headset is to pick yourself up one of the many plastic variants available that work similarly to Google cardboard.

Our personal favourite at the moment is the thumbsUp! Virtual Reality headset, available from our store right now for £29.99, with free UK delivery. It strikes the perfect balance between the inexpensive nature of a cardboard headset, whilst also being more comfortable and durable than it’s cardboard equivalents.

The headset is extremely simple to use – all you have to do is download an appropriate VR app, place your phone in the headset, and you’re ready to go! There are a bunch of great apps available, but a good place to start will be this collection put together by Google.

Let us know in the comments whether you are interested in getting a VR Headset, or your experiences with them if you’ve already used one!

10 Accessories To Spruce Up Your Living Room