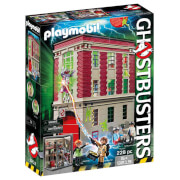 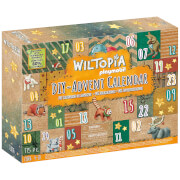 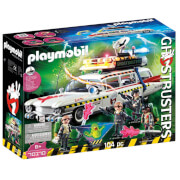 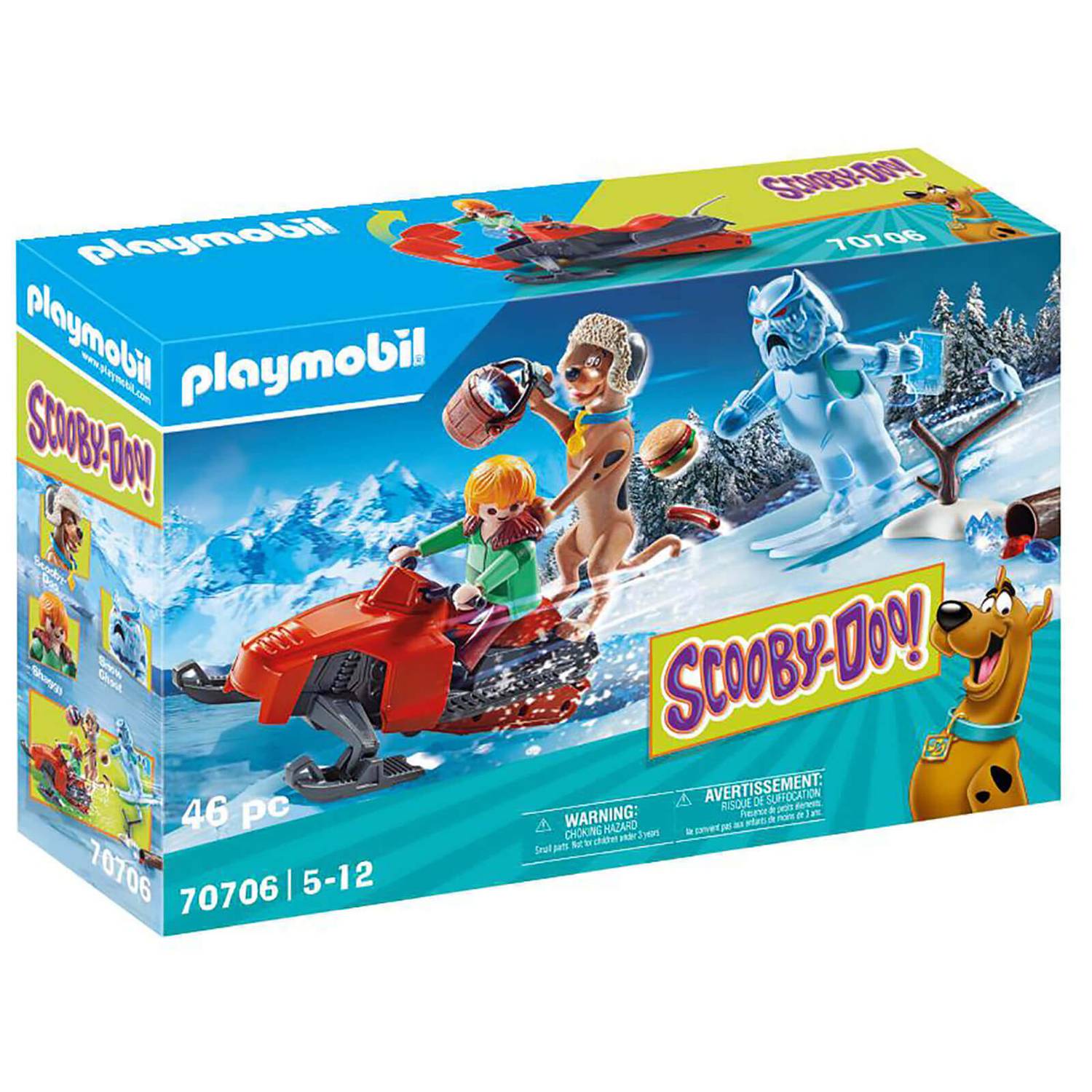 Race down the mountain in the SCOOBY-DOO! Adventure with Snow Ghost! Shaggy and Scooby-Doo hop on the snowmobile to escape from the wintery snow villain as he follows them on skis! Scooby stands on the back of the snowmobile with his snow hat on to keep his ears warm, while Shaggy frantically drives down the slope away from the ghost! Unmask the ghost to reveal his true identity, and collect his ghost card, which can be examined using the reader in the SCOOBY-DOO! Mystery Machine or SCOOBY-DOO! Adventure in the Mystery Mansion (70286 and 70361 - each sold separately). ,