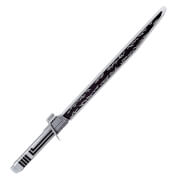 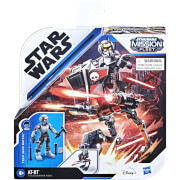 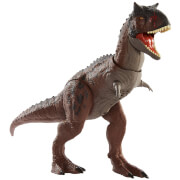 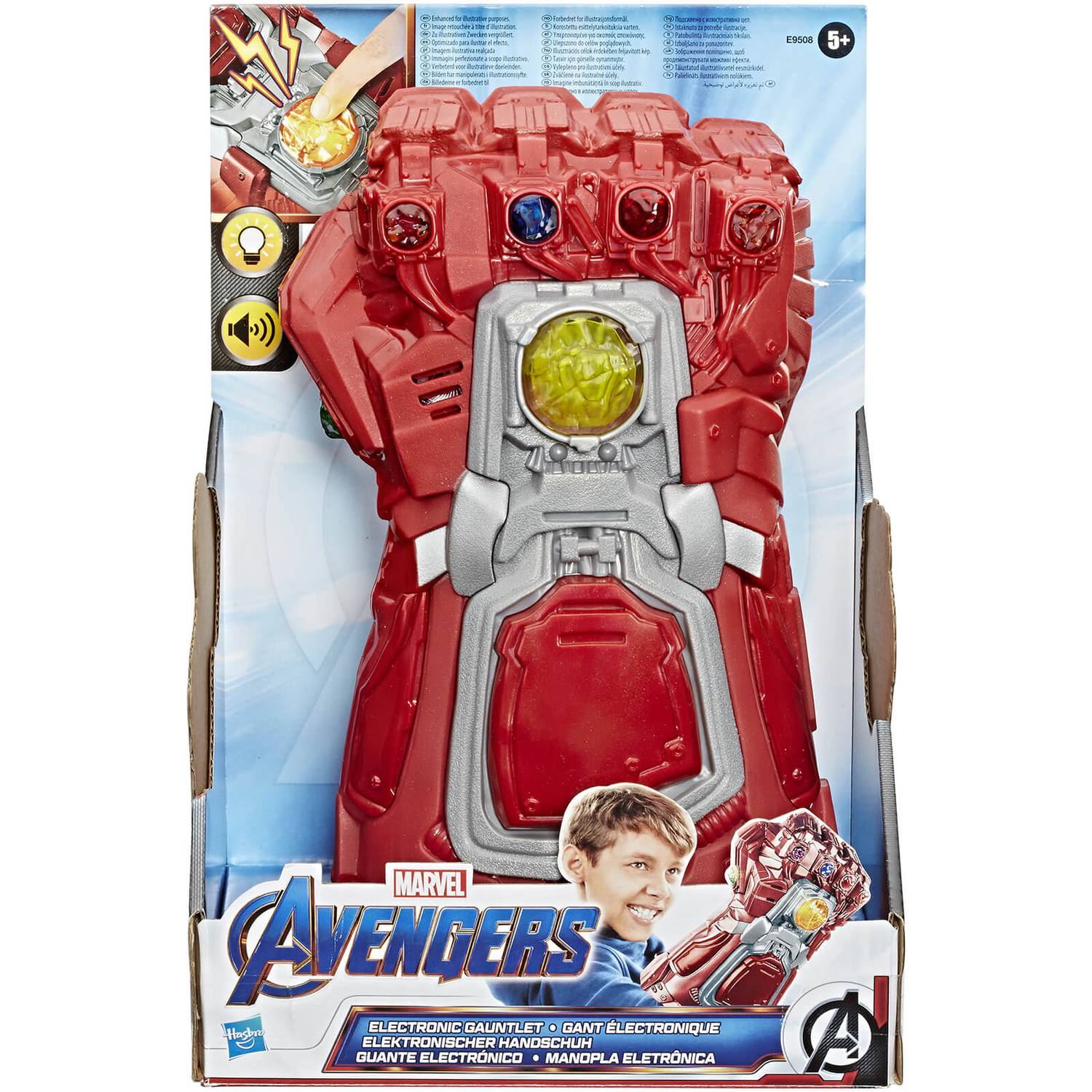 Avengers: Infinity War features characters like Iron Man, Captain America, Spider-Man, Black Panther and more! With Avengers: Endgame-inspired toys, children can imagine battling like their favourite heroes and playing their part in saving the galaxy! Kids can imagine summoning the power of the Infinity Stones and controlling the fate of the galaxy with the Light-Up Electronic Gauntlet, including lights and sounds! Push the centre button on the fist to light up the centre stone and to activate mighty sound FX!

The Infinity Gauntlet Electronic Fist is inspired by the Avengers: Endgame film and is designed to fit most child hand sizes. Copyright 2019 Marvel. Hasbro and all related terms are trademarks of Hasbro.