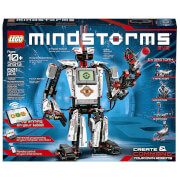 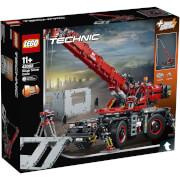 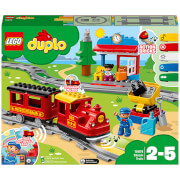 Fly into action with the amazing LEGO® Star Wars 75218 X-Wing Starfighter! Leap Luke Skywalker into the cockpit and load R2-D2 into position behind. Lift the landing gear and zoom into outer space. Push the lever to put the wings into attack mode and fire the stud shooters and spring-loaded shooters! You can even change the tiles to transform Luke's Red Five into Biggs Darklighter's Red Three X-wing!