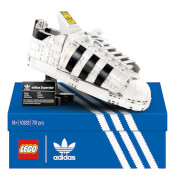 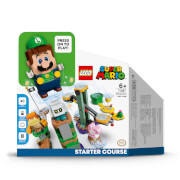 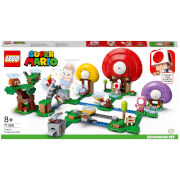 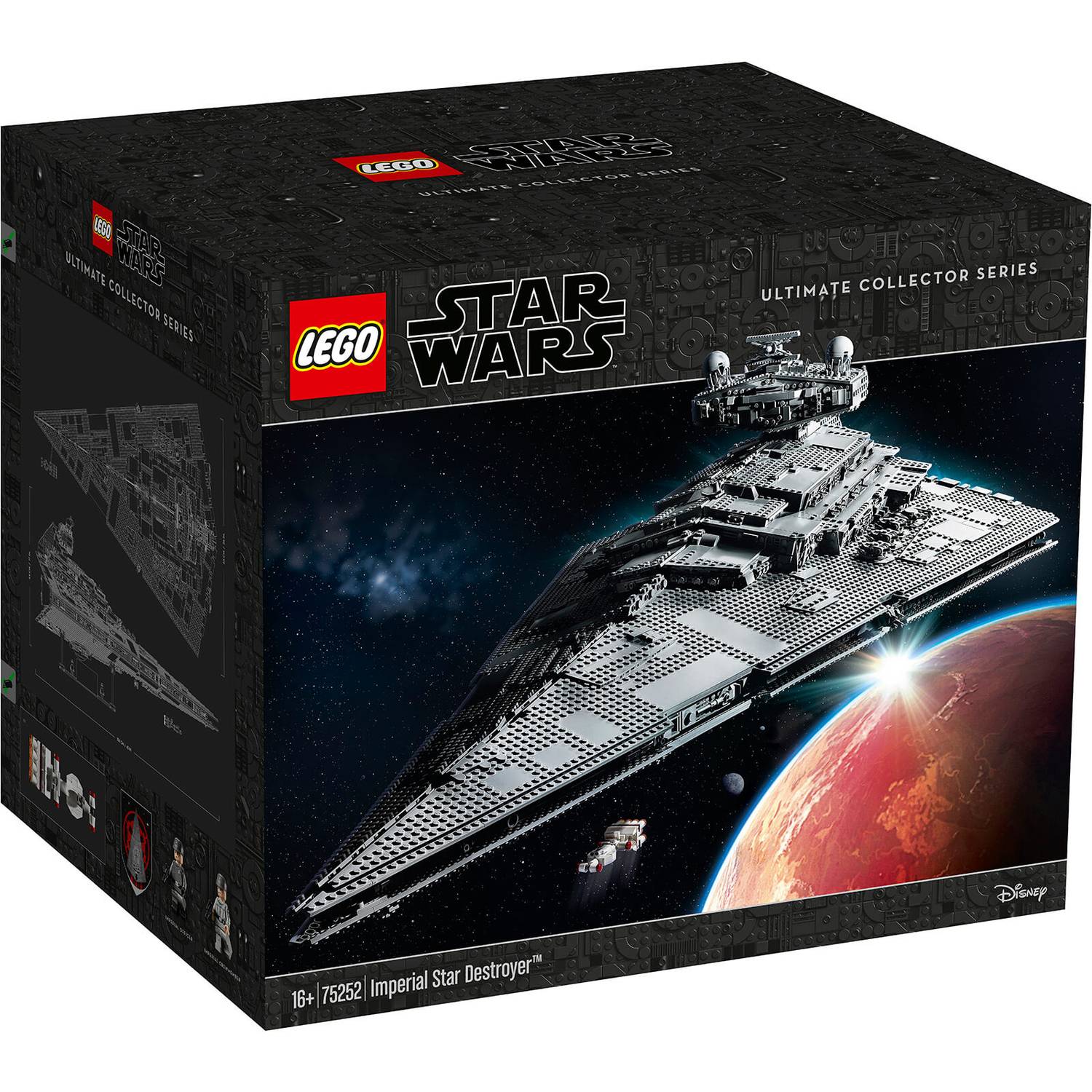 Rule the stars with the ultimate Imperial Star Destroyer – the Devastator! This giant of a LEGO® Star Wars™ model is a replica of the starship we see at the start of Star Wars: A New Hope. And just like in the movie, this amazing set also includes a buildable Tantive IV model to chase (secret Death Star plans not included!). This Ultimate Collector Series model has over 4,700 pieces and includes swivelling guns, a tilting radar dish, huge engine exhausts and intricate surface detailing along its 109cm-long surface. The Imperial Star Destroyer, the Devastator, is an amazing galactic civil war collectible for discerning LEGO Star Wars fans!