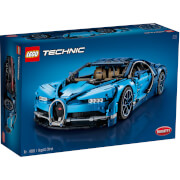 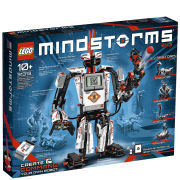 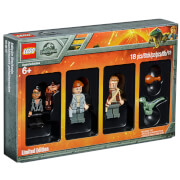 Help Tobias Beckett protect the precious coaxium from Enfys Nest and Weazel on their super-fast LEGO® Star Wars 75215 Cloud-Rider Swoop Bikes! Each speeder has big engines for maximum speed and is armed with powerful stud shooters. Will Tobias escape before the greedy gangsters steal the coaxium? That's for you to decide with this exciting LEGO Star Wars set!