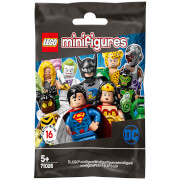 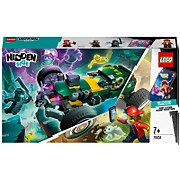 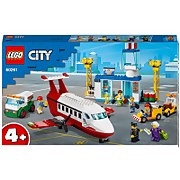 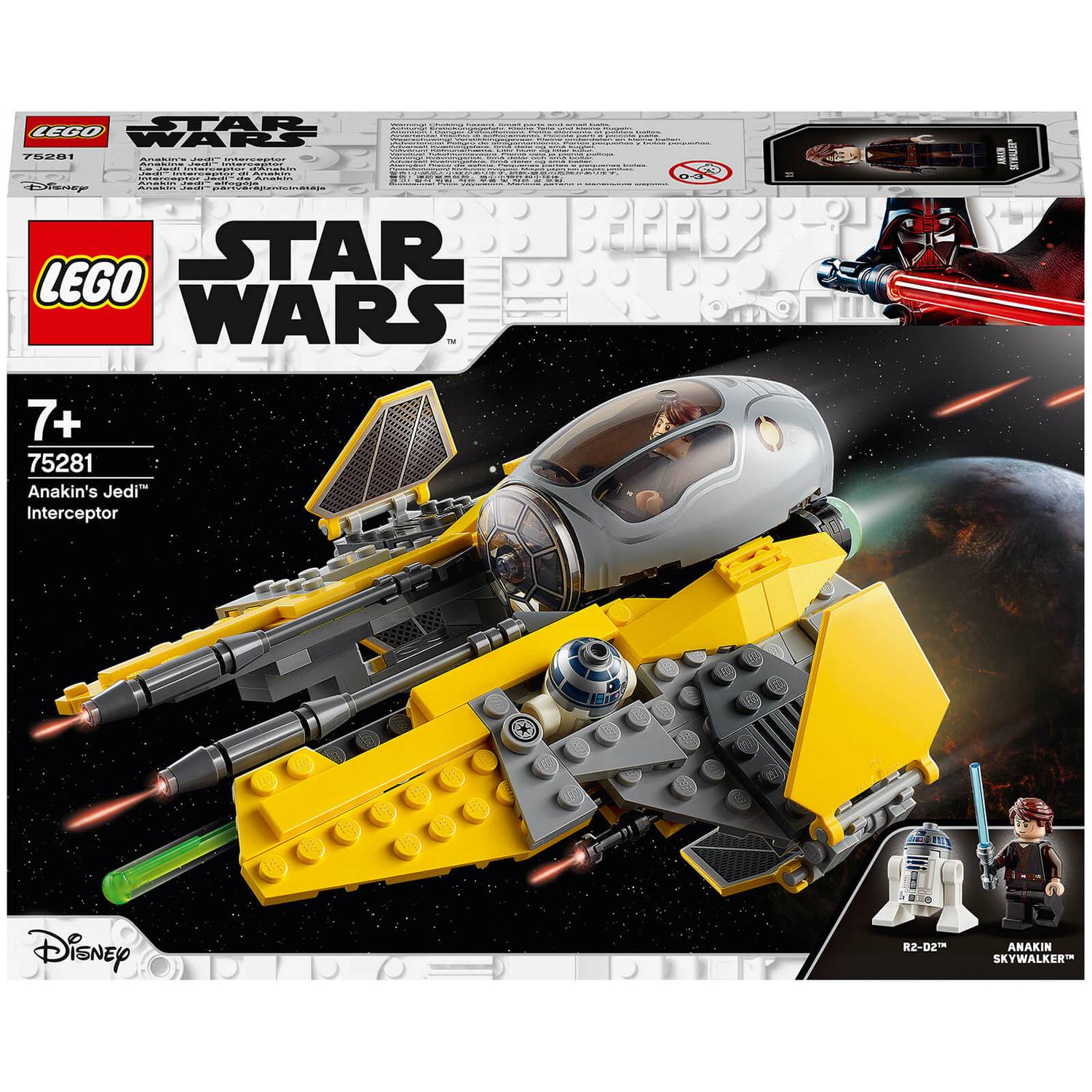 Team up with Anakin Skywalker to pilot his awesome LEGO® Star Wars™ Jedi Interceptor! Place trusty droid R2-D2 on the wing, jump into the cockpit and launch into galactic battle. Flip up the wing flaps to attack at speed. Fire the spring-loaded shooters and reload. And when you land remember to grab Anakin's Lightsaber from under the wing to defend against enemy forces!