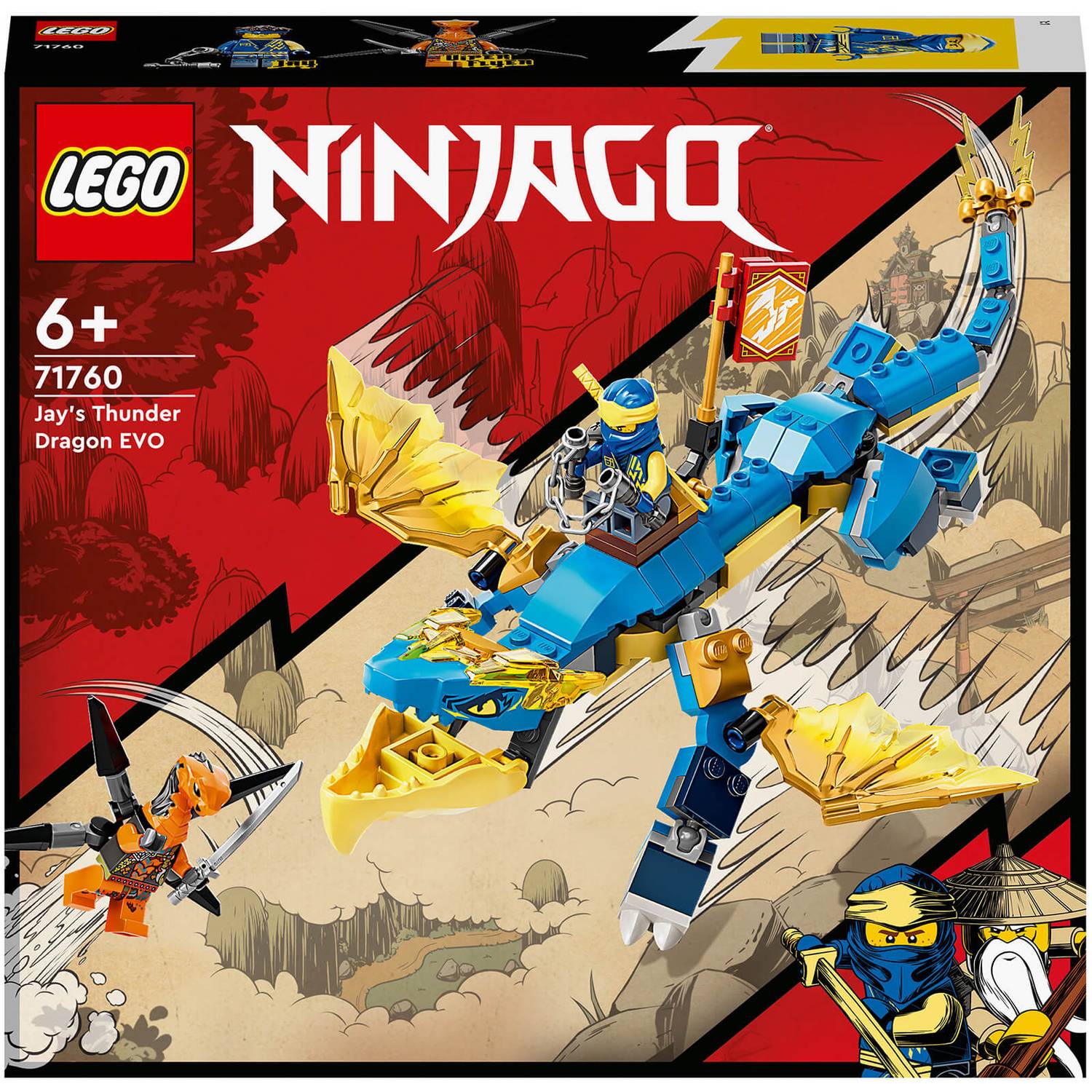 This new for January 2022 LEGO NINJAGO dragon building toy comes with 2 characters: NINJAGO Jay armed with nunchucks and a sword, and NINJAGO snake Viper Flyer with a jetpack and sword. When kids defeat the ninja enemies and complete their mission, they are rewarded with a collectible banner.

NINJAGO toys have the power to lure kids away from their screens and into an all-consuming world of fantasy action. Here they can team up with their brave ninja heroes to battle villains with a collection of building sets including motorbikes, mech action figures and ninja temples. NINJAGO toys also make a first-class gift for kids 6 + years old who are into ninjas and battles.