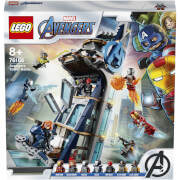 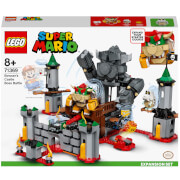 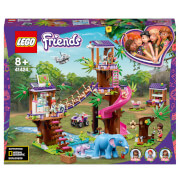 When 2 A.I.M. Agents launch an attack on New York, it’s time to put Iron Man into his mighty Hulkbuster armor! The bad guys have weapons, and 1 of them has a jet pack to get up close and dangerous. You need extra firepower – so put Pepper Potts’ alter-ego Rescue into the Hulkbuster's turret with its revolving shooter. Can Iron Man and Rescue save the city from the A.I.M. Agents? Only you can decide.