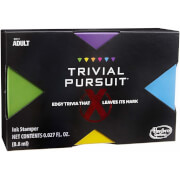 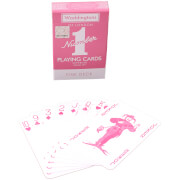 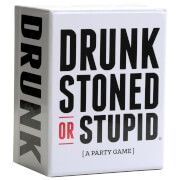 The “Would you rather…?” adult party game.

Find out which of your friends is just as messed up as you thought.