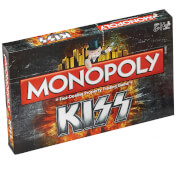 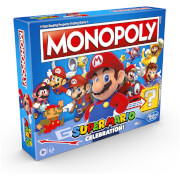 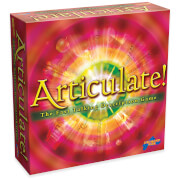 MONOPOLY, the great property trading board game finds its home at Arsenal Football Club. From the formation of a football team known as Dial Square in 1886 to Royal Arsenal then Woolwich Arsenal and finally to the Arsenal Football Club of today, the Gunners have a rich and storied history. Arsenal are one of the most prestigious and successful clubs in world football and have experienced dizzying highs down the decades. They were reinvented in the 1920s and 30s under legendary manager Herbert Chapman and these foundations carried the club into further success when football returned after World War II. In 1989, Arsenal won a dramatic Football League title with the last kick of the season, under the captaincy of the great Tony Adams. Journey around the gameboard to meet the players and stop off to take a Stadium and Arsenal Museum tour.