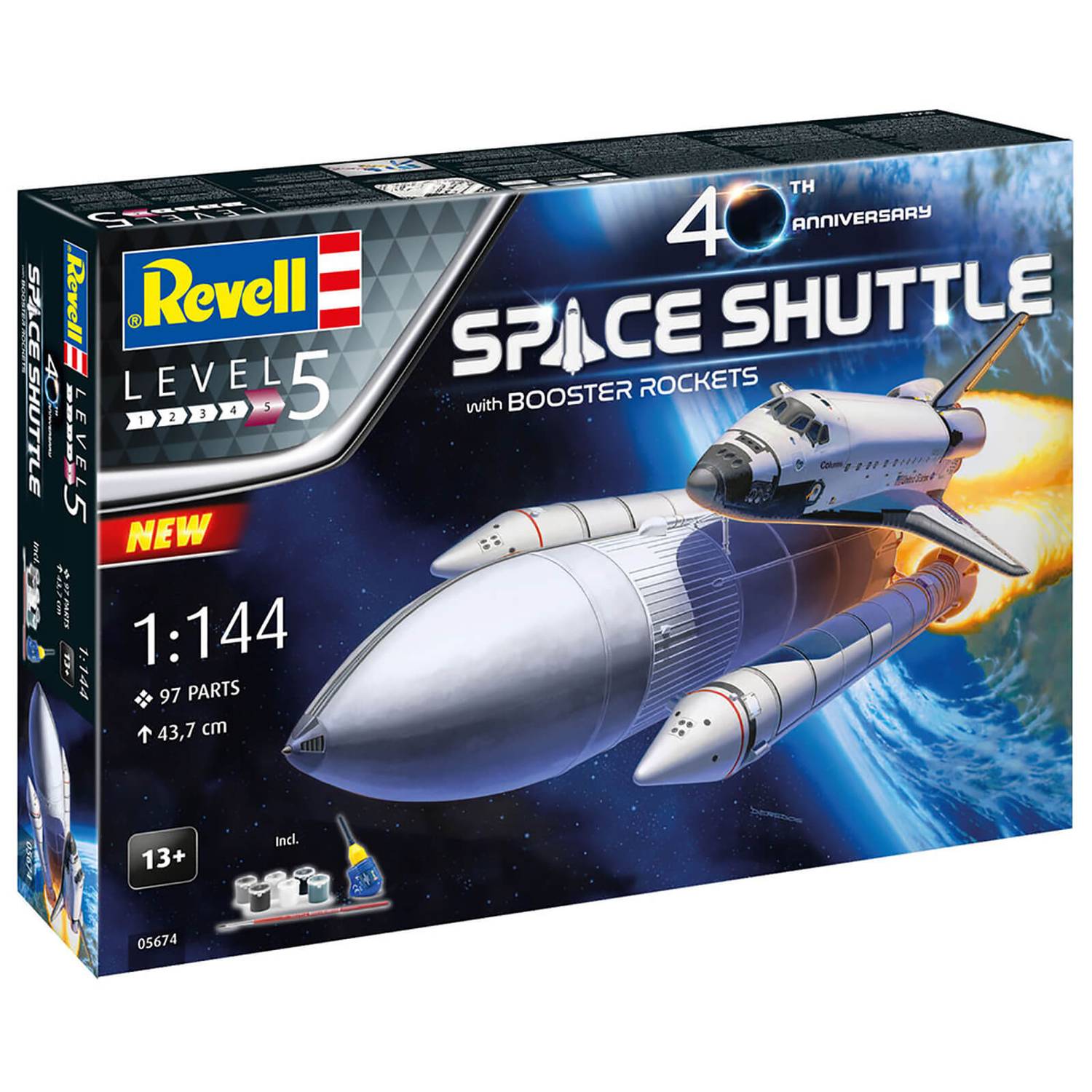 The exploration of outer space is one of the greatest achievements of mankind. With the first steps of man in space and on the moon, the future of the Earth has been pushed onto new tracks. The first rockets designed for space travel, however, could only be used once, which resulted in rising expeditions costs. It soon became clear that the successful conquest of space could not continue with the use of such costly technologies.

In 1972, NASA, the American Space Agency began researching a reusable spacecraft. The result of the project was a combination of a rocket and an aircraft known as a space shuttle. The shuttle with a huge fuel tank can be launched into space thanks to the power of three own engines and two auxiliary rockets. The ferry itself reaches the dimensions of an average-sized passenger jet, carrying a crew of about seven, and most of all cargo.

The space shuttle fleet has given us new opportunities to develop our activities in space. Satellites can be placed in orbit just by space shuttles, as well as components of space stations that can be used in the future as starting points for further space exploration.