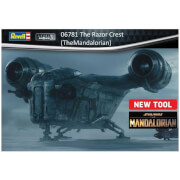 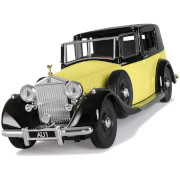 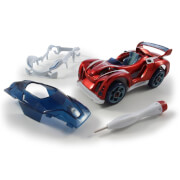 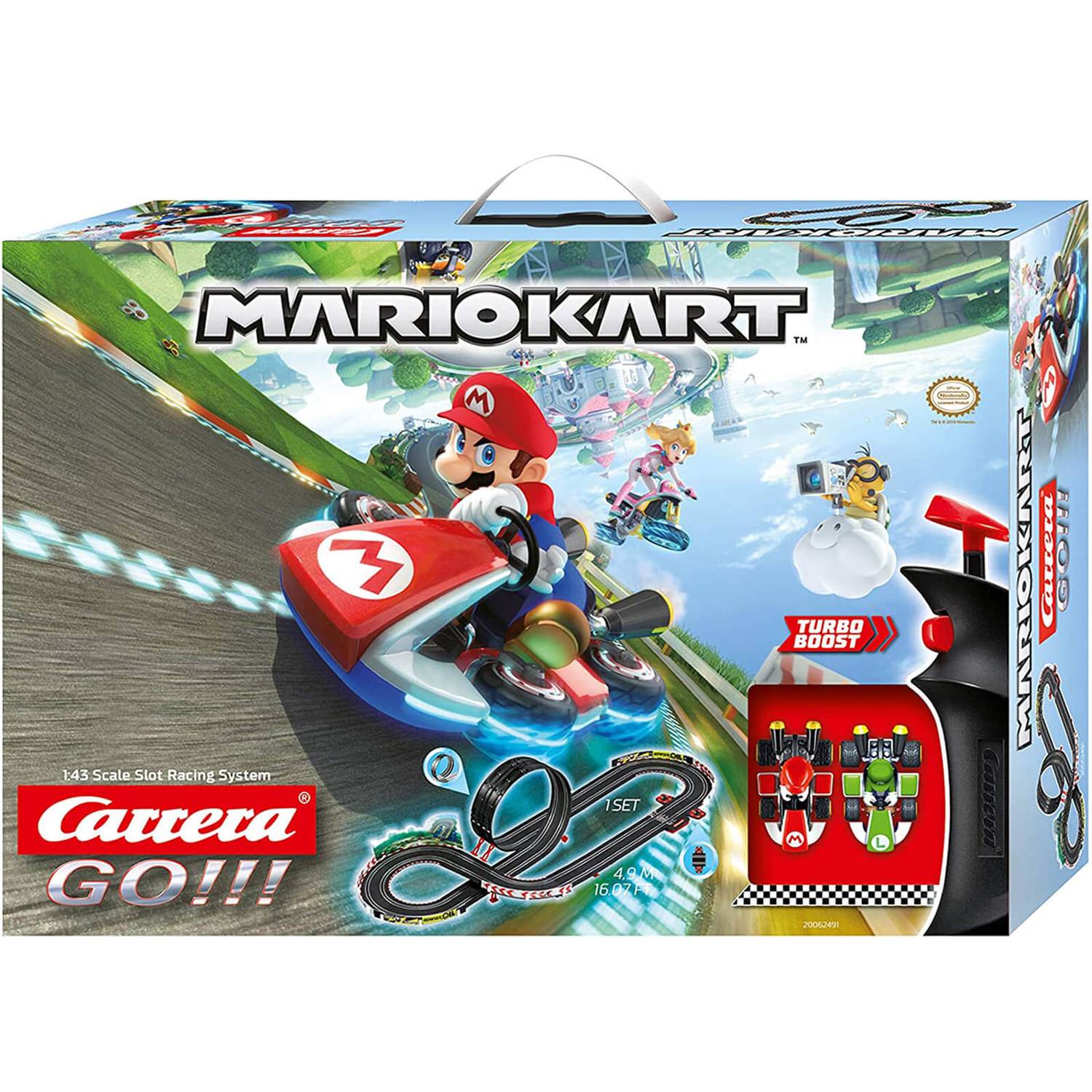 Winding race track Nintendo Mario Kart ™ 8 with two slot cars Carrera GO !!! With Mario Kart ™ decorative elements 4.9 meters From age 6 Exciting race of the two plumbers The two Italian brothers Mario and Luigi have already fought exciting matches against each other in many console games. But the little Italians also fought with each other quite often. The two heroes also competed in Mario Kart ™. The car racing game for children quickly became a cult game for young and old. Mario Kart ™ for the nursery Away from the console and into the children's room: On this 4.9 meter long Carrera GO !!! Racing track on a scale of 1:43 you now have the cult game to touch.

The two vehicles in scale 1:43 Nintendo Mario Kart ™ 8 are occupied with the characters Mario and Luigi. The track awaits the two competitors with a few surprises. The winding route and the looping demand full concentration. In addition to the race track and the two slot cars, the set also includes two hand controls with turbo buttons, a transformer and a track lap counter. Another highlight are the special Mario Kart ™ decoration elements for the racetrack.