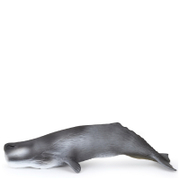 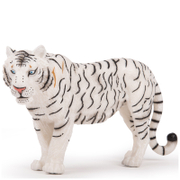 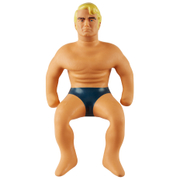 A magnificent big cat, the lion is a symbol of strength and courage. It is the most powerful and the largest of Africa's carnivores. Recognisable for its long mane, the lion is known as the "King of Beasts". It has a long, muscular body and powerful legs with claws. This large predator weighs in at almost 250 kg. It reigns over its territory and protects its pride comprised of several females. It feeds on bovines and hunts other animals such as buffaloes, giraffes, zebras or warthogs. It can eat up to 30 kg of meat at a time. Did you know that its roar can be heard at a distance of several kilometres?