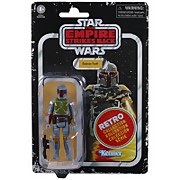 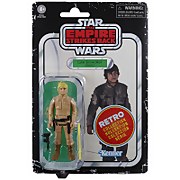 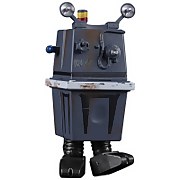 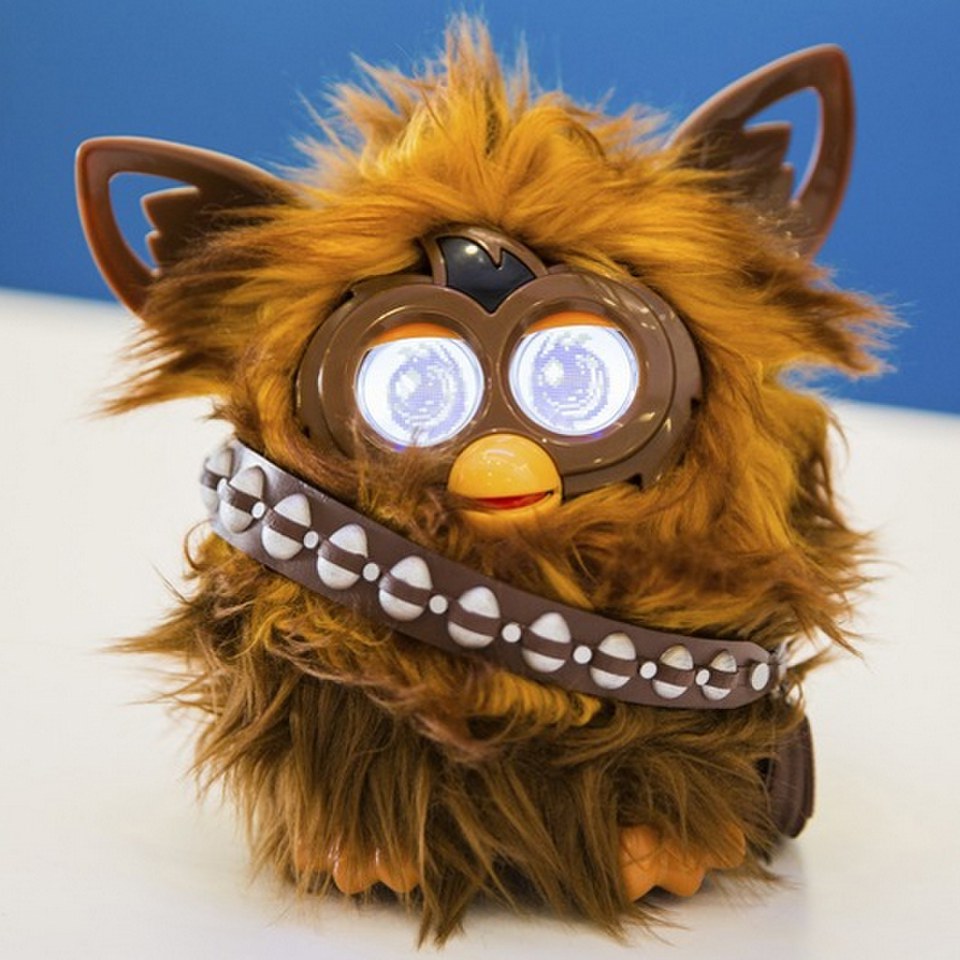 This Hasbro Furby is a totally adorable, furry creature that speaks wookie just like Chewbacca and hums the Star Wars theme song. The Furbacca interacts with users and craves your affection. Owners can virtually feed, bathe and play games with him through the accompanying iOS or Android app. There are sensors on his head, under his stomach, mouth and tail, so if you give him a little scratch between the ears, he'll love you even more. If you pull his tail, he gets angry which he will show you with his built in his LCD eyes. Depending on his mood, Furbacca's eyes can populate with pictures of X-Wing Fighters and Imperial Star Destroyers.

Please Note: The interactive App is not currently available in UK.

This is a nice toy and my 7 year old loves it. It's also not too difficult to get off to sleep and seems to stay asleep once he's snoozing. My main gripe with this is that the app is not available in the UK and, according to Hasbro, they have no plans at all to make it available (apparently because they are not directly selling it in the UK, seems very mean spirited of them to me). So basically a good deal of the functionality simply doesn't, and won't, work in the UK which makes this a very expensive item for what you get.

Got for my son, was hard to find in the UK right now but IWOOT came through on this. Can't wait to hand him over this christmas

Really cute, love that it can be 'turned off' by pulling it's tail but the app is not available in the UK yet, guessing it will be but haven't had any luck finding out. Disappointed.