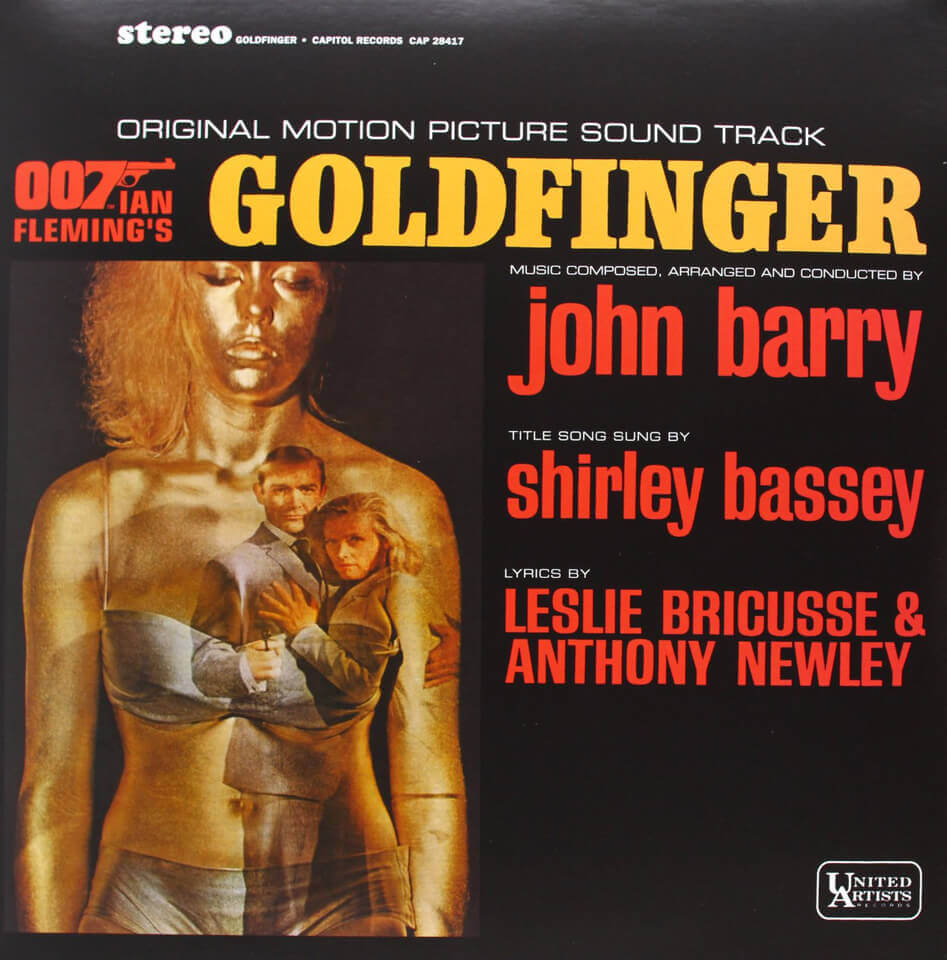 Released in 1964, the Goldfinger Soundtrack to Ian Fleming s 007 James Bond film of the same name topped the 1965 Billboard Pop Album at number 1, spending 70 weeks on Billboard 200. The effective use of music and various sound effects in the film won it an Academy Award for Best Sound Editing. Includes 180g Vinyl Remastered From Analog Source by Ron McMaster at Capitol Records.