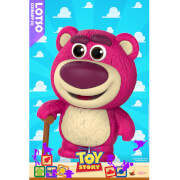 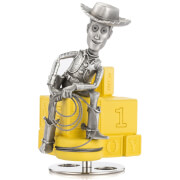 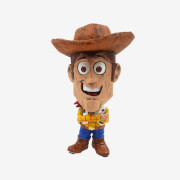 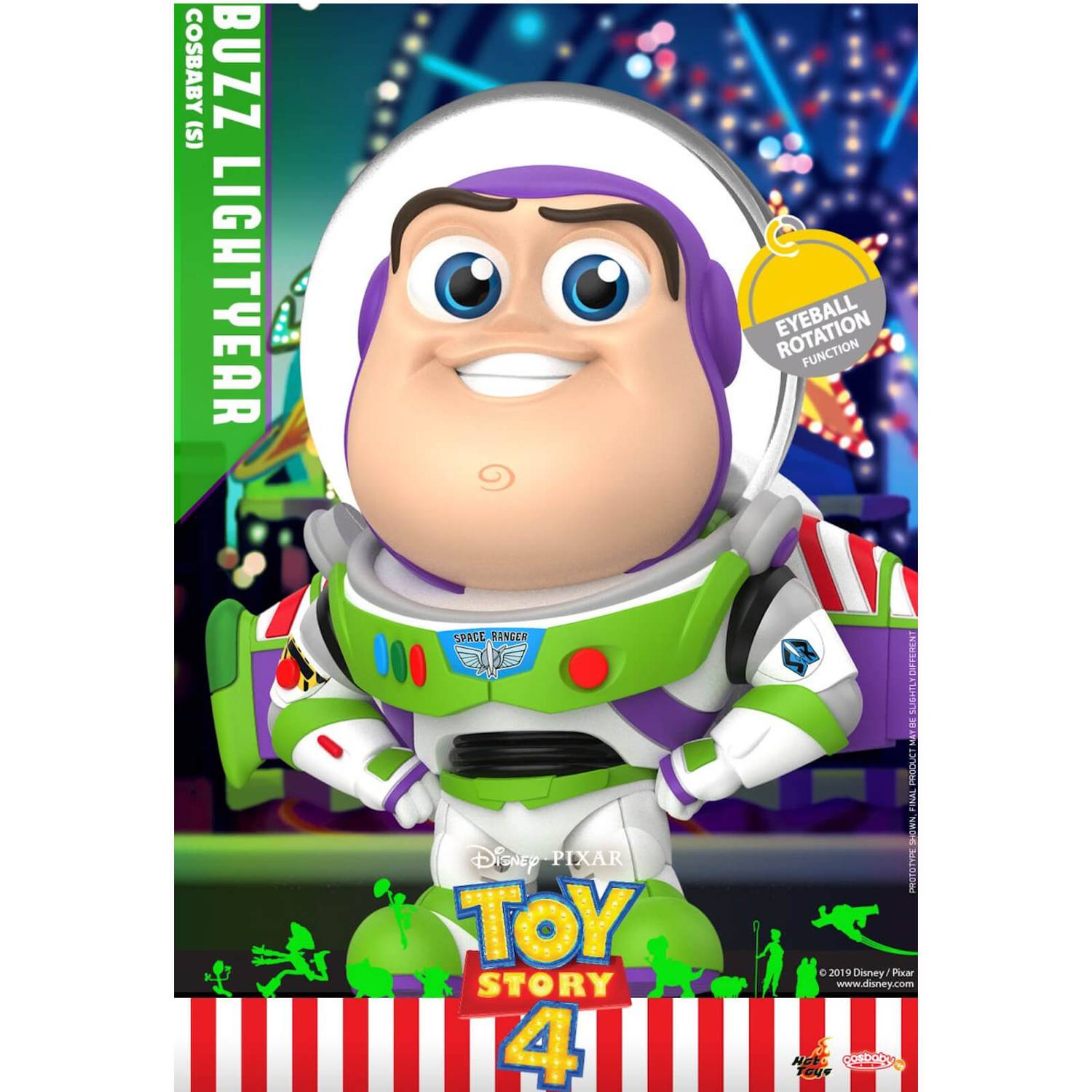 The Toys are back for a brand new story with the long awaited sequel to the beloved animated movie series, and now you can join them on their next adventure with the new Cosbaby Bobble-Head Figures by Hot Toys.

In Toy Story 4, a new toy called Forky joins woody and the gang, and when they embark on a road trip together it reveals just how big the world can be for a toy. Join Buzz Lightyear, Woody, Bo Peep, Rex, Slinky and the rest of the gang on their adventures with these cute stylised Cosbaby figures, each standing between 6.5 - 11.5cm tall.

This Cosbaby figure features the heroic Space Ranger known as Buzz Lightyear standing at the ready to fly to infinity and beyond, and featuring a unique eyeball rotation function for expressive posing options.