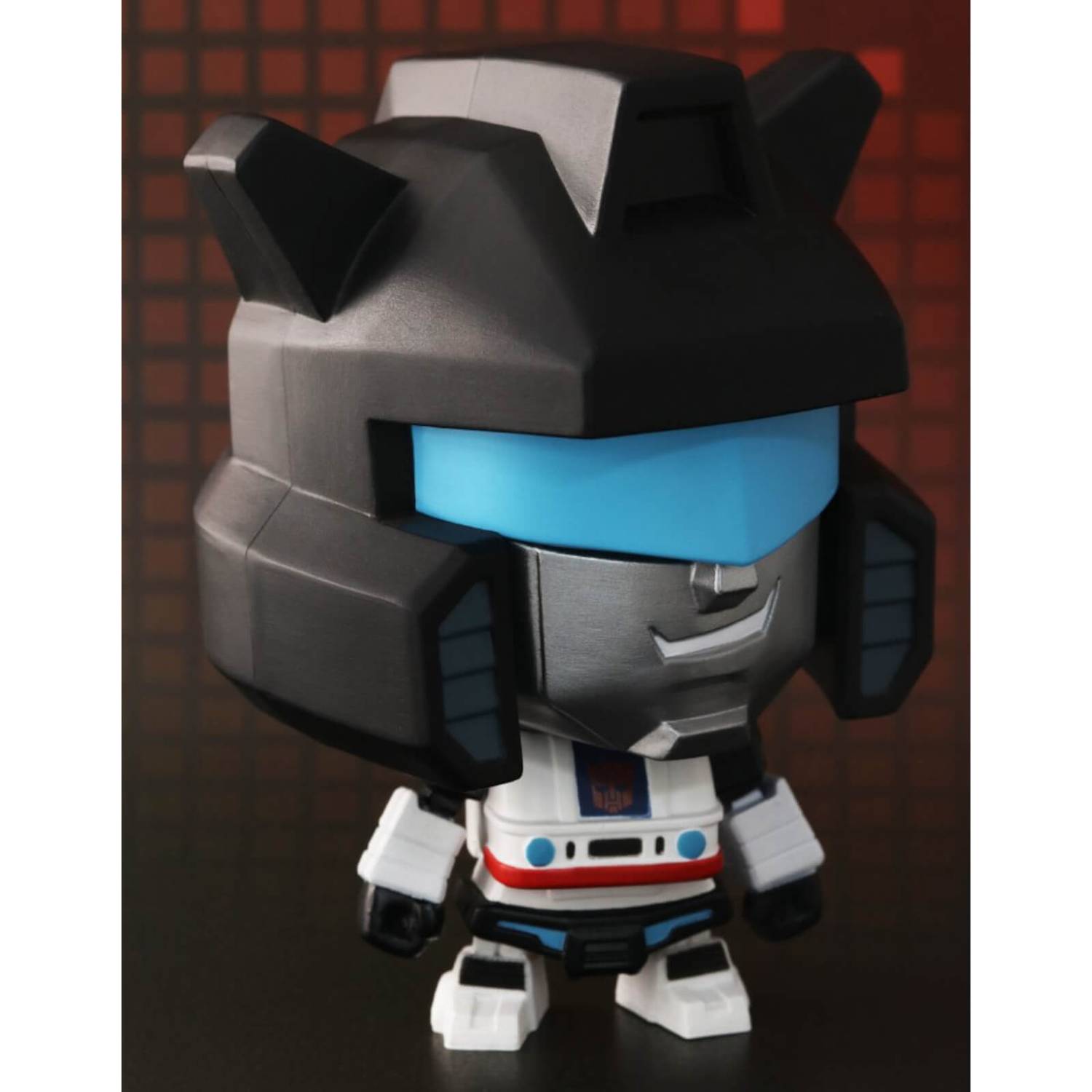 Optimus Prime is the leader of the Autobots. Long ago, he was the humble leader of Cybertron's science division, which studied the AllSpark, and were protected by Lord High Protector Megatron's military. When Megatron was corrupted by The Fallen, Optimus discovered that he was the last of the Dynasty of Primes, hidden away when The Fallen destroyed their lineage. Jazz now fights alongside Optimus Prime defending Earth.