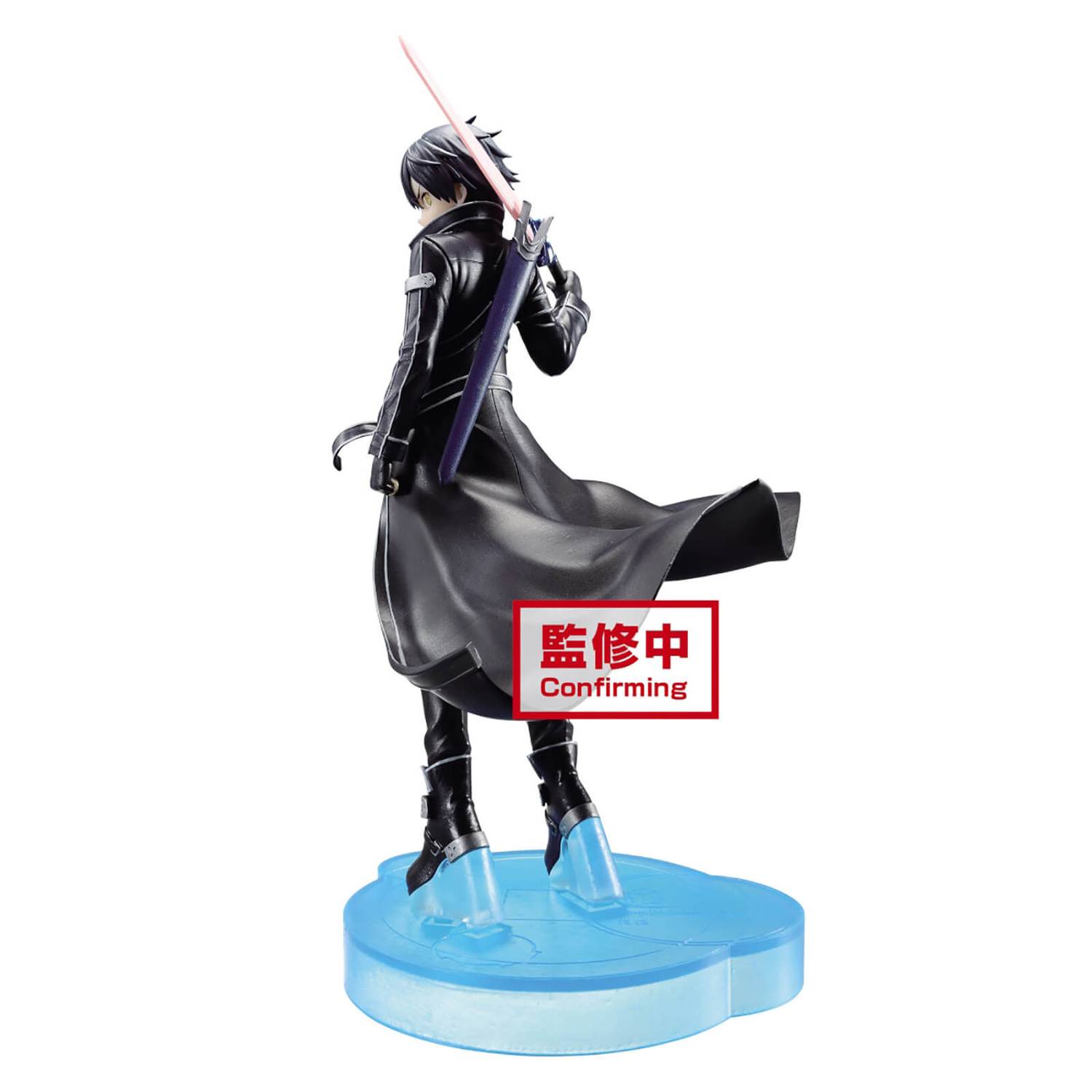 Kirigaya Kazuto, more famously known as Kirito, is the main protagonist in the anime series Sword Art Online. Known as a Beater, a cheater exploiting Beta testing experiences, Kirito rises to the top of the player ranking with his extensive knowledge of the game and abilities in-game. Famously known for his dual blade fighting style, Kirito strives to adapt to the life threatening game world.