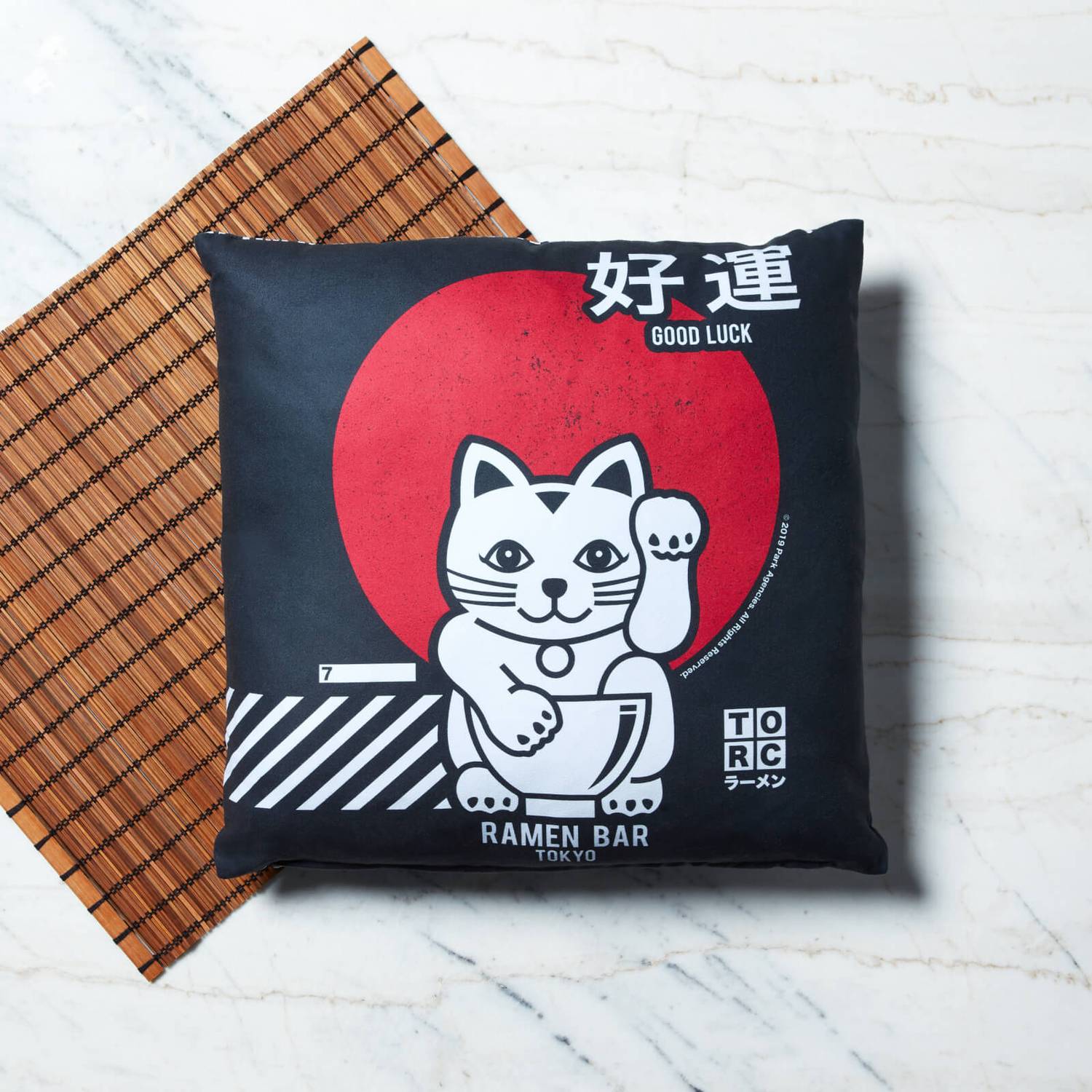 Celebrate the delicious Japanese cuisine with this equally delicious range based off the popular Japanese broth dish, Ramen.

Ramen is a popular broth dish and a cultural significance in the world of food. Ramen, which is a Japanese translation of "Pulled Noodles", originates from Chinese migrants in such areas like Yokohama and Nagasaki which was sold to the Japanese labourers. Originally known as "Shina-Shoba", the dish is know for welcoming invitation and experimentation within food unlike any other traditional Japanese dishes. The Original Ramen Corporation, known as TORC, was created in 2012 by a few like minded designers wanting to collaborate in their love of ramen and the lifestyle the food had created in Japan. TORC quickly encapsulated the authentic Japanese and Chinese lifestyles including food, fashion and cultures.