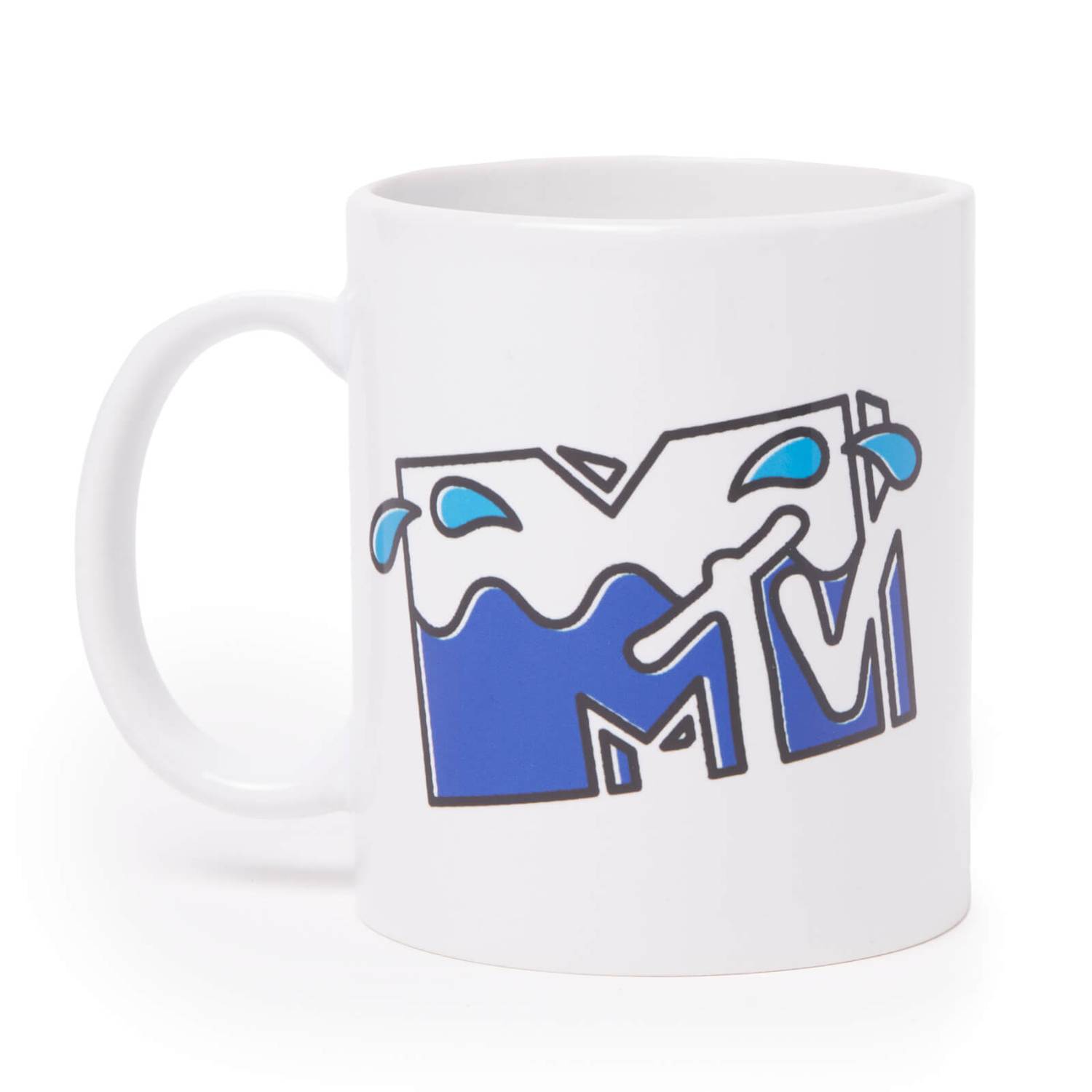 This fantastic MTV Water Logo Mug is an exceptional concept, created to delight our customers.

Created for us, this inspired design will add character to your existing collection with printing on a stylish mug.

Treat yourself in style to an early morning caffeine fix to start your day. Feel good knowing that you'll put a smile on someone's face every time they use it.