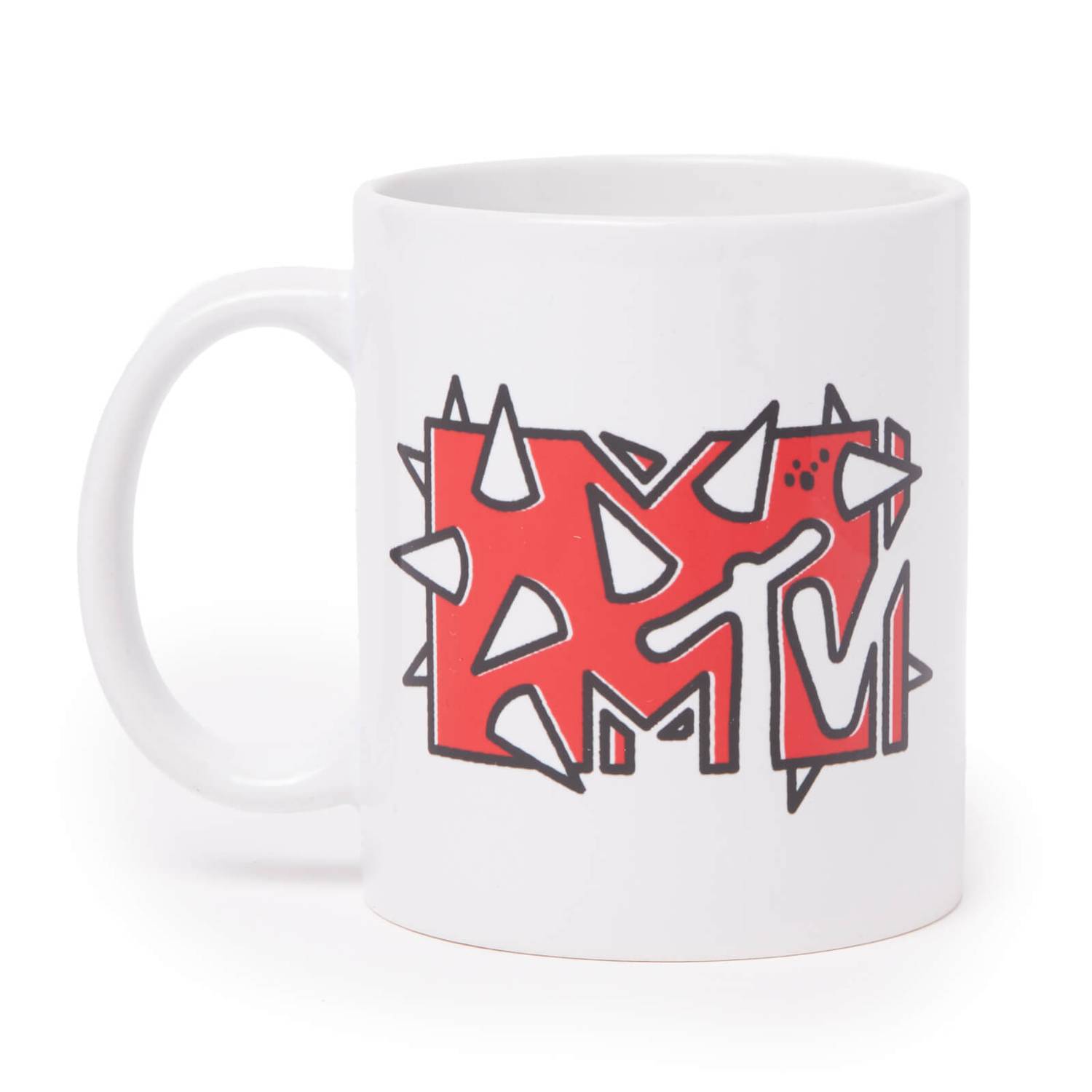 Our inspired MTV Sharp Logo Mug is an individual design, exclusive to our site.

A bold design that has been crafted for us and printed on a stylish mug.

Each and every one of our mugs make thoughtful presents for a range of hot drinks. We're sure that the recipient will savour every sip of their go-to hot drink.