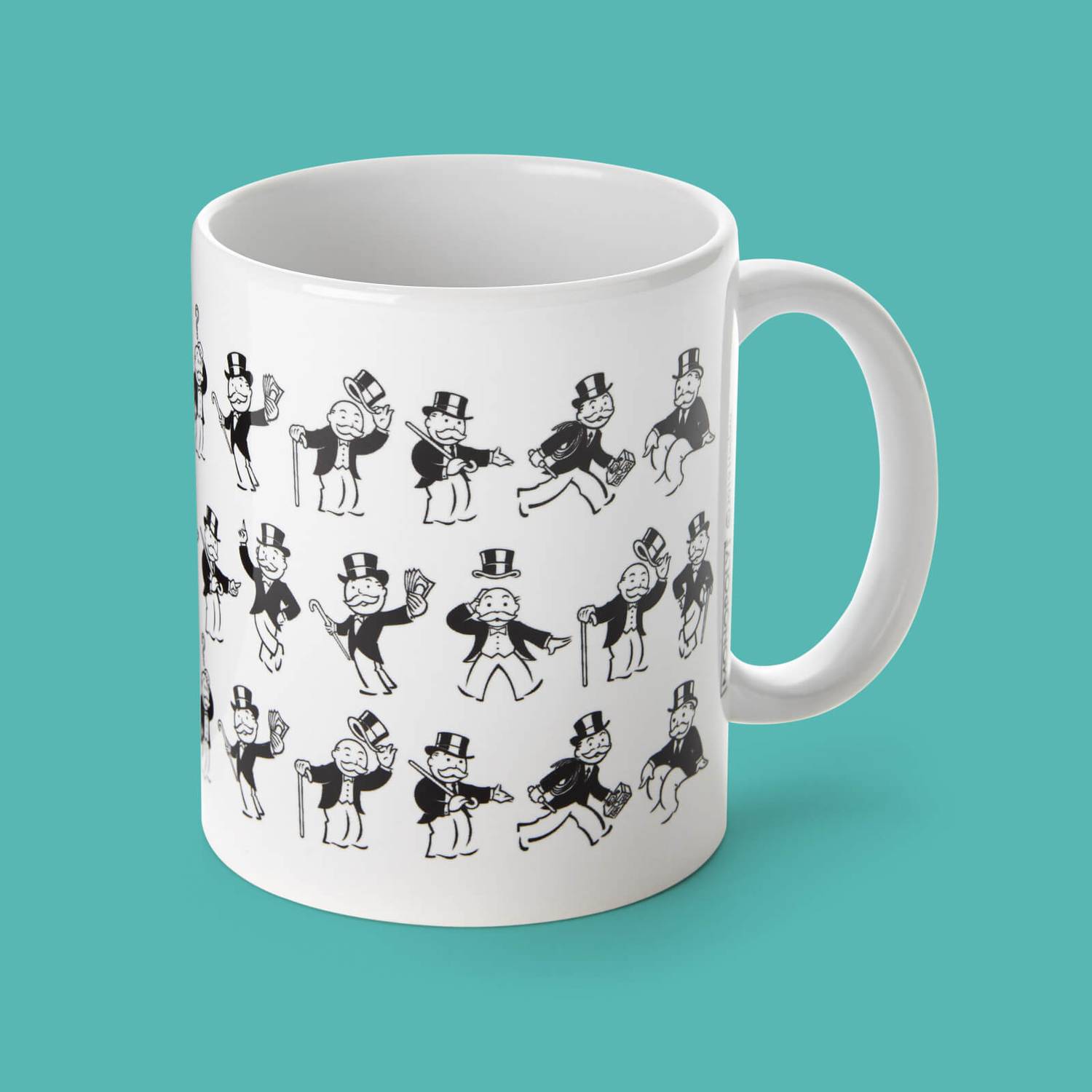 Rich Uncle Pennybags, more commonly known as Mr Monopoly, has been the face of the game since its creation. With more money than anyone could possibly use, he should be the aspiration for any budding Monopoly winner!

With over 80 years of creation Monopoly has 1144 versions of the board game including fictional editions. The traditional board design has had no changes but the iconic metal game pieces have been changing at the hands of the public since 1998. The board game has continued to be a well-loved… or hated family board game for 84 years with the ability to unite or divide relationships within a matter of hours.

Very pleased with my purchase i brought this for my son as he is a great collector of monopoly and he will very pleased as not seen anything like this before on the street market.