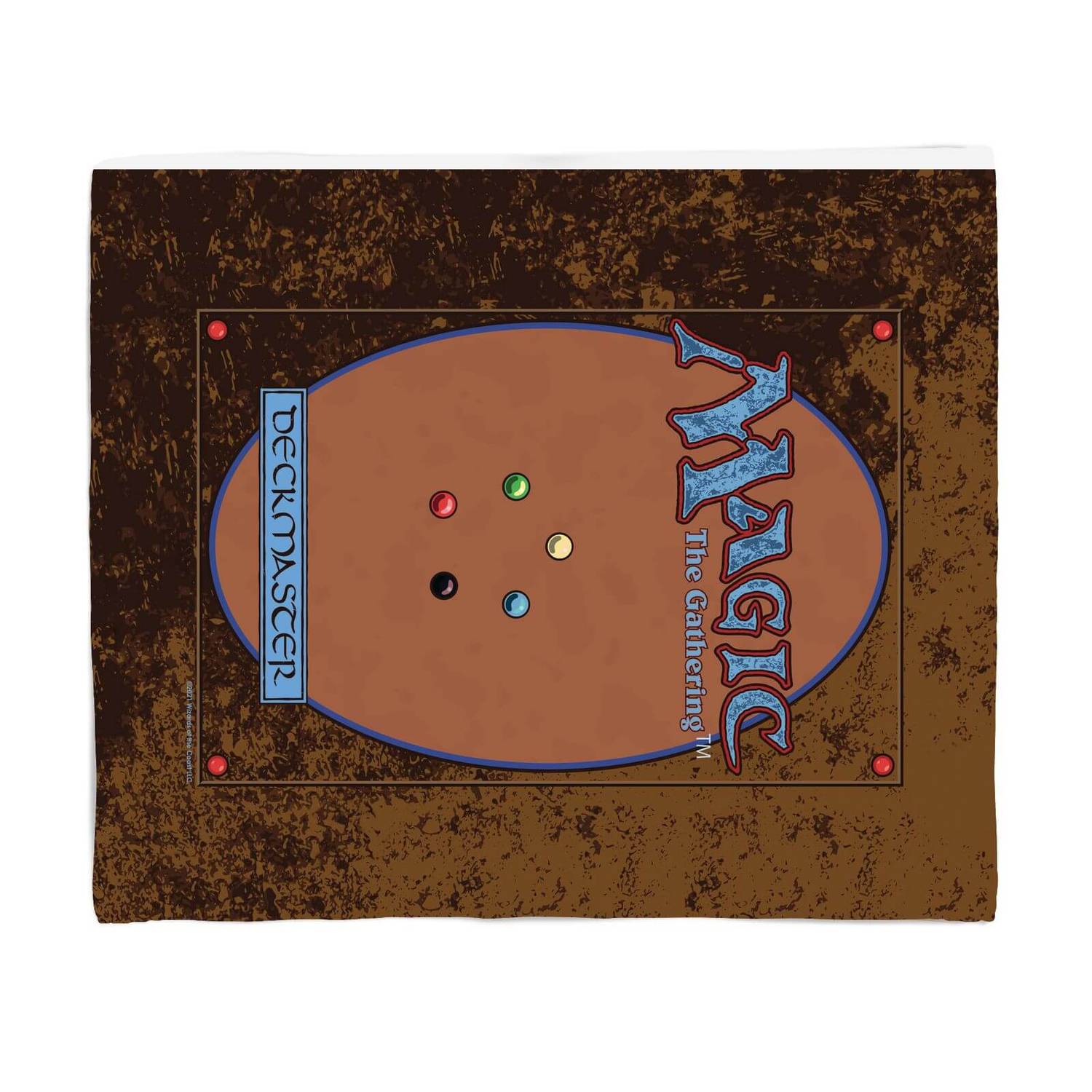 Magic the Gathering also known as Magic is one of the largest card trading games created. Players battle as powerful wizards; strategically selecting their cards and evaluating their power. Though the game consists of skill some players criticise that there is too much luck involved in the game to which creator Richard Garfield confessed his love for games that combined both luck and skill did influence in his design for Magic. However, to solve this a 'mulligan' rule was introduced unofficially at first and then into official game rules.

With over 12 million players worldwide, Magic: The Gathering is one of the most popular trading card games ever. Featuring some of the iconic designs, characters and symbols from the game's prolific history, our range of officially licensed clothing covers all of your MTG needs. A collectable card game and the very first card trading game, made in 1993 Magic the Gathering now has over 30 million players. Players choose from thousands of cards to play with and build their deck.

Ideal for all uses, whether to curl up under on winter evenings, in the car or when out camping.