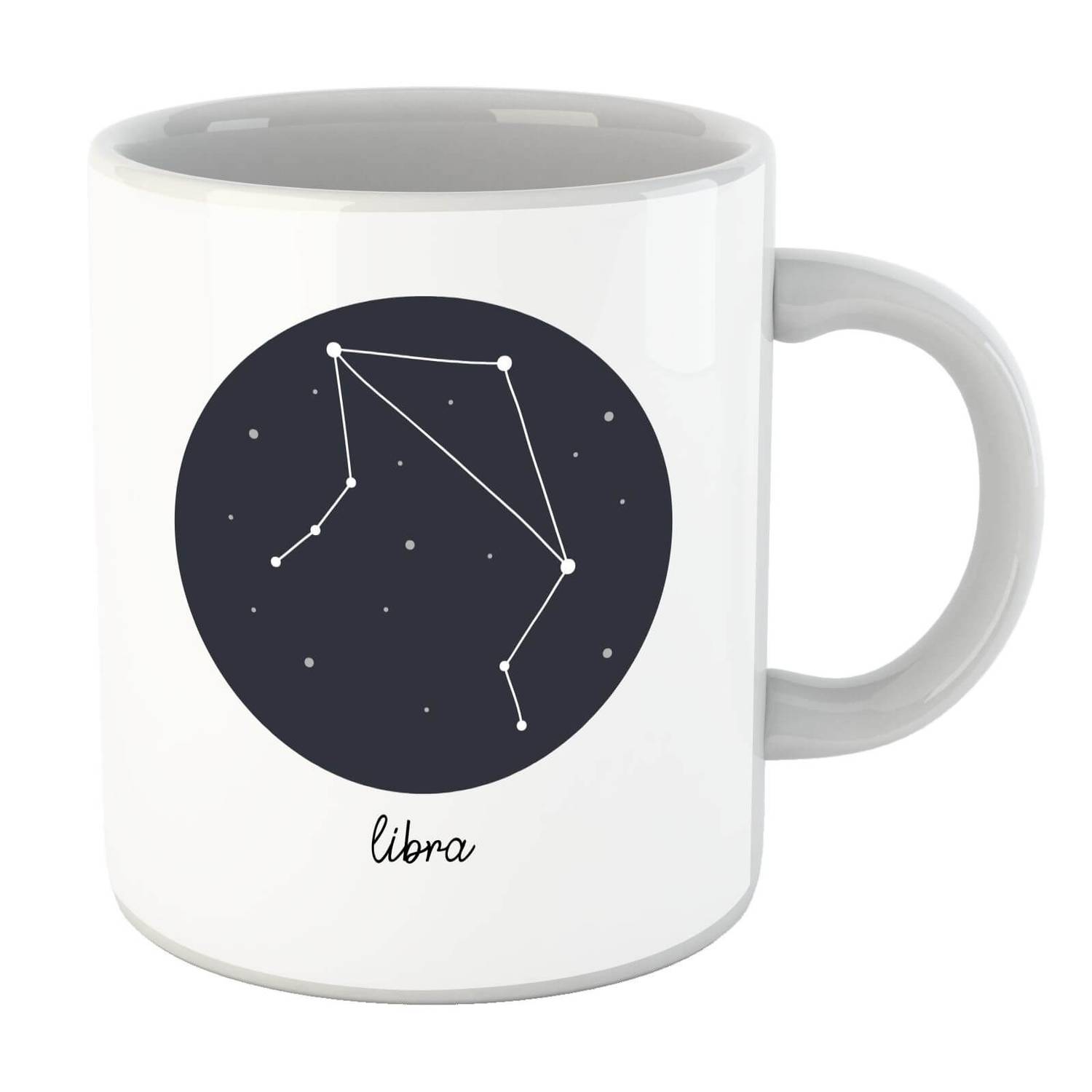 Libra - the scales, sometimes known as "The Claws of the Scorpion". A faint constellation, three of its stars have been confirmed to have planets of their own.

Space is one of the coolest topics around. From planets to stars, the Moon to meteors, there's always more amazing stuff to see. This space-themed range by IWOOT has a little bit of everything: blueprints, space art, constellations... It's awesome!