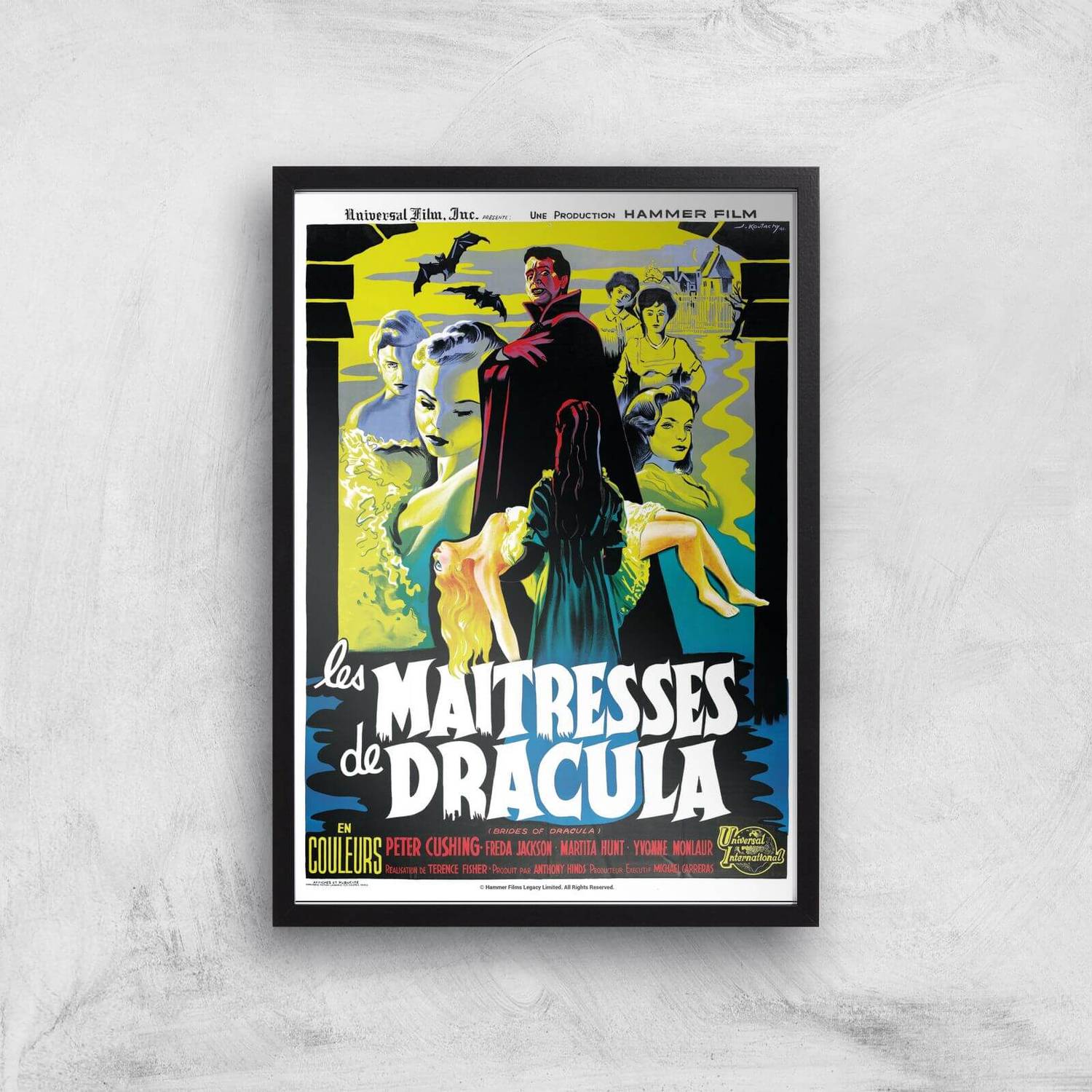 Released on July 7th 1960 starring Peter Cushing as Doctor Van Helsing and Yvonne Monlaur as French school teacher Marianne Danielle. After Marianne helps Baroness Meinster's son free from his restricted life in Meinster' castle, the Baroness takes village girls as her victims in order to find Marianne after her encounter with her son. This creates vampires within the village which leads to Doctor Van Helsing investigating the deaths and discovering the Vampire epidemic.