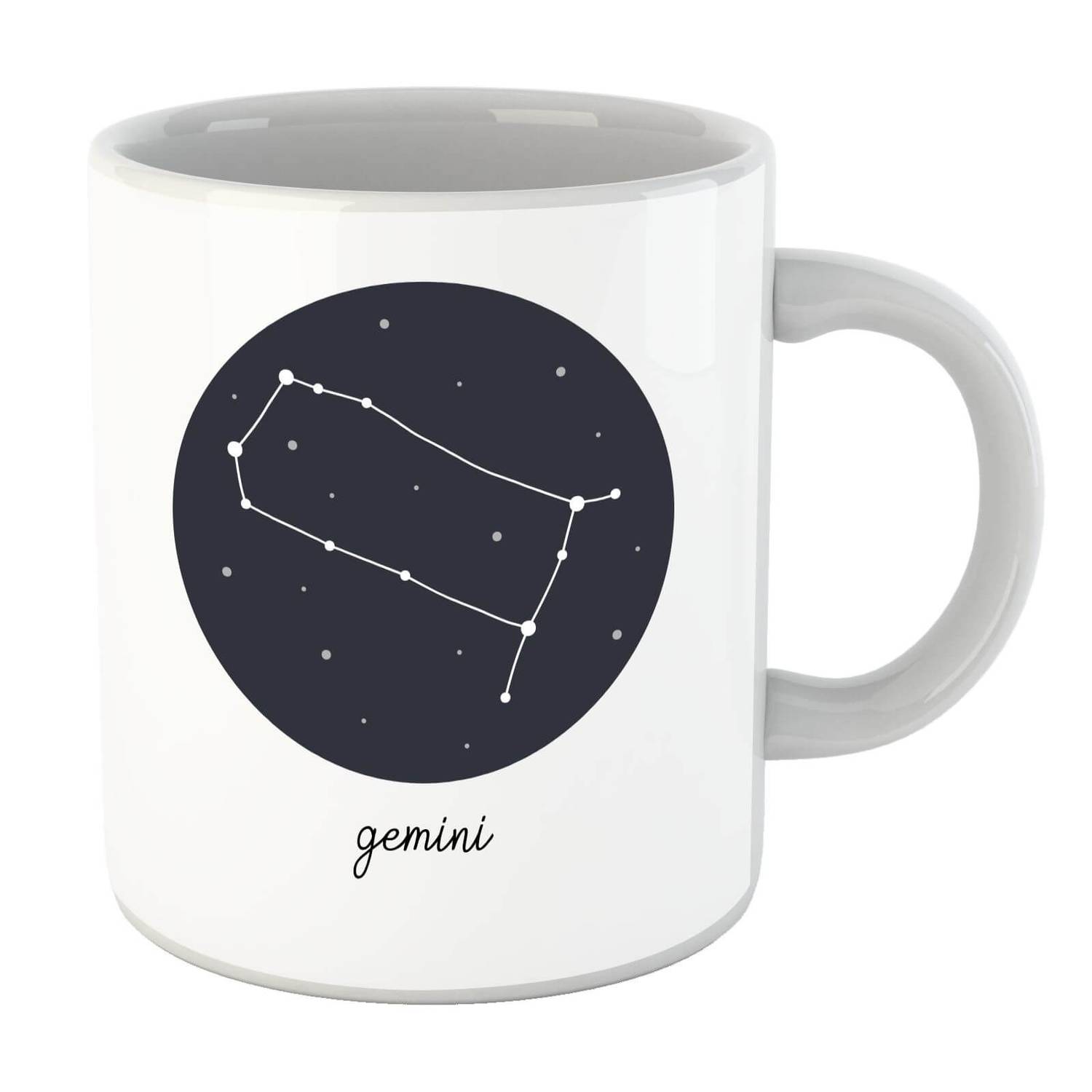 Latin for "Twins", after Castor and Pollux in Greek mythology, this constellation is one of the more well-known. It is easily visible in January and February, nearly directly overhead.

Space is one of the coolest topics around. From planets to stars, the Moon to meteors, there's always more amazing stuff to see. This space-themed range by IWOOT has a little bit of everything: blueprints, space art, constellations... It's awesome!