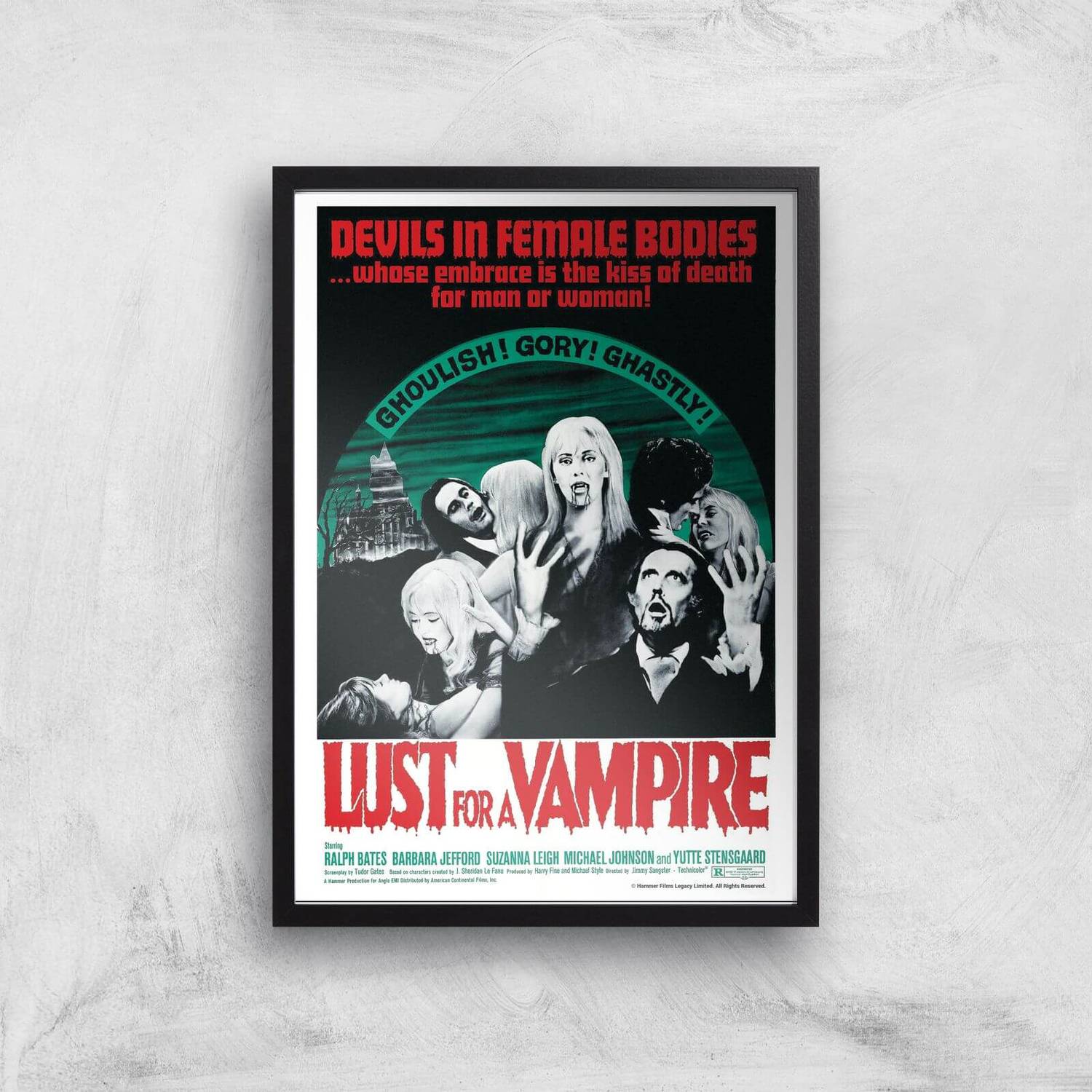 Released on January 17th 1971, starring Michael Johnson and Yutte Stensgaard as Richard LeStrange and Mircallla Herritzen, LeStrange is an author who falls madly in love with Mircalla only to later discover she is a blood craving vampire. As multiple deaths in the town make Mircalla the suspect, her identity and family becomes at risk of exposure and she is at risk of losing her lover.