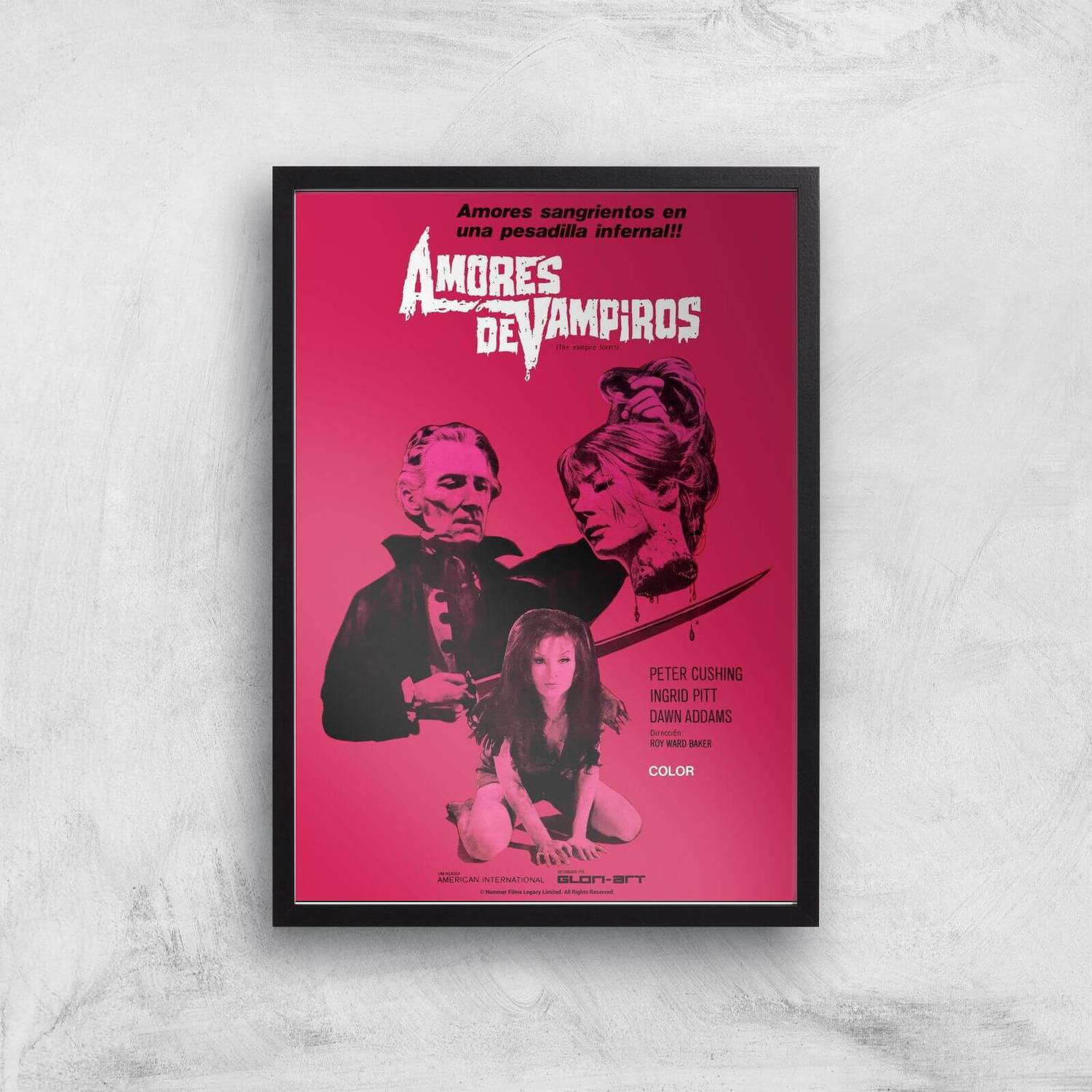 Released on October 4th 1970, starring Ingrid Pitt as Marcilla Karnstein and Peter Cushing as General Spielsdorf. Carmilla is put into the care of General Spielsdorf and his family. She befriends the General's niece who suffers nightmares and fears of attacks from Vampires and later dies of an illness, leading to Carmilla becoming the suspect after a quick departure after the death. Carmilla takes residence at Mr. Morton's house, and forms a strong bond with his daughter Emma, which leads to multiple deaths and blood-suckings.