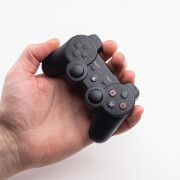 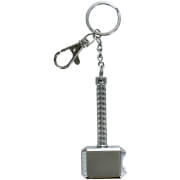 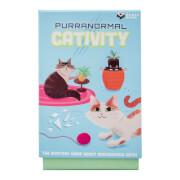 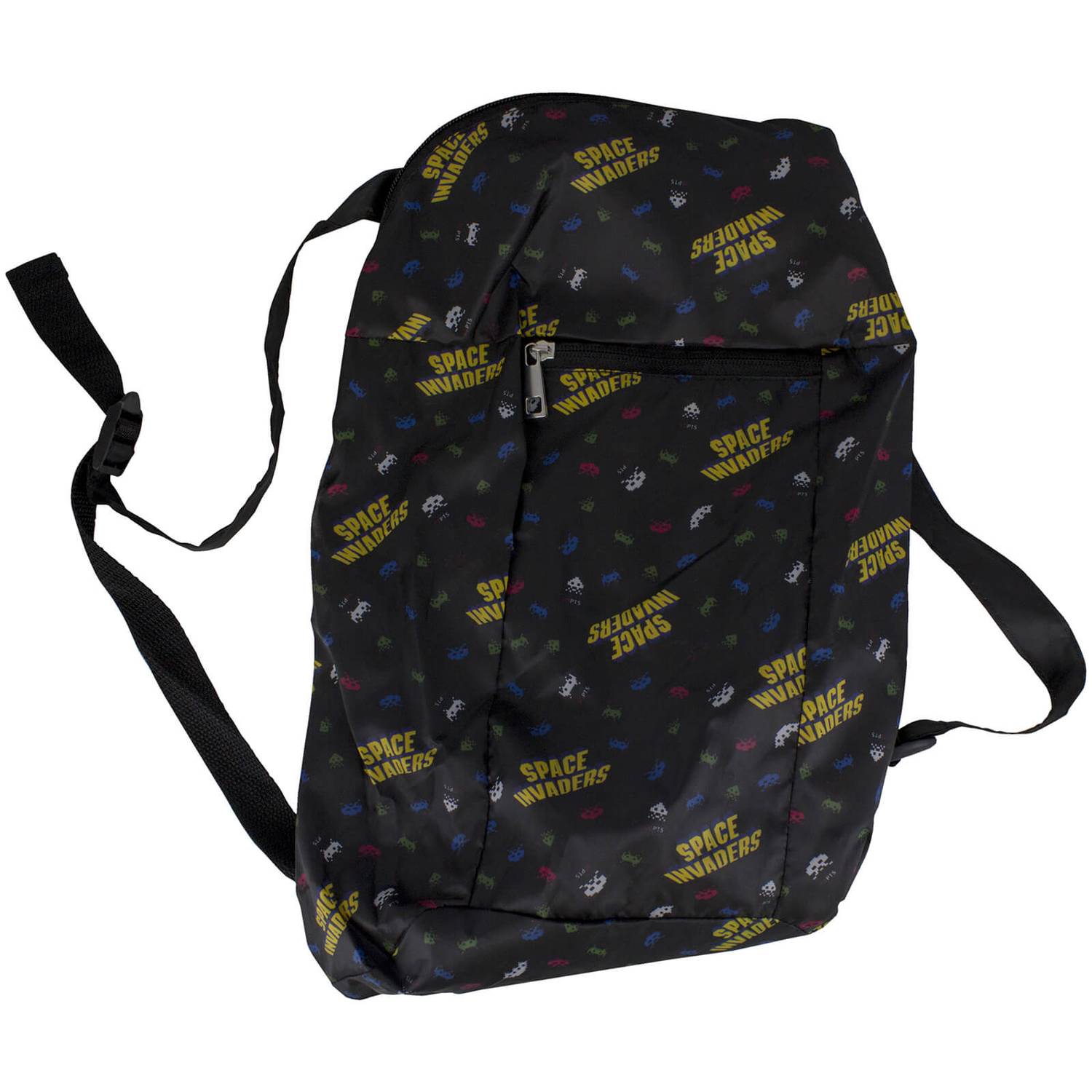 First launched into the gaming universe in 1978, Space Invaders took the industry to new orbits with its gameplay, graphics and sound. Once dubbed the 'first blockbuster video game', Space Invaders was the best-selling video game of its time, and its original arcade machines are now collectors items for their nostalgic and cultural value. Always immensely popular, Space Invaders is a true classic and even 40 years later holds retro-cool appeal to fans and gamers of all ages. With its iconic imagery of pixelated aliens moving unceasingly closer to the player, the style and legacy of this true original is now ubiquitous with the history of gaming itself.

Great for fans and gamers, the Space Invaders Pop-Up Backpack is an officially licensed product, and is an ideal gift solution for birthdays, Christmas stocking fillers or even the office Secret Santa.