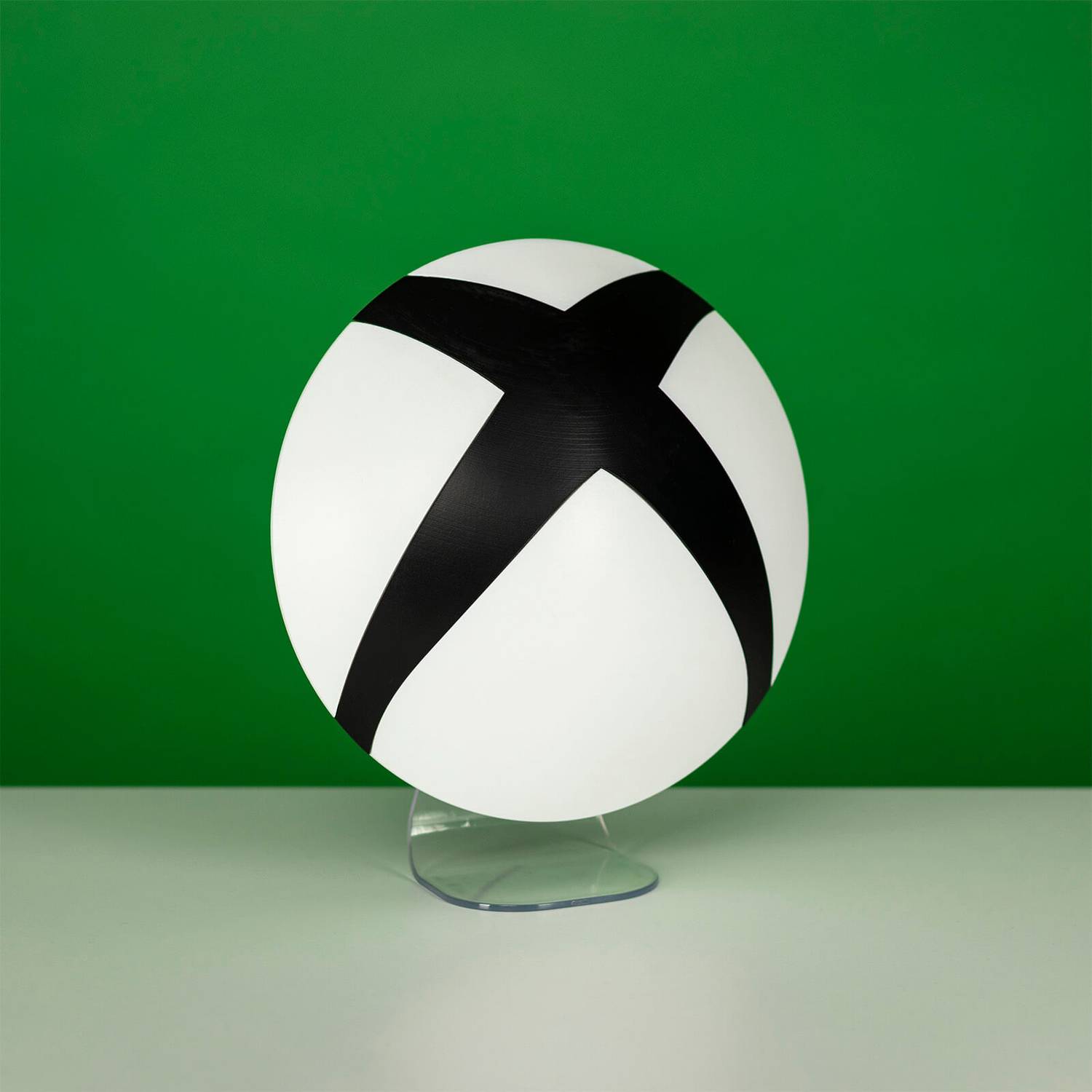 Brighten up your bedroom, games room or any other room in your home, with this cool and stylish Xbox Logo Light.

In the shape and design of the iconic Xbox console's logo, this light is an ideal gift for Xbox fans and gamers in general.

This light, which is USB or battery powered, can either be freestanding or wall mounted meaning you can place it wherever you wish.

The Xbox Logo Light is an officially licensed Xbox product.