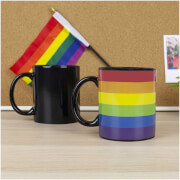 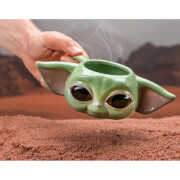 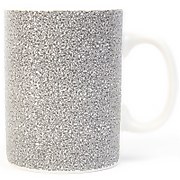 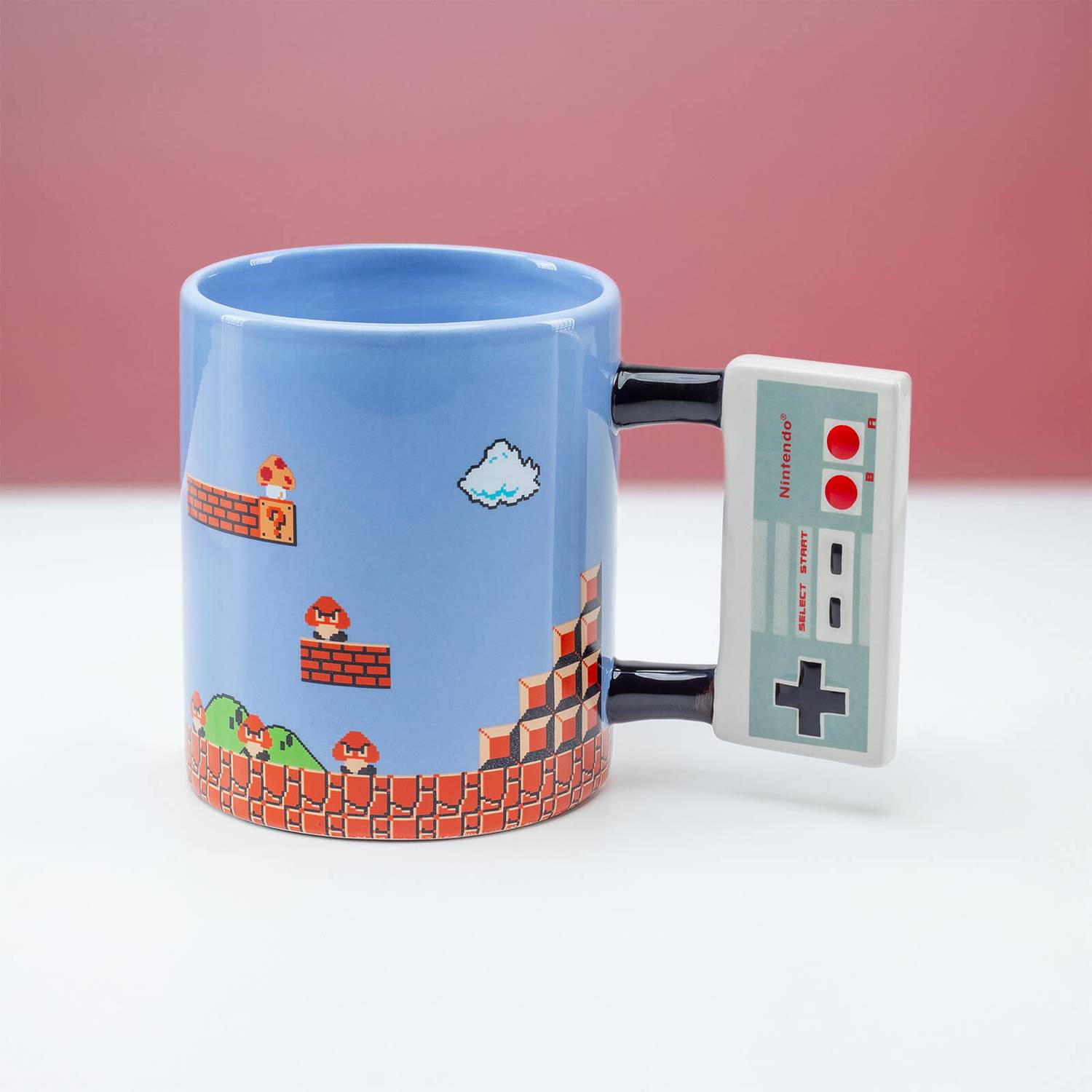 Level-up and enjoy a nice cup of tea before jumping into your next Super Mario adventure with this NES Controller Mug. This standard size drinking mug's design features the iconic Super Mario Bros NES game, and the mug's handle is in the shape and design of the classic NES controller. The mug has a cool, retro design, making it a great gift for vintage gamers and Super Mario fans alike.

Japanese multinational video games company Nintendo has been one of the world's most popular suppliers of games consoles for the last 40 years. Releasing classic consoles such as the NES, SNES, N64, and the Nintendo Wii, and well known handheld gaming consoles like the Game Boy and the Nintendo DS - which sold over 150 million units worldwide, this well loved brand has been bringing joy to people's lives around the world for decades.

Not only has Nintendo been responsible for some of the best games consoles of all time, but it's also spawned some of the industry's best loved games and characters from Super Mario to Donkey Kong. The NES Controller Mug is an officially licensed Nintendo product.